While the Malaysian leg of the 2016 MotoGP is scheduled on October 30, 2016, Yamaha has already begun the action a day before. At an event, attended by nine time world champion Valentino Rossi, the Japanese two-wheeler maker introduced a new product to its scooter line-up, the Yamaha NVX. 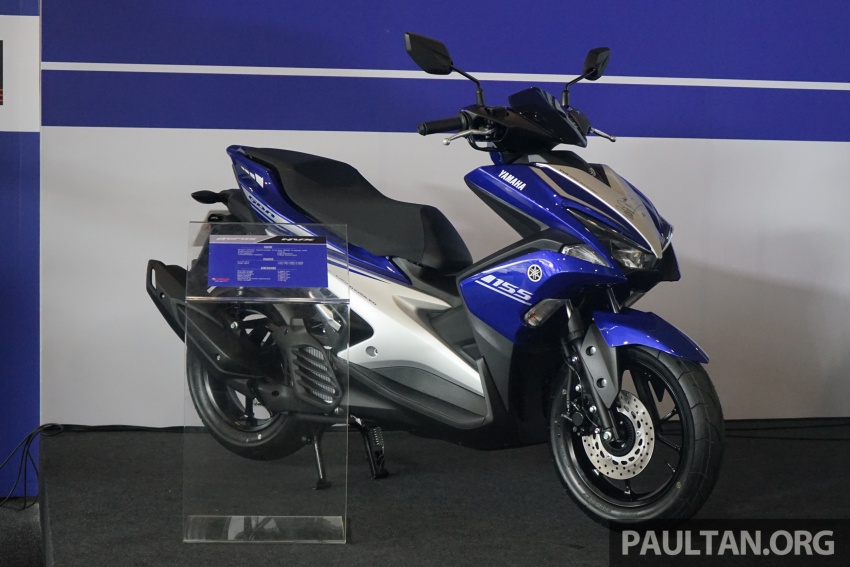 Even if the event was held as a ASEAN launch of the NVX, the scooter was just unveiled. Yamaha will officially launch the power scoot in Thailand and Vietnam as the 2017 Yamaha Aerox in December. Following which the NVX will reach Indonesia by January next year. Launches in other ASEAN markets like Malaysia will be carried out later. As of now, there is no news about the scooter being made available in the ASEAN launch cycle, but there are hopeful rumours. The bike maker had displayed the NMAX scooter in India at the 2016 Auto Expo to see the response of the Indian audience. We have our fingers crossed! 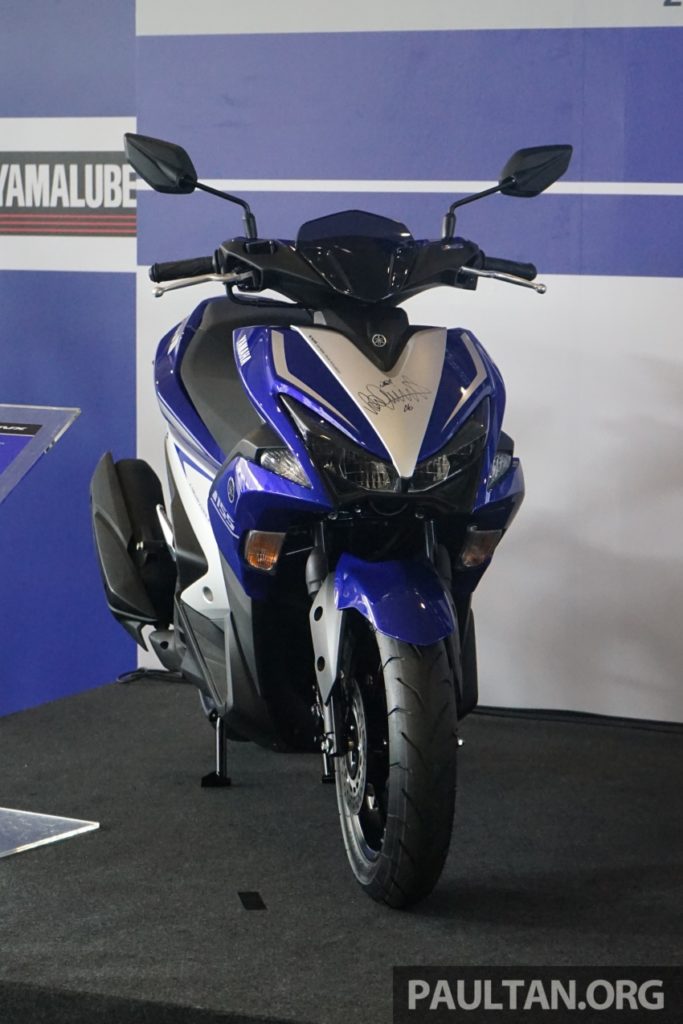 No price or variant details were revealed at the event but the NVX is expected to be competitively priced to take on the competition in each market. The company is planning to make 3,00,000 units of the NVX per year. While we still don’t know price details, here is what we do know-

A 155cc Yamaha Blue Core liquid-cooled engine will do the duties for the NVX. This single cylinder petrol unit is capable of delivering 14.8 Bhp at 8,000rpm and a peak torque of 14.4 Nm at 6,000rpm. 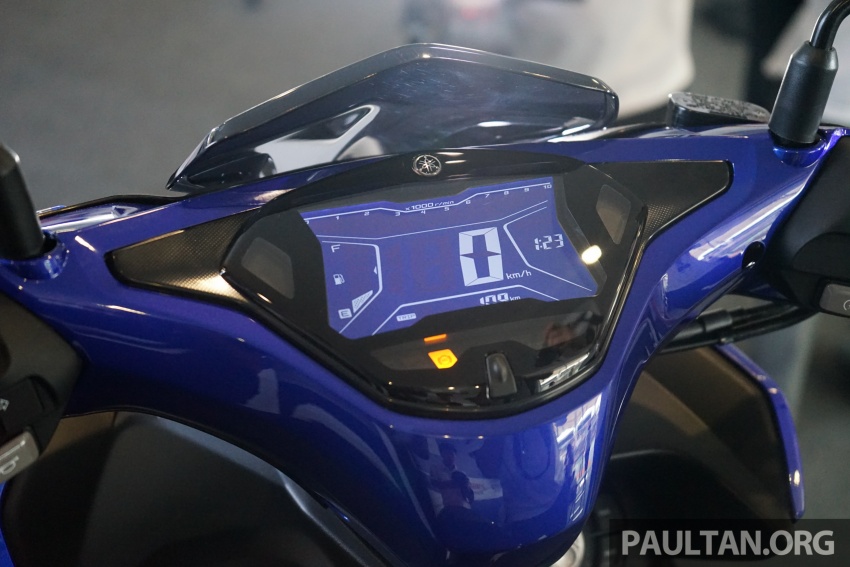 The feature set will include-