The 2017 Honda City has been teased yet again, ahead of its launch in Thailand on January 12, 2017. The Thai launch will soon be followed by an Indian one, probably in this month itself.

On the outside, the 2017 Honda City will be available with visual updates like full-LED headlamps underlined with LED DRLs, a revised front fascia including a new bumper, a redesigned rear bumper, new 16 inch diamond cut alloy wheels and a Cosmic Blue Metallic exterior. 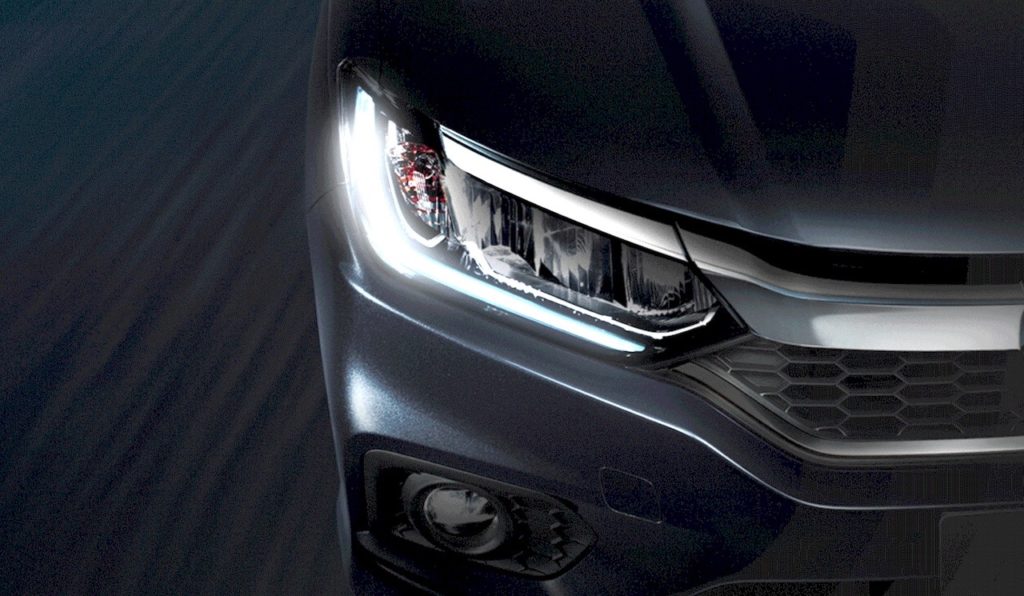 Inside, the Thai-spec model is expected to feature a subtly redesigned, all-black dashboard with metallic accents, along with a new, touchscreen equipped infotainment system with Apple CarPlay and Android Auto connectivity. 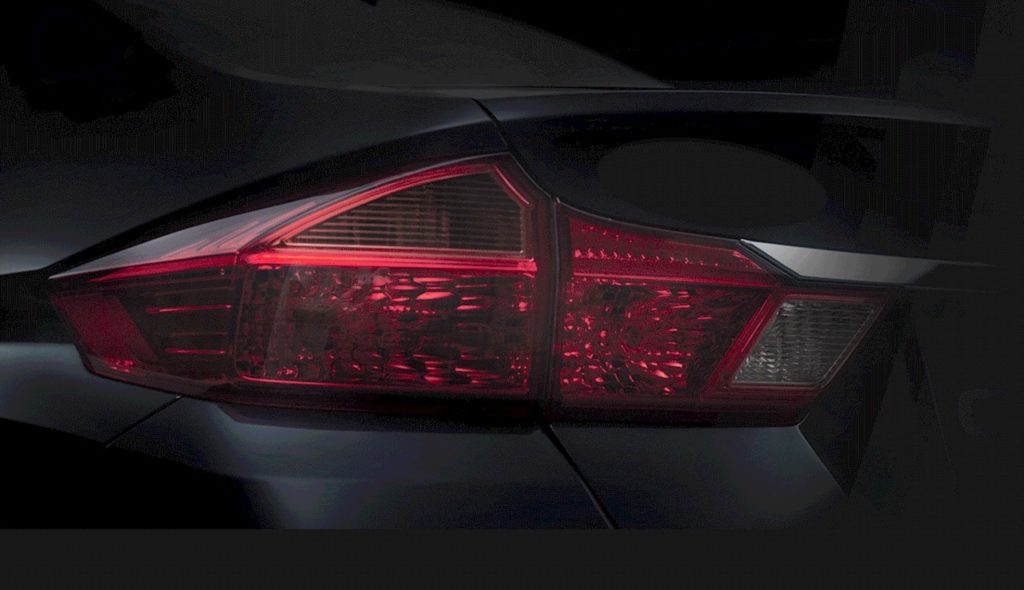