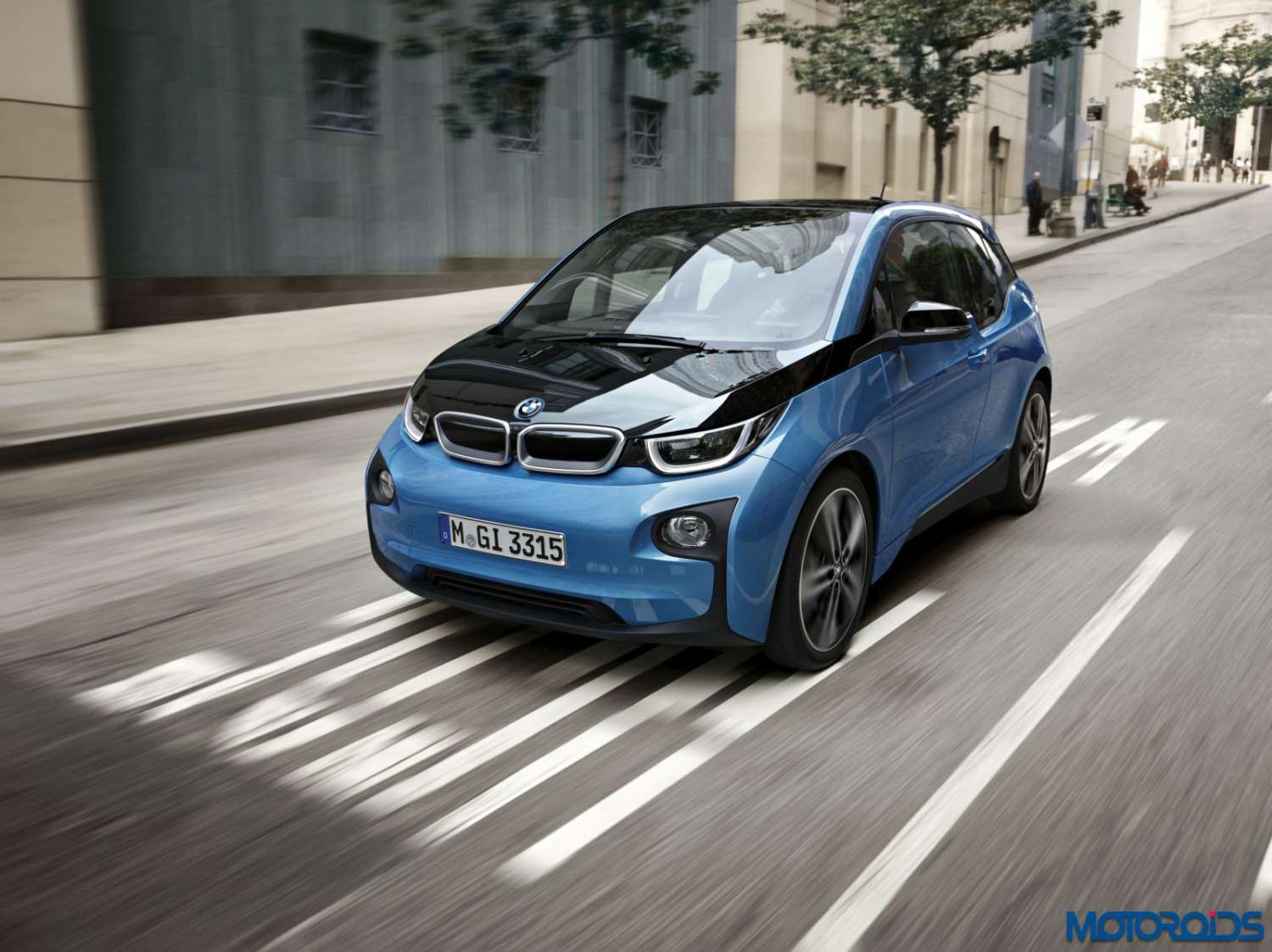 BMW i is expanding the model range of its compact electric car, the i3 and, from summer, will be offering a version with significantly increased battery capacity. The BMW i3 (94 Ah) has a capacity of 33 kilowatt hours (kWh) thanks to the higher storage density of the lithium ion cells. The battery dimensions remain unchanged with over 50 per cent range increase in the standard NEDC cycle which equals 300 kilometres instead of 190 kilometres. 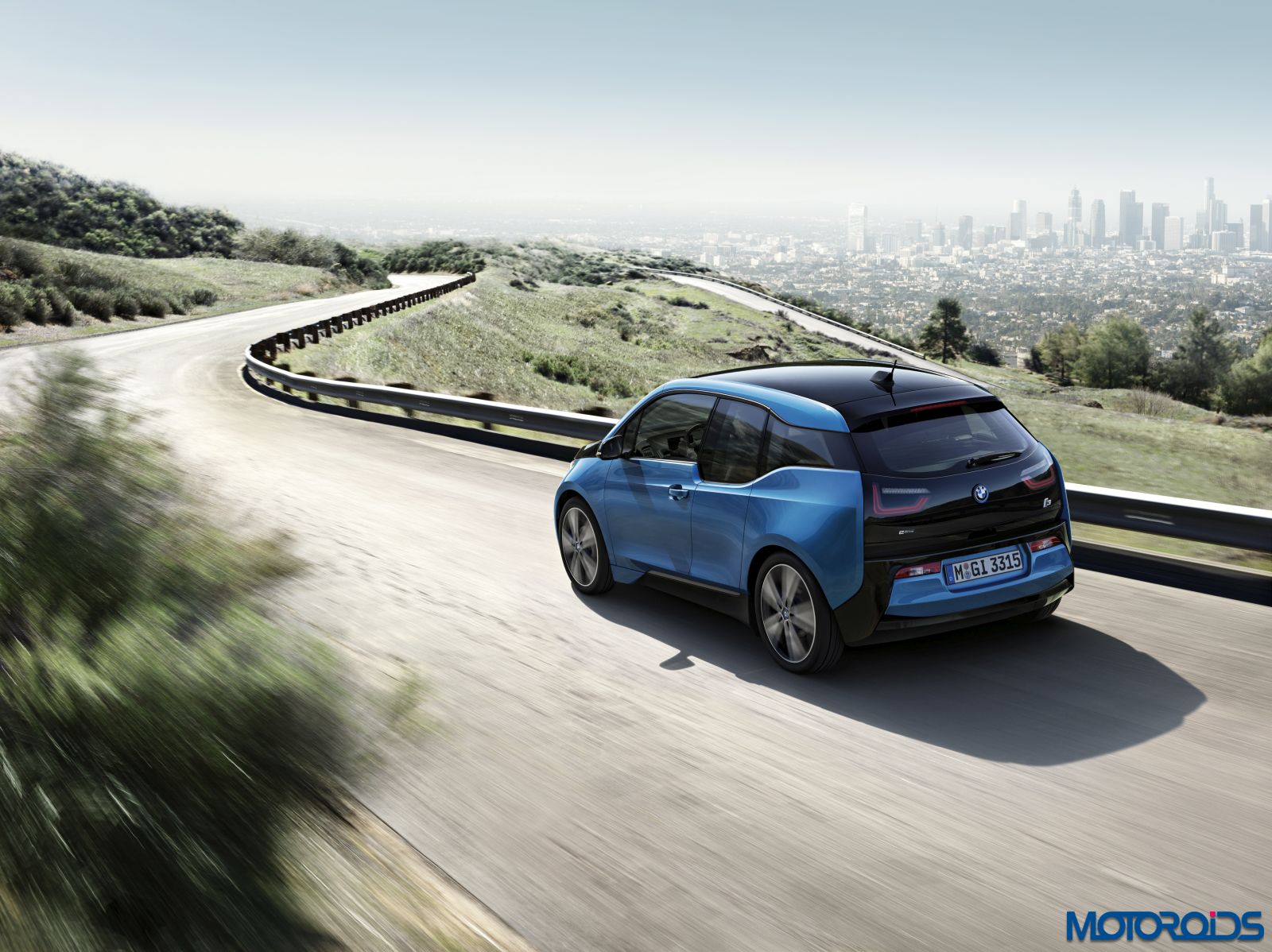 Even in everyday use, in bad weather conditions and with the air conditioning or heating turned on, 200 kilometres of range can be achieved on one full battery charge. The driving performance figures of the 125 kW/170 hp hybrid synchronous electric motor remain virtually unchanged. The motor propels the BMW i3 from 0 to 100 km/h in 7.3 seconds. This makes the BMW i3 both the sportiest and most efficient electric vehicle in its segment with an electricity consumption of 12.6 kWh/100 km (NEDC). 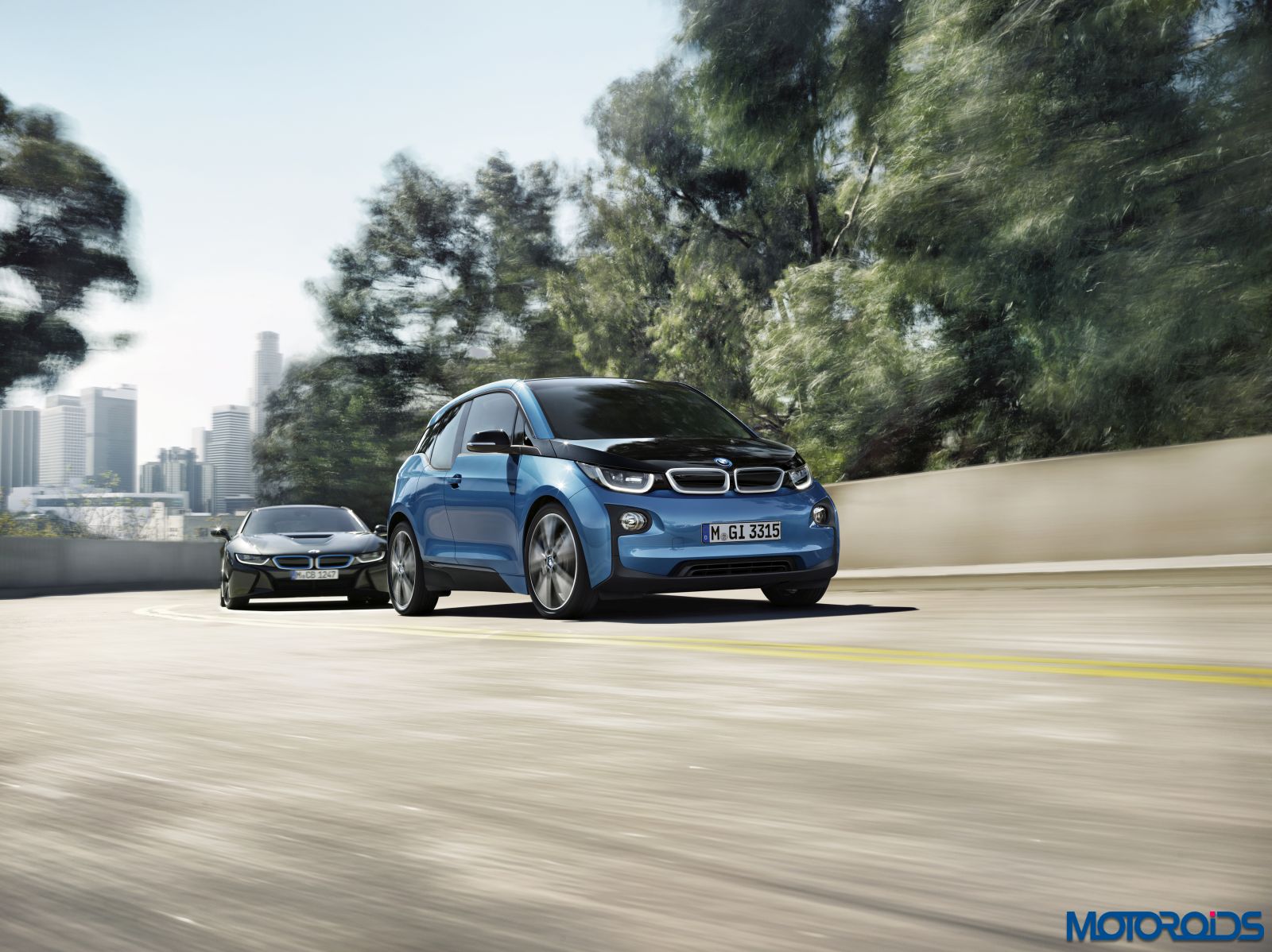 The BMW i3 with 60 Ah battery, which has been on the market for two years, remains part of the model range. In addition, the model variant with Range Extender will still be available for both battery versions. The 2-cylinder petrol engine keeps the charge level of the battery constant while driving provides an additional range of 150 kilometres (BMW i3 (94 Ah)/BMW i3 (60 Ah): combined fuel consumption 0.6./0.6l/100 km; combined electricity consumption: 11.3/13.5 kWh/100 km; combined CO2 emissions: 12/13 g/km)*. 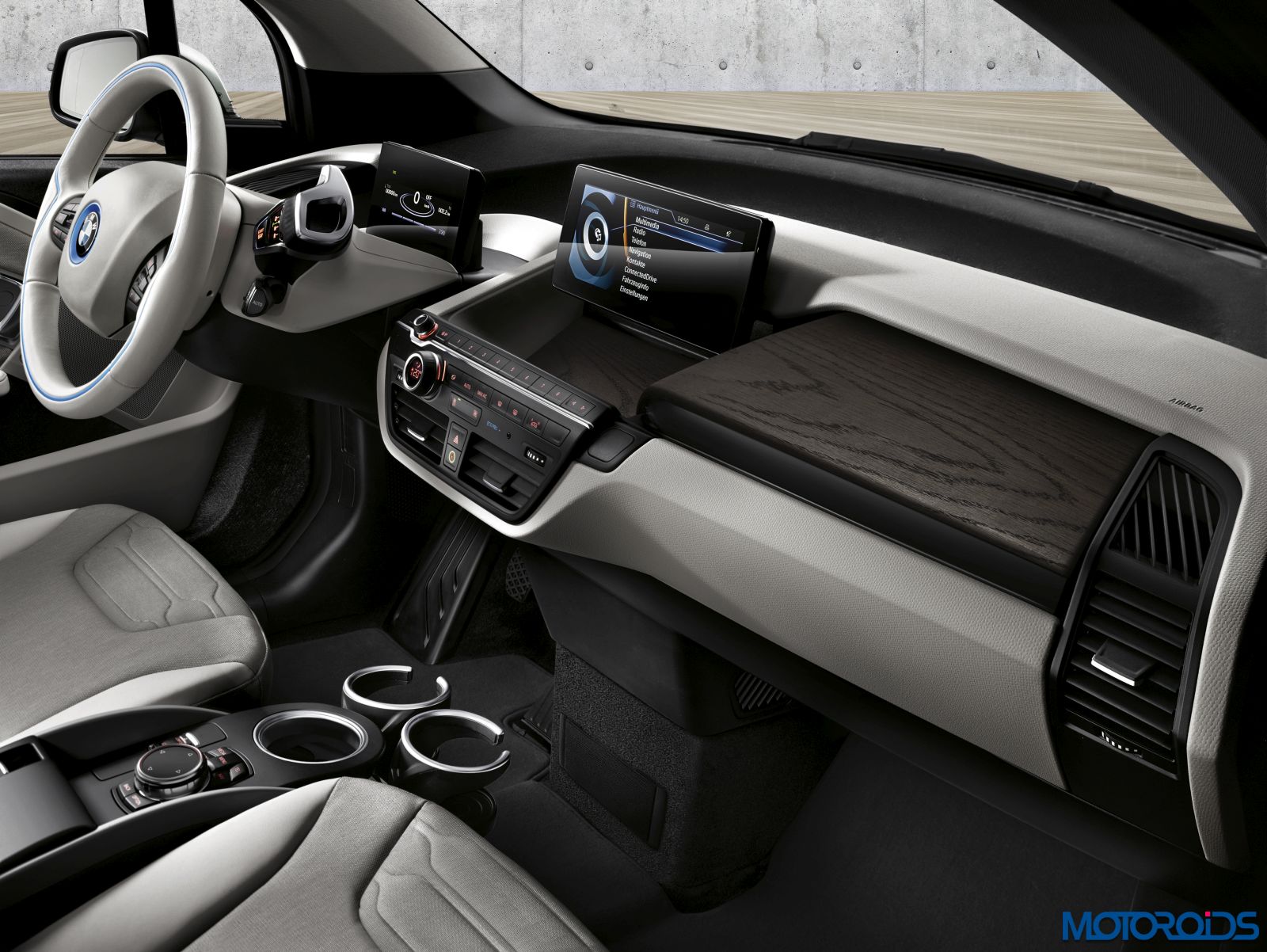 This broadens the model range of the electric vehicle in its segment worldwide to four versions. With the introduction of the BMW i3 (94 Ah), BMW i also offers new and more powerful charging stations for home garage use as well as new equipment options. Additionally, customers can have their first-generation battery retrofitted as part of a special retrofit programme and have the new battery type installed – this is made possible thanks to the modular and flexible design of the BMW i3.