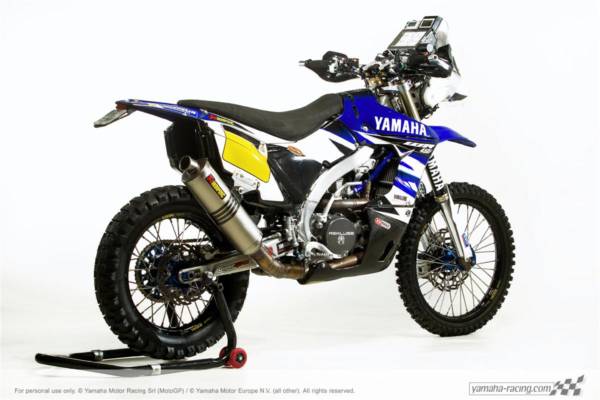 Delighted and still fresh on their 3rd place podium finish in the 2014 Edition of the Dakar Rally, Yamaha Factory Racing Rally Team Yamalube have unveiled the 2015 Yamaha WR450F Rally for this year’s Dakar run. With further refinements, the new WR450F features a single carbon fibre fuel cell, electric start, six speed gearbox and a new Akrapovic exhaust system. The 2015 Yamaha WR450F Rally is now narrower, more compact and a better balanced machine than its predecessor. Despite addition of an electric starter and a six speed gearbox, the motorcycle retains its earlier weight. 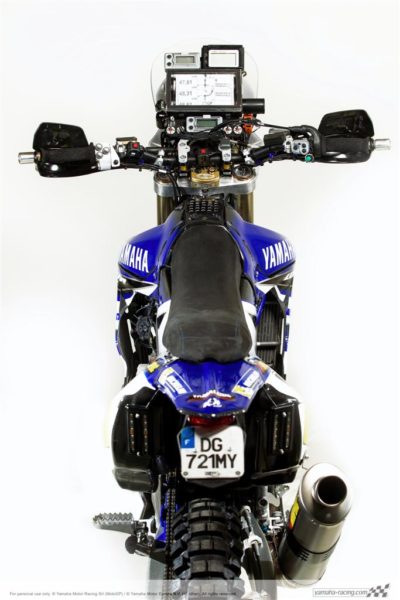 Team Director Alexandre Kowalski commented “It is a new start for Yamaha Factory Racing, with the arrival of this brand new WR450F Rally that the riders have extensively tested and developed and which they will be able to push to the limits. Solid and experienced, Alessandro Botturi completes a team already composed of Olivier Pain and the promising Michael Metge. Both among the riders and the technical team the motivation is strong to take the WR450F Rally onto the top spot on the podium. Front runner on the Dakar since the very beginning – remember we were there in 1979! – Yamaha have everything in place to add to their outstanding record.” 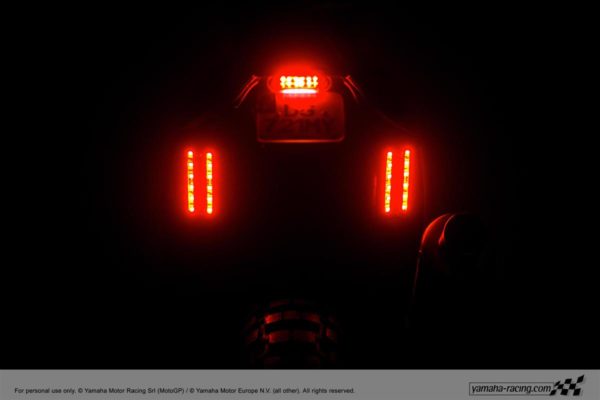 Adding to Kowalski’s comments, Team Manager Jose Leloir said “We have just finished three intensive and positive weeks in Sardinia. These extensive tests have allowed us to fine tune the set-up of the new WR450F Rally in readiness for the 2015 Dakar. Clearly we are satisfied with the potential of this new machine and I would like to personally thank the technical team for all their hard work since the previous edition.”

Third place in the 2014 Raid was in fact worth an applause for the Yamaha team and with the brimming enthusiasm and an improved machine- Yamaha looks set to take the fight to the reigning champs in orange next year.