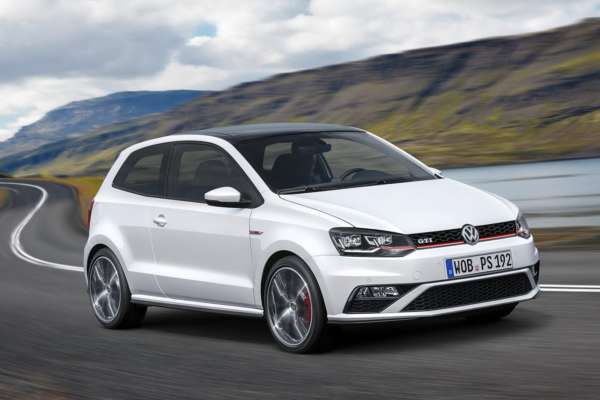 The 2015 Volkswagen Polo GTI has been revealed before it’s Paris debut. While us needy Indian enthusiasts have to do with the revised Polo GT TSI and TDI variants(stay tuned- twin review coming soon) , parts of the world get to play with the new 2015 Polo GTI, with the German hot-hatch benefiting from a fiery 1.8-litre turbocharged four-cylinder engine mated to a six-speed manual gearbox- while the seven-speed dual-clutch auto is also retained. 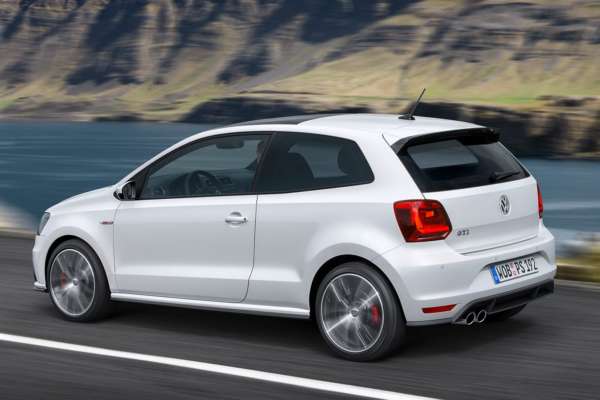 This new engine replaces the 1.4-liter turbocharged and supercharged four-cylinder unit. The new Polo GTI receives a power bump from 132kW to 141kW, while torque is up from 250Nm to a healthy 320Nm. 0-100km/h is dispatched in a mere 6.7 seconds, while top speed stands at 236 km/h- pretty brisk for a hatchback. 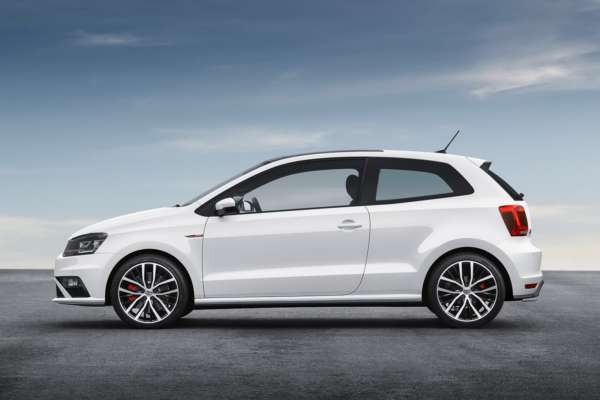 Styling changes fall within the GTI scheme of things, with a honeycomb grille trimmed with a red character line, bigger, honeycomb filled air intakes, lower lip and sill extensions, red GTI badges, a rear spoiler and a sportier rear bumper bar with meaty twin exhaust tips. The Polo GTI will be only available in a three door body-style. 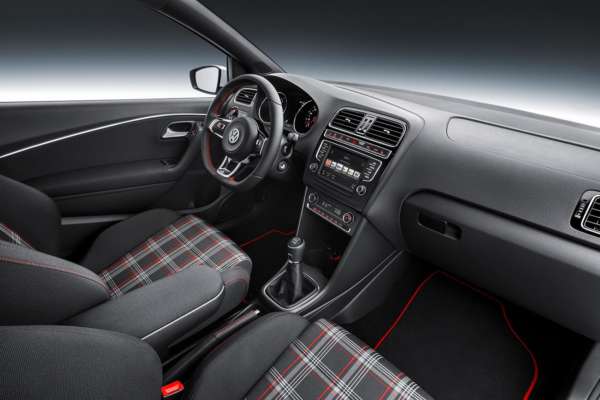 Head to the gallery below for more images of the 2015 Volkswagen Polo GTI.