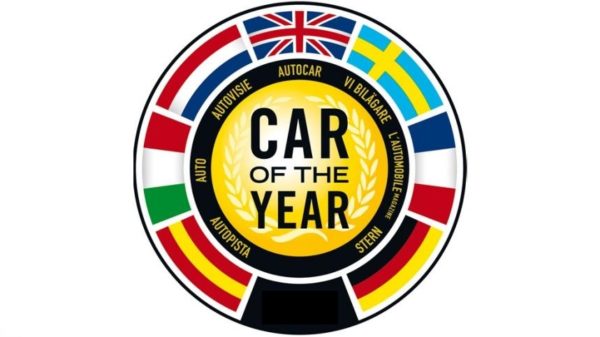 It’s that time of the year again when all the efforts put in by car makers bear fruits. All the working hours and R&D that was put together to create a product that would sweep the audience off their feet. The 2015 European Car of the Year will witness 33 vehicles fight their way to get the top spot.

The list will comprise of cars that are already on sale or will be on sale before the end of this year in five or more European markets and will sell at least 5,000 units in 2015. On December 15 the list will be reduced to a total of seven nominees, which will enter the final phase. The name of the winner will be announced during the 2015 Geneva Motor Show, on March 2 next year.

Last year, the Peugeot 308 won the 2014 European Car of the Year. The car was described by the jurors as a “stylish” vehicle that exudes “quality and elegance”.

This year a total of 33 vehicles are in the race to beat others and get the top spot. Here is the list of 33 candidates in this year’s race:

Source: Car Of The Year