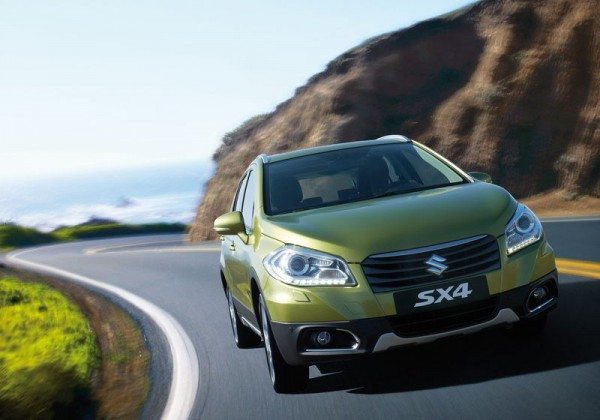 The next generation of the Suzuki SX4 has been making news since quite some time. It has always been pretty much for sure that the next gen of the crossover would be based on the Suzuki S-Cross Crossover concept that has been in limelight off late. The S-Cross crossover has been finally unveiled and has been showcased at the 2013 Geneva Motor Show in Switzerland.

The real news here, however, is that the S-Crossover has been unveiled as the SX4. The latest development puts to rest quite a few doubts regarding the all new SX4 and we can now get a fair idea of the next SX4 that will replace the fast ageing current gen SX4.

The production of the next generation Suzuki SX4 will soon commence at Suzuki’s Hungarian factory. 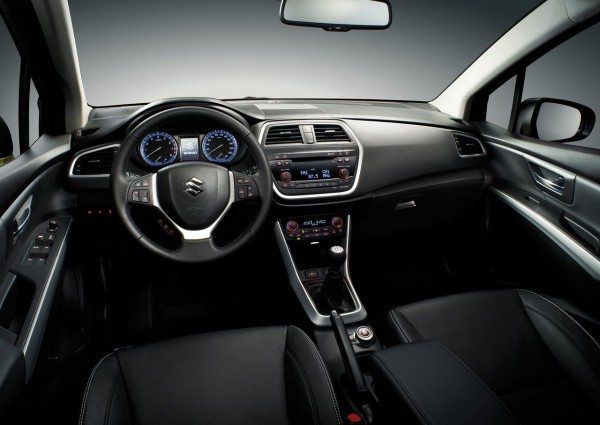 Suzuki says that the new 2014 SX4 will be a highly practical offering with ‘one of the largest luggage areas in the crossover segment’. Suzuki has also revealed that it is busy with the development of more crossovers that will go on sale in near future.

The new 2014 Suzuki SX4 gets two engine options- a M16a 1.6 litre petrol and a 1.6 litre oil burner. The car boasts of lowest CO2 emission at 110 g/km and has a boot space of 430 litres. The car also features world’s first double sunroof. The car will be offered with the option of new All Grip 4WD system

The next generation 2014 Suzuki SX4 is slated to go on sale in Autumn 2013 and is speculated to come to India towards the middle of 2015, of course, in a sedan variant. 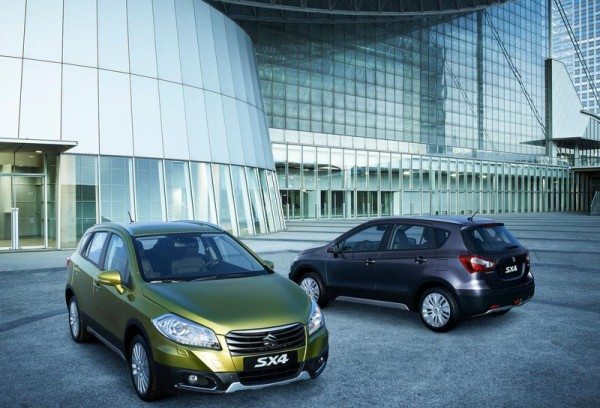