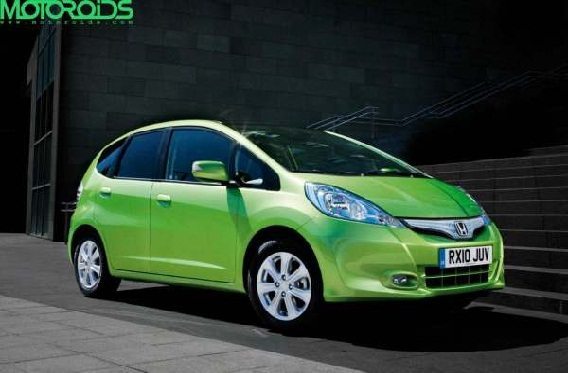 It has emerged that the production of the eagerly awaited 2014 Honda Jazz will commence at Honda’s Saitama Prefecture factory in July this year.

The next generation Jazz aka Fit will make its public debut at the 2013 Tokyo Motor Show and the new car would come to us next year. The new jazz will be here before the new City and would surely get a diesel engine variant of our car market. Powering the diesel variant of the new Jazz will be the same 1.5 Liter EarthDreams i-DTEC turbo diesel engine that will debut on the soon-to-be-launched Amaze compact sedan. This engine will be found powering as many as five cars in the India in near future. The new 2014 Honda Jazz will also get hybrid and electric variants for some markets.

The 2014 Jazz will be underpinned by a new platform and this platform will later underpin the new 2014 Honda City and the 2014 Jazz based compact SUV. The new Jazz will come with a long list of features that would include some of the first in class safety features such as the city braking system. This system has been designed to automatically engage the brakes on detection of a potential of a low speed crash.