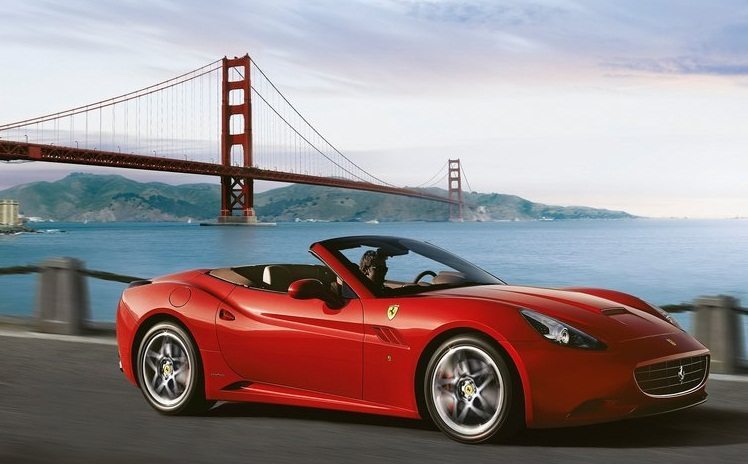 It is being said that a Ferrari California test mule has been testing powertrains and running gear for the next generation of the car. The next gen California should be out by late 2014/early 2015.

The next gen California is likely to be powered by a new turbocharged V8 motor. The new V8 family is already in production and one of the new Ferrari V8s can be seen powering the Maserati Qattroporte.

There also is a slight chance of Ferrari using the same twin-turbo 3.8-litre V8 motor to power the new 2014 Ferrari California. The new 3.8litre V8 has been been designed and manufactured in Ferrari’s new plant in Maranello.