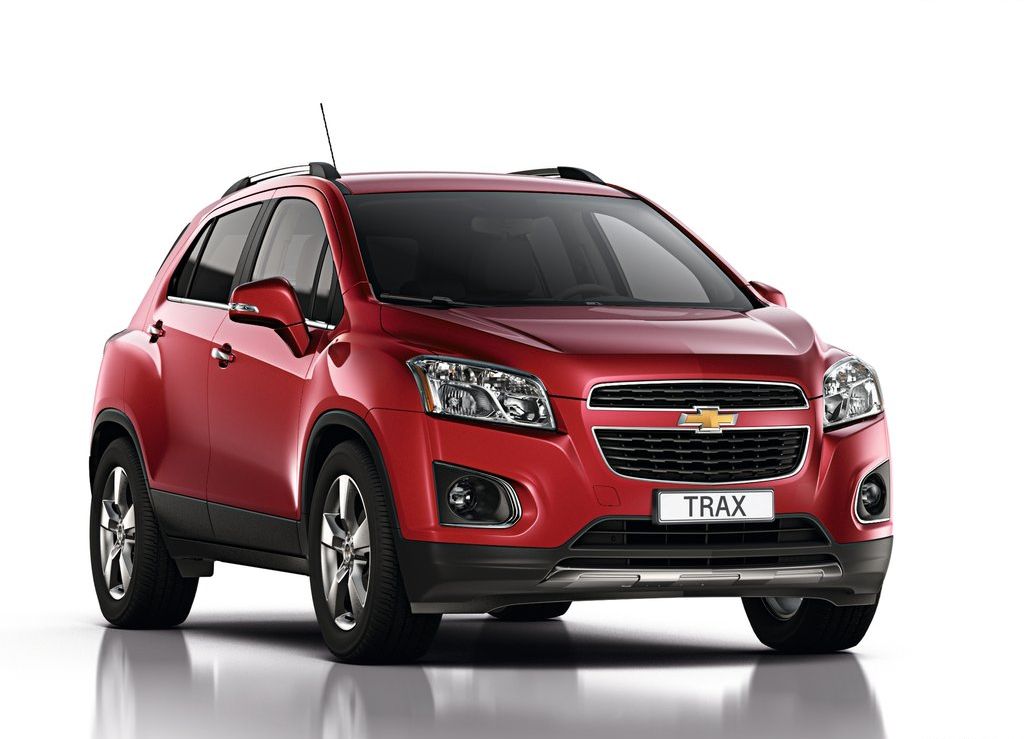 The Compact SUVs are fast invading the car markets at various parts of the world. Thanks to Compact SUVs like the Ford EcoSport and the Renault Duster having taken various global car market by storm, almost every major auto maker is fast coming up with its own version of a Compact SUV.

We reported in detail when General Motors, one of the world’s leading car makers, released the details of its Chevrolet Trax compact SUV. Now it has emerged that the Trax will be launched in the South Korean car market on February 25. 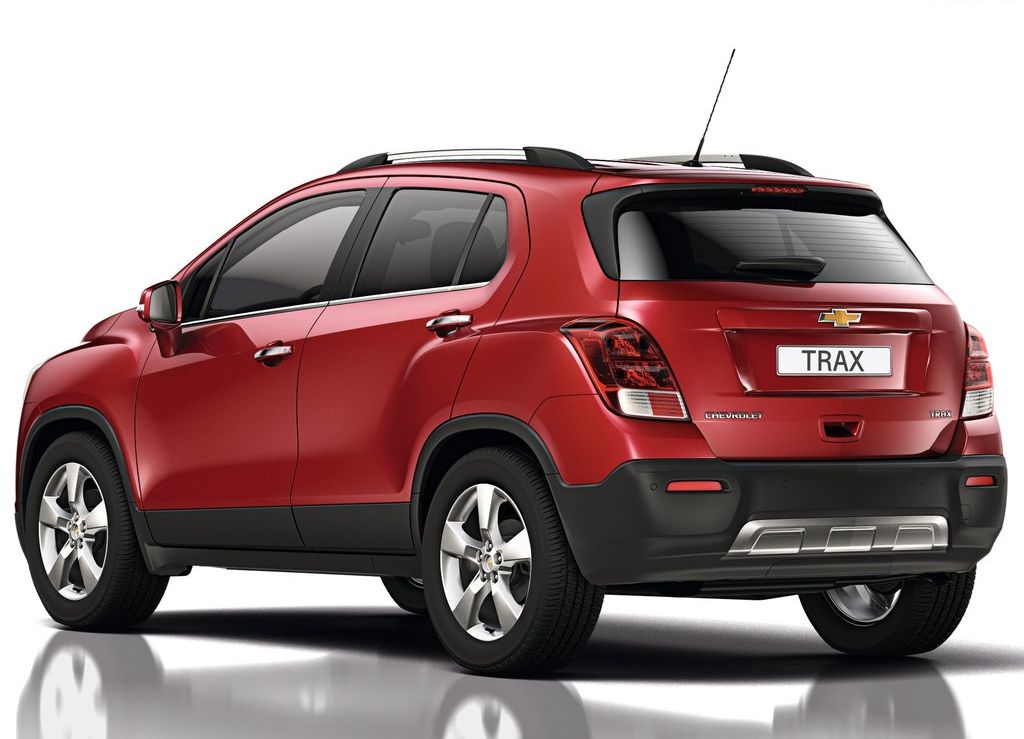 It isn’t known if General Motors intends to launch the Chevrolet Trax in Indian car market. However, we won’t be too surprised if GM India wishes to launch the Trax in near future. What with the EcoSport close to being launched in our car market.