Home News 2013 Renault Duster facelift to be Unveiled at Geneva 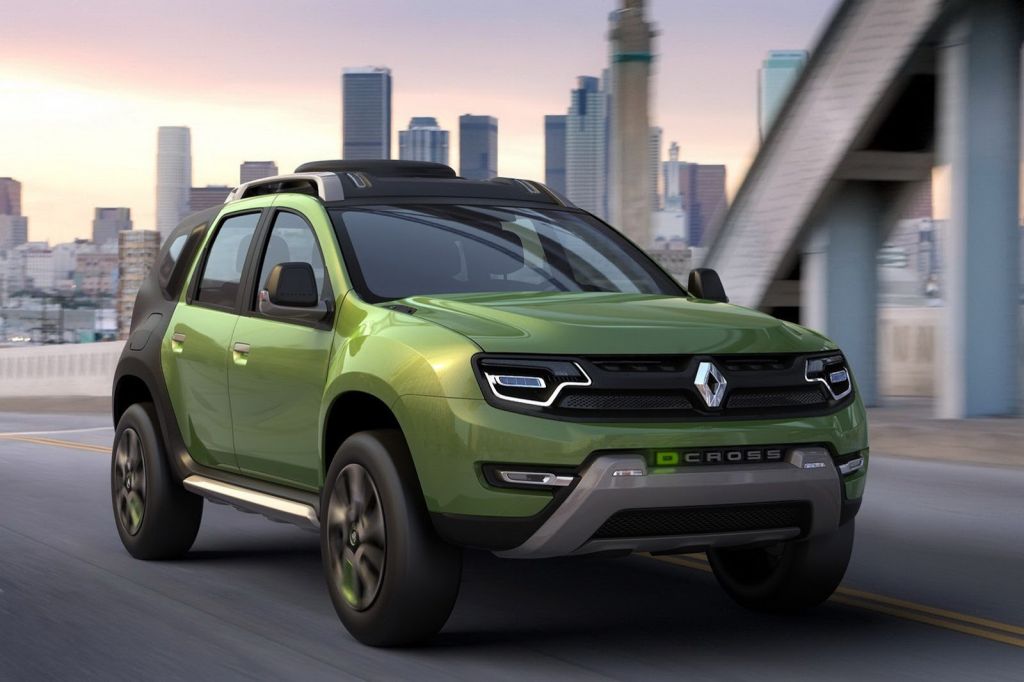 The German division of Popular Romanian automaker Dacia, which is basically a budget brand of European auto giant Renault, has today announced  that it will unveil not one but two new cars at the fast approaching 2013 Geneva Motor Show that is scheduled to be held early next month.

Not much is currently known about the two upcoming cars from Dacia but it is being said that the two cars which will be unveiled at the 2013 Geneva Motor Show are the next generation of Logan MCV and the facelifted version of the very popular Duster Compact SUV.

While there are almost no chances of the new Logan MCV coming to our car market, it is very probable that the Renault Duster facelift would mark its entry in to India towards the end of this year.

It may be noted that the Duster Compact SUV has done a world of good to Renault India and outsells every other car in the Renault India line up.  The Duster has been equally successful in most car markets it sells in.

However, with the advent of the fresher competition in the guise of Ford EcoSport and others, sales of the Romanian car have been on a decline. Renault-Dacia certainly needs to freshen up its soldier by giving it a mild facelift and an updated features list. The Duster facelift might borrow styling cues from the D-Cross concept that was previewed earlier and come with a new front grille, new headlamps and revised interiors.

Safely expect us to update our readers with more details on March 5.