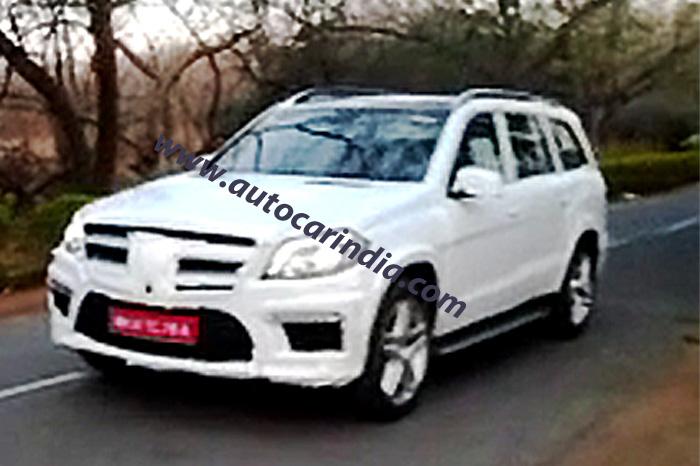 Mercedes-Benz India is gearing up for the launch of the 2013 version of its big sized, big selling GL-Class in India. Autocar India have managed to catch the new version of the car testing for the first time in India.

For India, the GL-Class in its latest avatar, like currently, will be made available only with a diesel engine. The GL350 BlueTEC will be powered by a 3.0-liter four-valve direct-injected turbocharged diesel engine rated at 240 horsepower and 620 nm of torque, good enough to propel this more than 2.5 ton mammoth from 0 to 100 km/h in less than eight seconds. 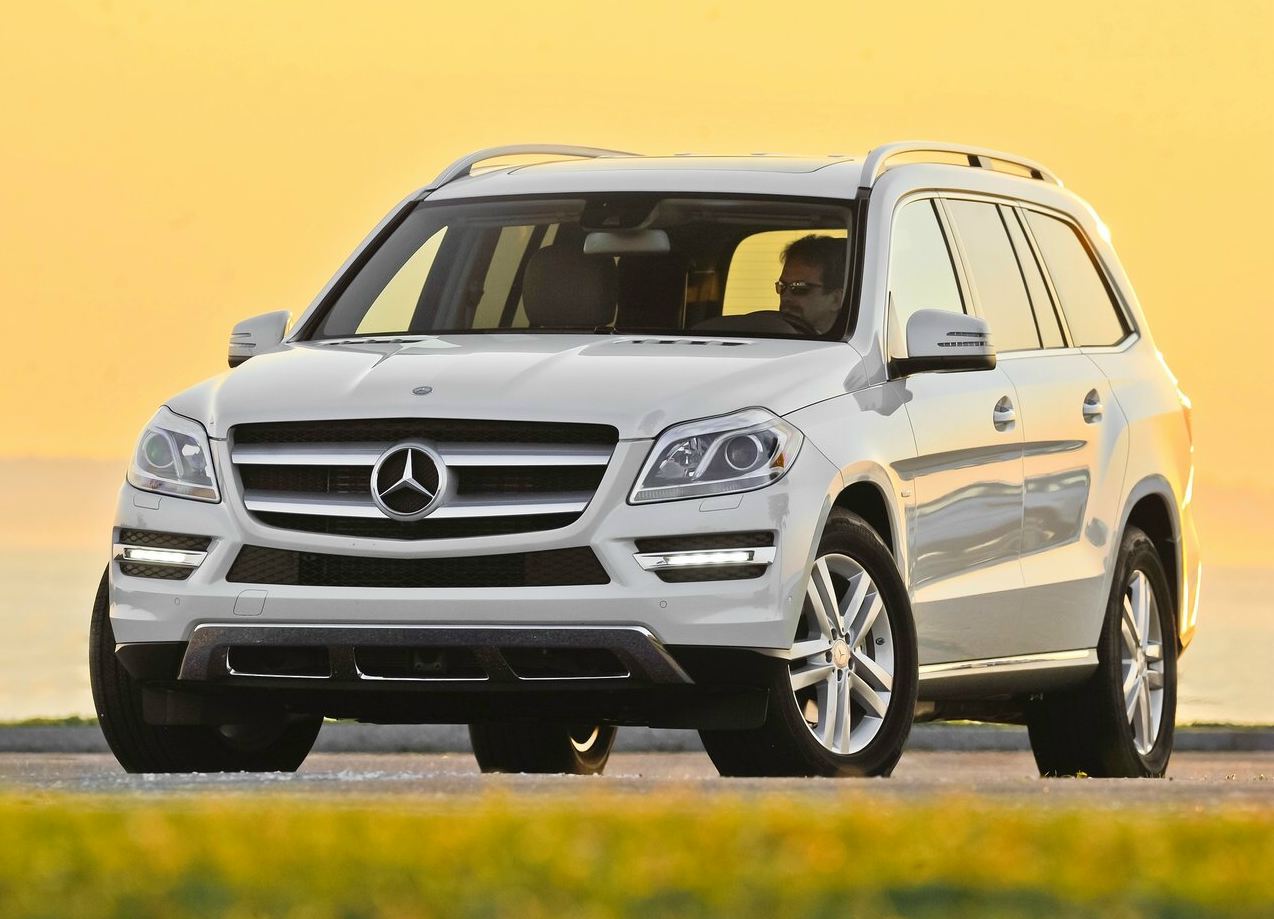 A genuine seven-seater, and a thorough off-roader, the GL-Class offers the best alternative to those for whom budget is not a constraint. Called the S-class of SUVs, the GL-Class is arguably the most comfortable way to travel for seven occupants.

The test car was spotted with the AMG sport version of the GL featuring 21-inch alloys, distinctive bumpers and more muscular wheel arches and plenty of other distinctions.

Expect the new GL to arrive here early to Mid 2013 as a CBU first, and later as a CKD unit. Mercedes will also bring some more exciting products to india this year to strengthen their product line-up, including the A-Class, the all-new CLA sedan, the new E-class and the new S-Class.