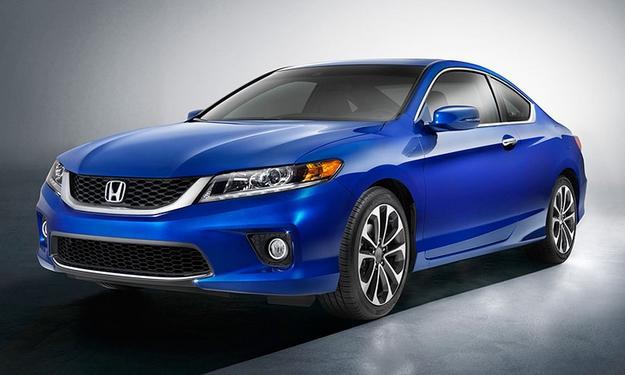 We had reported in detail when Japanese car giant Honda had released the pics of its all-new 2013 Accord. The new Accord is lighter than the outgoing model and is also expected to be marginally larger. The styling of the car hardly has any hints of Japanese origins to give the car a more universal appeal. It may be noted that US and UK are important markets for Honda. The officials claim that the new car is “the most sculpted and the most dynamic Accord yet.” While our market won’t be getting the coupe, we can safely expect the new sedan to reach our shores soon after its debut in the West.

Now, details of the power options for the new car have emerged. The new Accord will sport the much touted “Earth Dreams” powertrains. The production of the new motors got underway last week. The Earth Dreams engines are said to be 10-percent more frugal and will gradually make it to other cars from the popular automaker.