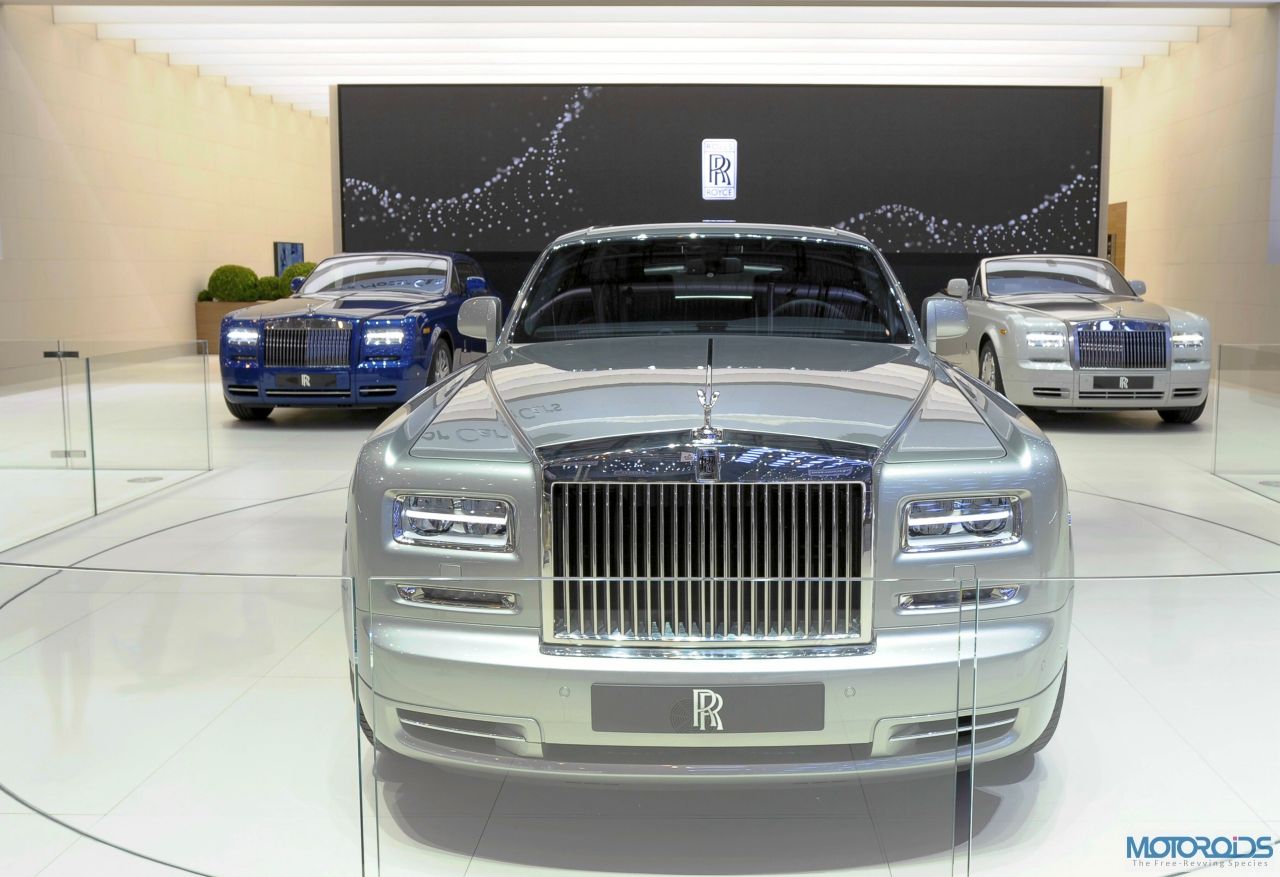 Rolls-Royce, known, arguably as the makers of the best automobiles in the world, have released the images and details for their new Phaton Series II cars for the Geneva Motor Show. The family of cars including Phantom Saloon, Phantom Drophead Coupé and Phantom Coupé have been updated with new additions in terms of design, technology and features.

“These cars are timeless in their appeal, but technology moves rapidly and we cannot afford to stand still. Today I am delighted to present Phantom Series II for the first time. Significant changes enhance its effortlessness in-use, waftability and, of course, the famous Rolls-Royce magic carpet ride,” said Torsten Müller-Ötvös, Rolls-Royce CEO.

The Phantom now gets a striking new front-end with re-styled bumpers and rectangular light apertures. , Rolls-Royce is the first to include fully-LED headlamps as standard on a production car. The new cars will deliver characteristic whiter light, augmenting safety and preventing driver tiredness.

Other lighting related technologies include Curve light functionality using electronically-controlled reflectors to focus headlamp beams in the direction of travel providing greater illumination when cornering. Adaptive headlamps change the cone of light projected onto a road in response to different driving speeds. 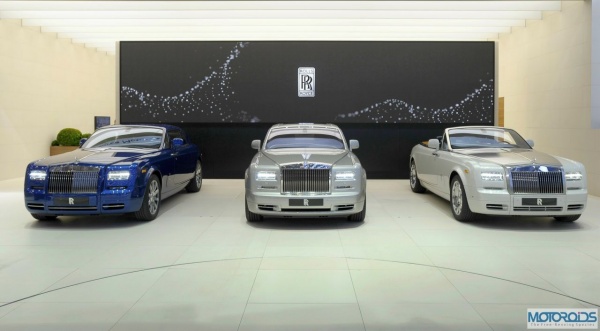 The Phantom Series II family now gets a modern user interface with re-designed multi-media controller having been introduced for Phantom Series II. The new satellite navigation system has been fully updated with functions that include guided tours and enhanced points of interest, as well as composite route plans that take any journey beyond A to B if required.

All the info is visible on a larger 8.8 inch control centre display with 8 programmable kjey functions for the driver. There are cameras at front, rear and top to enhance easy manoeuvring within tight spaces.

Roll-Royce is known the world over for the magic carpet ride of its cars. The one word that describes the property is waftability in Rolls-Royce lingo. Phantom Series II claims to reinforce the company’s reputation for both. Improvements have been made to the drivetrain for even more smoothness, and a new 8-speed automatic gearbox and rear differential enhances dynamics.