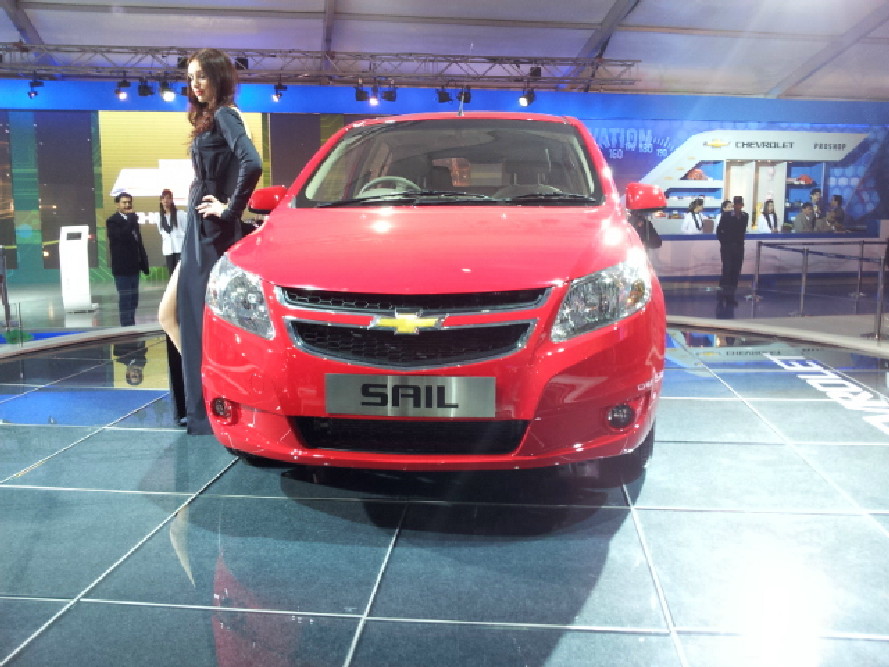 General Motors, after exciting us with the 2012 Captiva and revealing the Tavera Neo3 yesterday, unveiled two more new products for the Indian market today at the Expo. The first of the two is the new MPV by GM, developed in collaboration with the Chinese SAIC. It’s an MPV, and surprisingly GM have christened it as the MPV Concept only. The MPV, when put in production will compete with Maruti’s Ertiga, Mahindra Xylo, and the Innova. 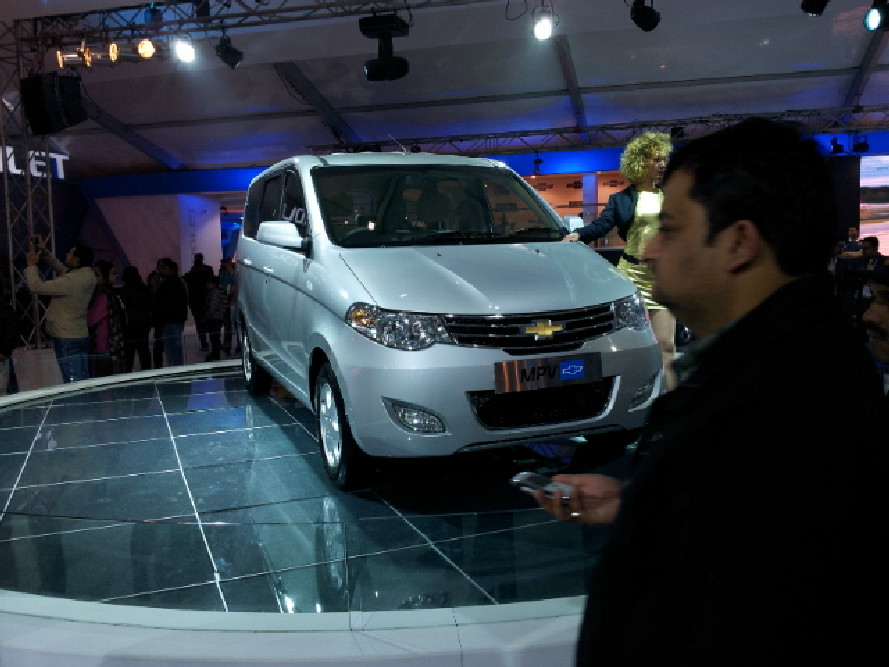 Another show car which would make it to the Indian market is the Sail hatchback. Developed with SAIC, the Sail will be powered by a 1.2 liter petrol and a 1.3 liter Multijet engine. The car will replace the aging Aveo U-VA in the Indian market and will later sprout a boot as well to be sold as a sedan. Expect the car to be launched in a couple of months’ time and compete with the Swift, i20 and the Figo.

Some images from the show: