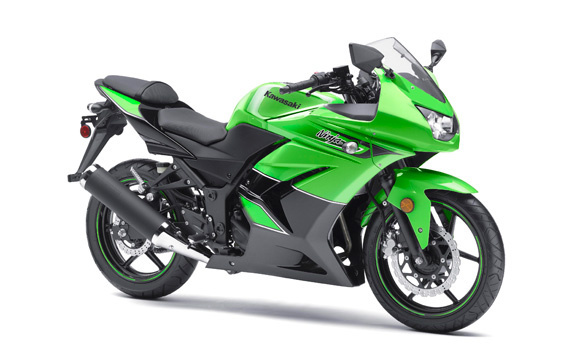 Some of the websites are reporting that Bajaj-Kawasaki have done a soft launch of the 2011 Ninja 250R. However, the truth is that only the current (2010) Ninja will sell in the Indian market, at least for the next 4-5 months. The company desires to bring the new model to India, which essentially is just a graphical upgrade with no mechanical changes, but with a lead time of 4-5 months, it would be May-June 2011 by the time the bike lands on our shores. This was confirmed by a Bajaj official we talked with earlier in the day.

So guys, for now, no new 250Rs. The Green Goblin is gonna remain unchanged for a bit