Home News 2009 will end on a good note for Armaan

The 2009 racing season will be ending on a good note for Armaan Ebrahim. 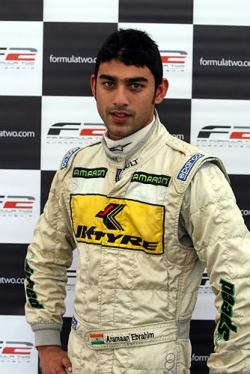 The last race of the FIA Formula 2 championship was held at the Circuit de Catalunya in Barcelona. Armaan finished at 10th place in race2. He was quick through qualifying but owing to a mistake on the last corner he dropped to 9th position. The lap time difference between the driver on pole and Armaan was just 4/10th of second which shows how competitive racing is at this level. Talking about the race Armaan said that it was a good weekend as he was able to be in the top 5 throughout the practise sessions. He admitted that the mistake in last corner cost him the pole position or at least P2 in qualifying. 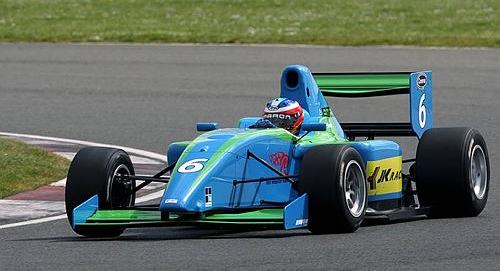 The previous weekend he made at impressive debut in the German Formula 3 Championship with the team VW India. He said that it was nice to have a good outing with VW in the German Formula 3 held last weekend at Orschesleben in Germany. He also commented that scoring two top 10 finishes having never driven a F3 car before was extremely satisfying.

Speaking about the 2009 Formula 2 Series Armaan said that the cars head some mechanical issues this season but the Championship is constantly improving and he is certain that 2010 season will be bigger and better. He also commented that personally it has been an intensely challenging year and is pleased with his first full season in Europe. Armaan further said that he is looking to come back even stronger with sight being set on the 2010 F2 championship title.