We so saw it coming! It is being said that Volkswagen, the German automaker giant, has decided to recall over 1.6 million cars owing to potential issues with the DSG gearbox. 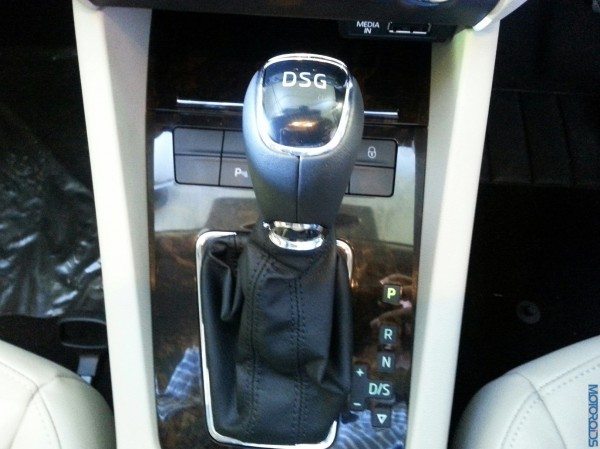 The Volkswgen DQ200 7 speed dual clutch DSG automatic gearbox have been marred by many cases of mechatronics issues. The latest recall drive comes at the back of quality check-ups held in China and Southeast Asia. During these check-ups, it was found that VW vehicles with 7-speed dual-clutch DSG gearbox (DQ200) is subject to develop electric malfunctions in hot and humid climate, along with high usage in stop & go traffic. (All of this implies that the VW 7 Speed DSG ‘box is nor exactly at home in most Asian markets)

However, it seems like the issue can be rectified by applying a really easy fix. As per Volkswagen, replacing the synthetic oil in the DSG gearbox with mineral oil will keep the dual clutch auto box from malfunctioning. It may be noted that the DSG automatic gearboxes, especially the 7 speed DQ200 unit, is used on an assortment of Volkswagen group cars in India and while Volkswagen India hasn’t yet issued a recall for any of its cars equipped with the affected gearbox, we feel that it is a matter of time before a voluntarily recall drive is initiated.