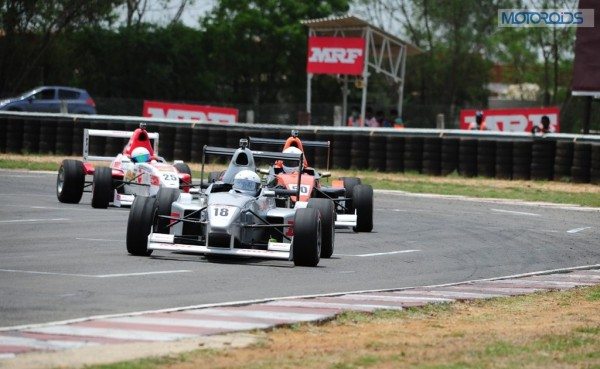 Mr. Ajit Thomas, President, MMSC, was excited at the prospect of fans getting to alternate between car and Supercross races. He commented, “The MMSC is always looking at ways to engage motorsport fans and give youngsters the opportunity to develop as motorsport professionals. For the first time ever we will run both the National Racing Championship cars and the MRF Supercross bikes which will alternate with each other. The MMSC team has done a fantastic job in organizing the Supercross track just beside the race track. Motorsport fans coming to watch the action will get to see the top racing cars in the country along with the high jumping Supercross bikes.” 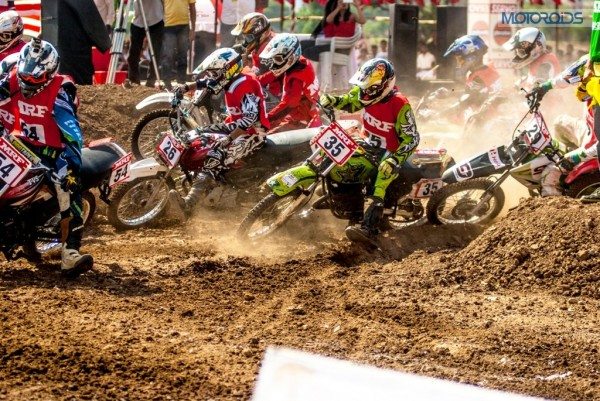 The National Supercross Championship, which is organized by Godspeed, will return to Chennai after a decade. It will feature 9 races this weekend which will witness participation from over 100 riders.

Mr. Shyam Kothari, head of Godspeed and 7-time National Champion across Motocross, road racing and rallying, was thrilled at hosting the Supercross championship along with the NRC. He commented, “The Supercross is happening in Chennai for the first time after 10 years. Due to the vast space offered by the MMSC, we will have a 6-lane track has been built with about 22 jumps, a first of its kind in India. There will be one 100ft table top, one step up jump and one step of woop-de-doos. It will be one of the fastest tracks with some close and exciting races. The riders are expected to fly about 25-30ft in the air so will definitely be a treat for all motorsport fans.”