India’s Aditya Patel and his Portuguese teammate Cesar Campanico together won the opening race in the GTS (GT3) category of the International GT Open Series. They finished second overall in the race, at the third round of the series held in Jerez, Spain. 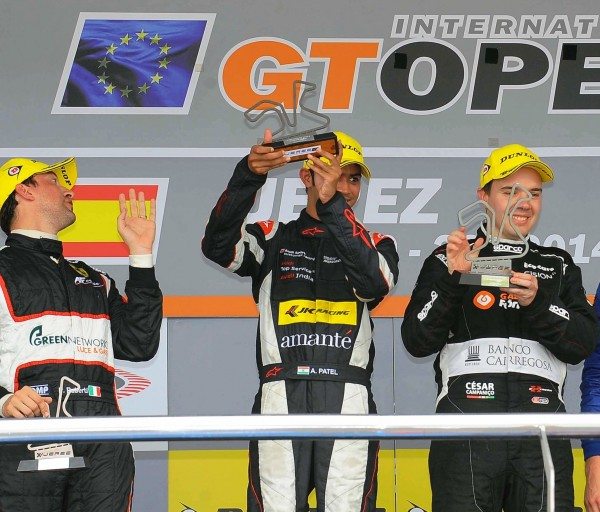 Driving for Team Novadriver in their Audi R8 LMS, the duo got past faster Super GT cars as Campanico secured a pole position. the second GT3 car was far back in fifth on the grid. Campanico started the race and after losing a place in the first corner to the Ferrari of Daniel Zampieri, he continued to drive in second and lead the GT3 class for the rest of the race. 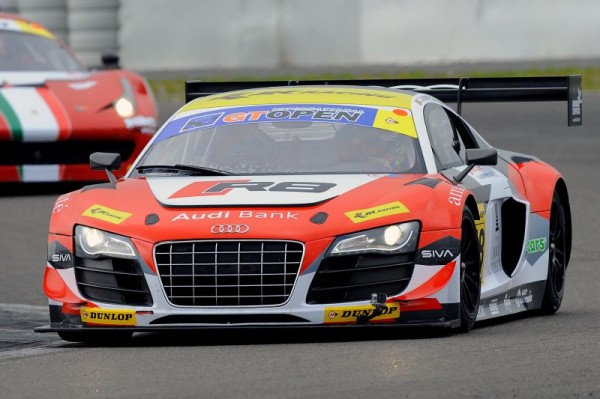 Chennai based Aditya Patel who is backed by Audi India, JK Tyre and Amante, drove a spectacular race as he took over at the halfway mark. He lost nearly 15 seconds in a pitlane miscommunication incident. Driving the Audi R8 LMS he drove hard to close-in on Zampieri’s Ferrari, but there wasn;t sufficient time left. The duo of settled for second overall, however, won the GT3 category and became the first Indian to wina GT3 race.

Patel thanked all his sponsors for being by his side all through these years, hoping this win is the first of many more that will follow. We wish him all the very best and would love to see him on the podium as the Indian National Anthem plays in the background, while the tricolor is raised.