The 2017 Suzuki Swift has already been launched in Japan. The model for overseas markets, however, will be unveiled at the Geneva Motor Show in March 2017. 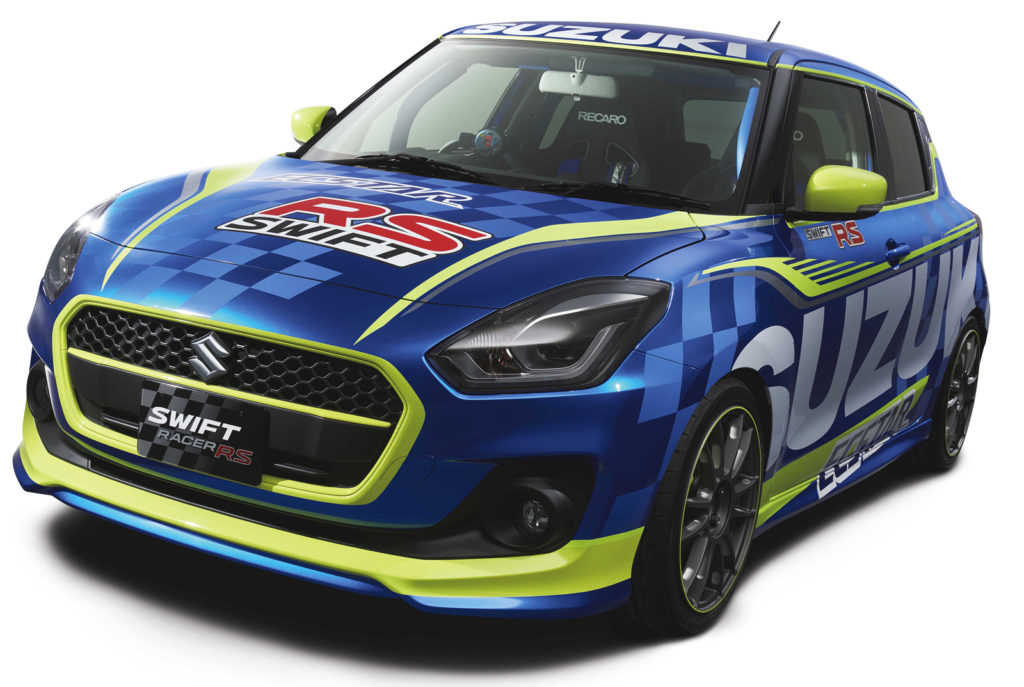 But before that, Suzuki has introduced a racy spin-off based on the 2017 Swift. Dubbed the Swift Racer RS, the concept will be showcased at the upcoming Tokyo Auto Salon.

The Swift Racer RS is painted in the blue and neon green livery of Team Suzuki Ecstar, the outfit that represents the Japanese manufacturer in MotoGP.

It also features 17-inch alloys, a stripped-out cockpit with Recaro racing seats, and more. No word on what engine the Racer RS runs, but we’ll place our bets on the 1.0-litre BoosterJet turbo-petrol motor. 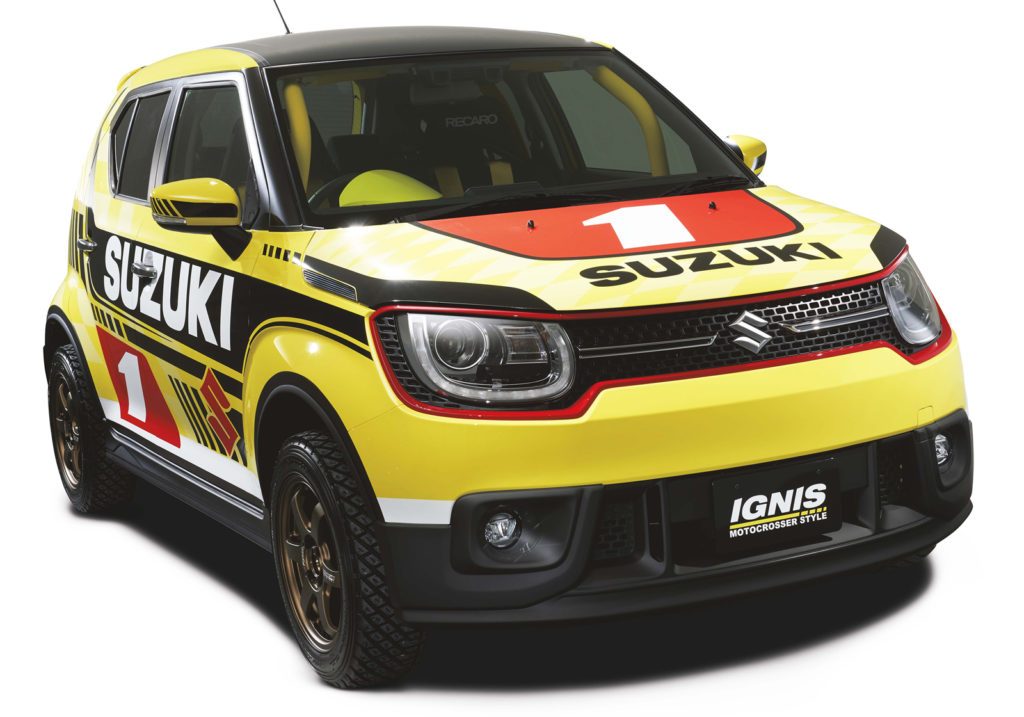 Alongside the Swift Racer RS, Suzuki will also showcase a similarly done up Ignis at the Tokyo Auto Salon. Called the Ignis Motocrosser Style, it will wear Suzuki’s off-road motorcycle racing team’s livery while featuring a roll-cage, AT rubber and Recaro seats.