Mahindra Adventure’s Himalayan Spiti Escape Expedition was successfully concluded in September 2019. This expedition was organized by Mahindra Adventure in association with Bridgestone Tyres, Valvoline, KingCamp and Nova eyewear. The beautiful and scenic expedition was flagged off in Chandigarh and focussed on the Lahul-Spiti region of the Himalayas. The 10-day journey began with, a convoy of 27 Mahindra 4×4 SUVs with over 55 expedition crew members, who had to follow the scenic route from Chandigarh to Sangla Valley, Tabo and Kaza before returning to Chandigarh via Manali. The convoy started off from Chandigarh to Narkanda, which is a 1,600 kms drive through difficult terrains. 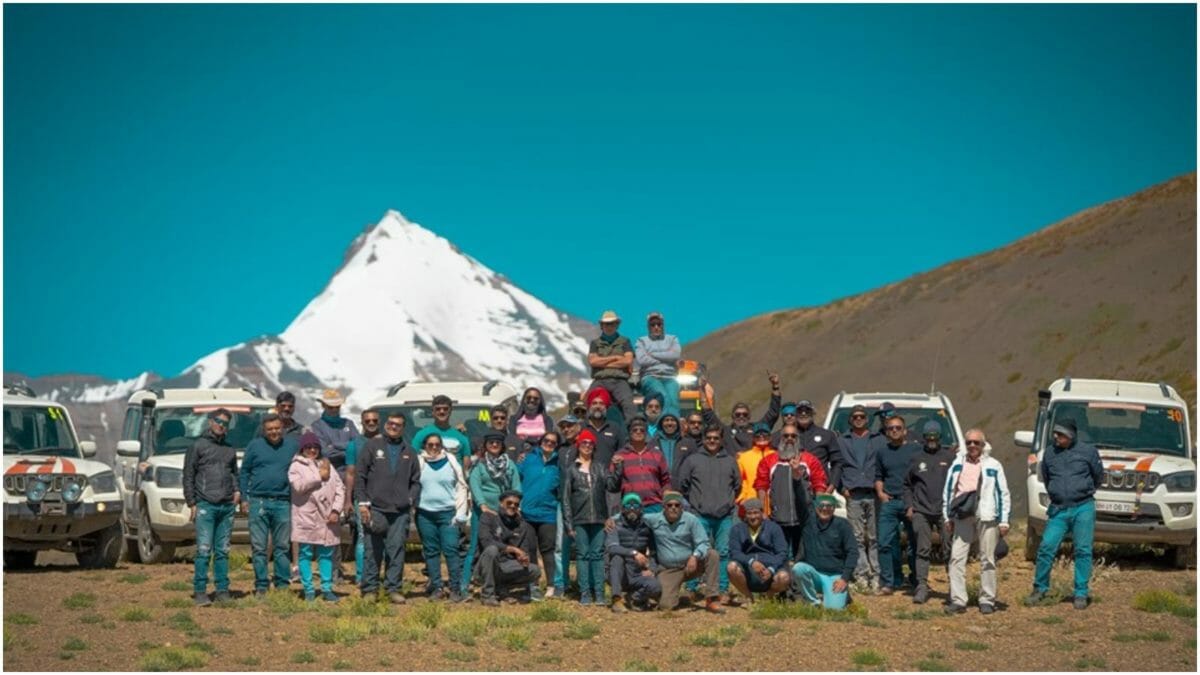 As soon as the journey began, the participants travelled to Sangla by driving through scenic hilly terrain and enjoying the mesmerizing view of apple orchards, while the drive to Tabo village had no proper roads, allowing the Mahindra SUVs to demonstrate their tough and rugged off-roading capabilities. After Tabo, the group navigated to Kaza to spend two nights and soak in the spirit of off-roading, while the first night was solely reserved for relaxation after the drive from Tabo, the second day was a masterclass in river fording and an off-road climb to Key Monastery in Komic village, which was located almost 14,000 ft above sea level. 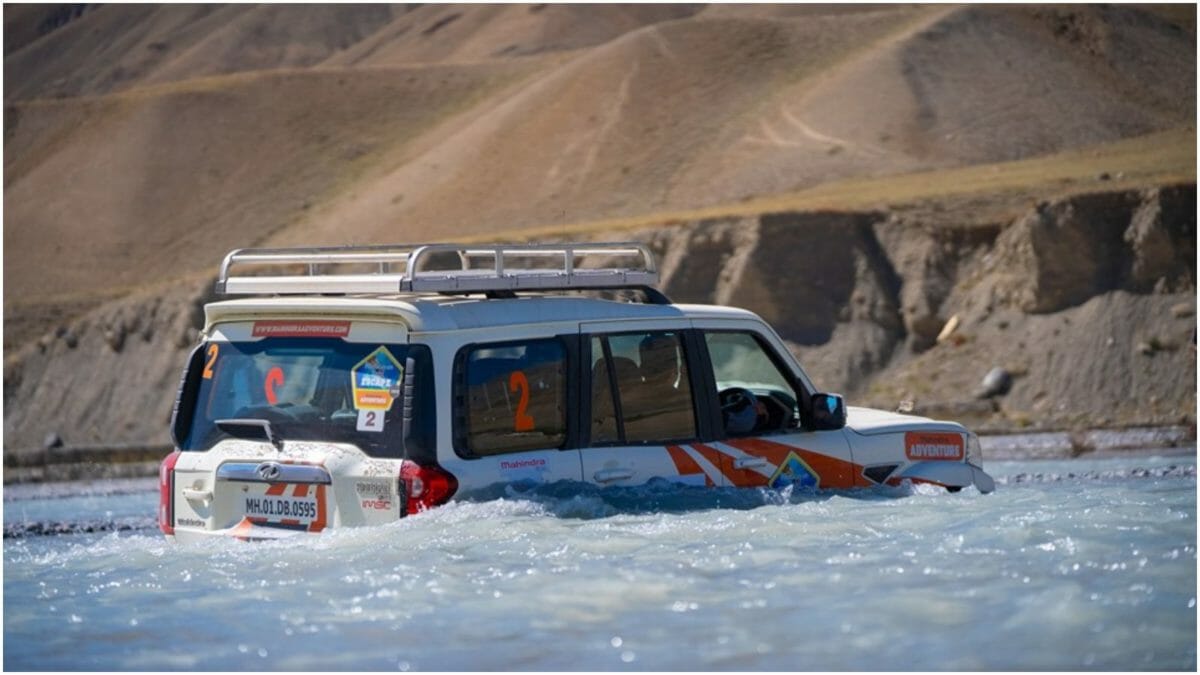 The other highlights of the journey included a visit to the highest post office in the world located at Hikkim and India’s last village Chitkul. The convoy then travelled the boulder-strewn roads to catch a glimpse of the beautiful Chandrataal lake as the 4x4s from the Mahindra stable steered their way through the challenging rough terrain of the Rohtang pass on their way to Manali, this provided Mahindra’s vehicles with a unique opportunity to showcase the tough and rugged DNA running in them. 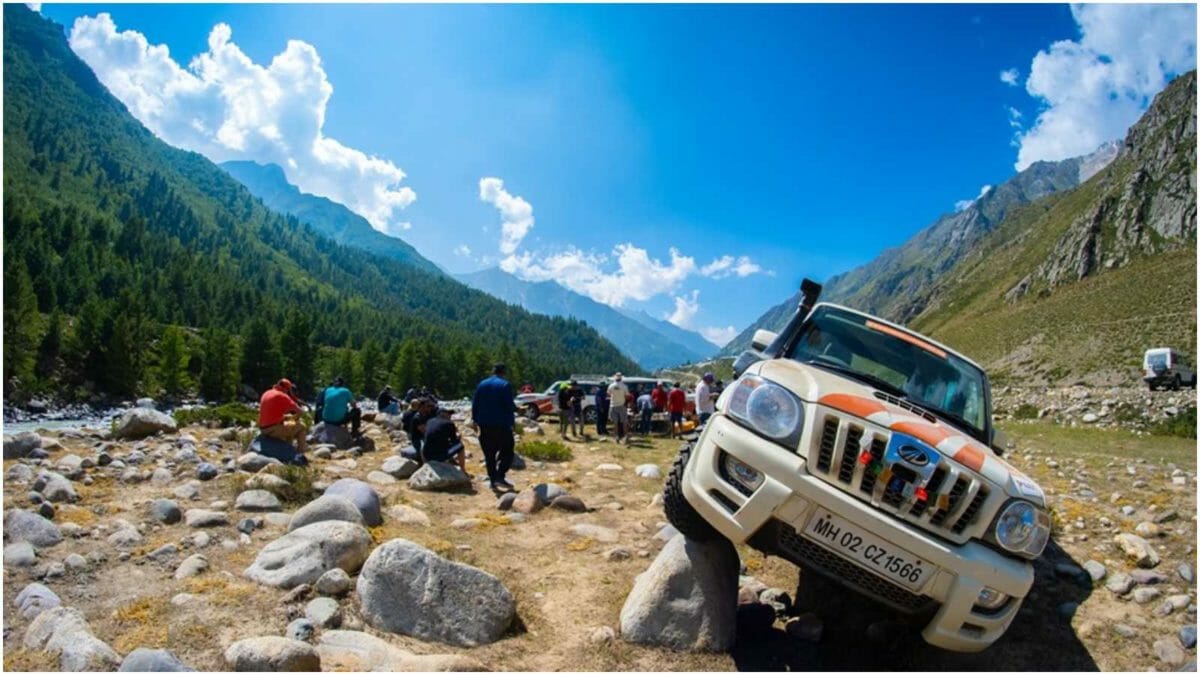 Talking about the expedition organizer, Mahindra Adventure, is a division of Mahindra and Mahindra which functions as the main brand with a series of self-drive overland adventure expeditions organized under its name. Mahindra Adventure was initially launched as an independent entity for all adventurous activities, in 2011 and was headed by Bijoy Kumar Y, Chief of Adventure Initiatives. Apart from all this, the Mahindra Adventure calendar comprises a series of experiential marketing events throughout the year. 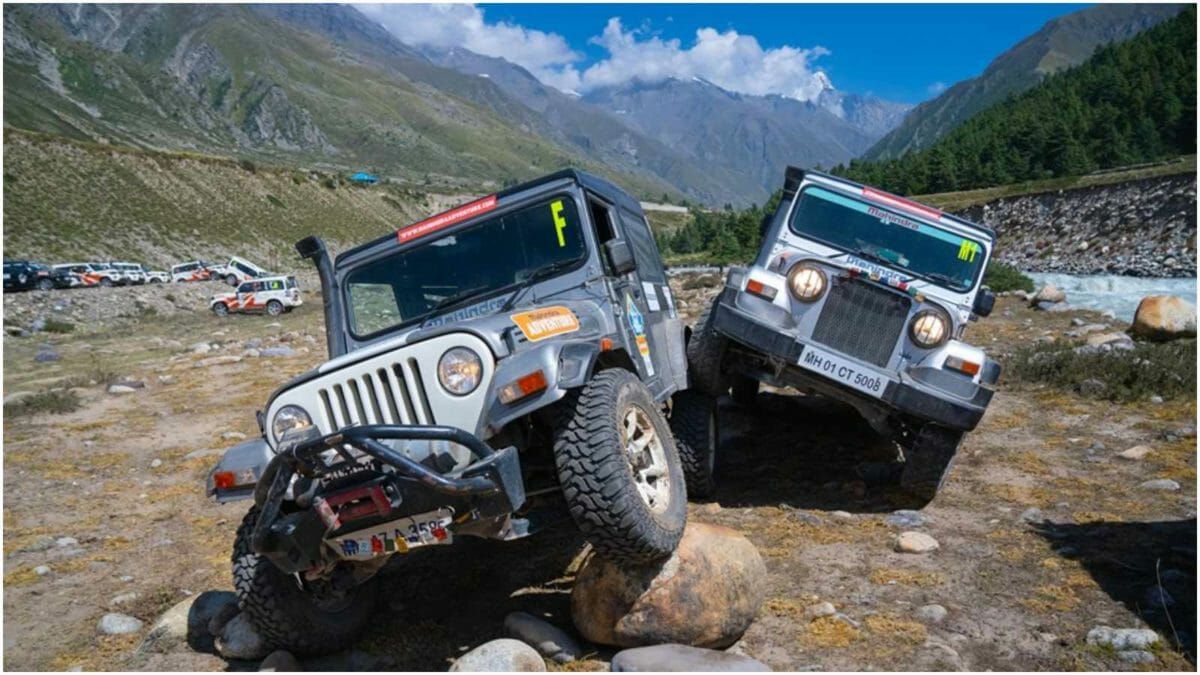