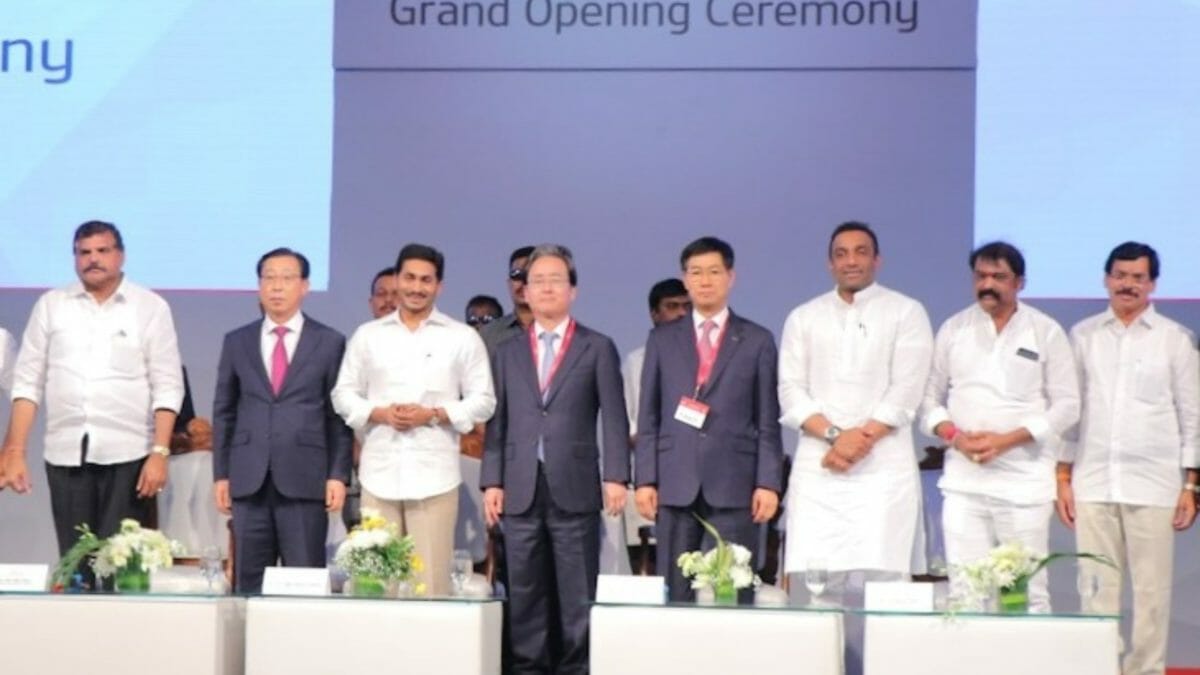 This grand opening ceremony is taking place almost two years after the construction of the plant began in the fourth quarter of 2017. This KMI (Kia Motors India) plant in Anantapur district has not only provided over 12,000 jobs in the region but has also been the production home for Kia’s first ‘made in India’ product – Seltos compact SUV. Apart from this, Kia also plans to strengthen its offline presence, as it has already established over 265 touchpoints and service centres in 160 different cities and is now aiming to add 50 additional touchpoints and service centres before March 2020.

Also Read: The Kia Seltos Is India’s Largest Selling SUV For Two Months In A Row 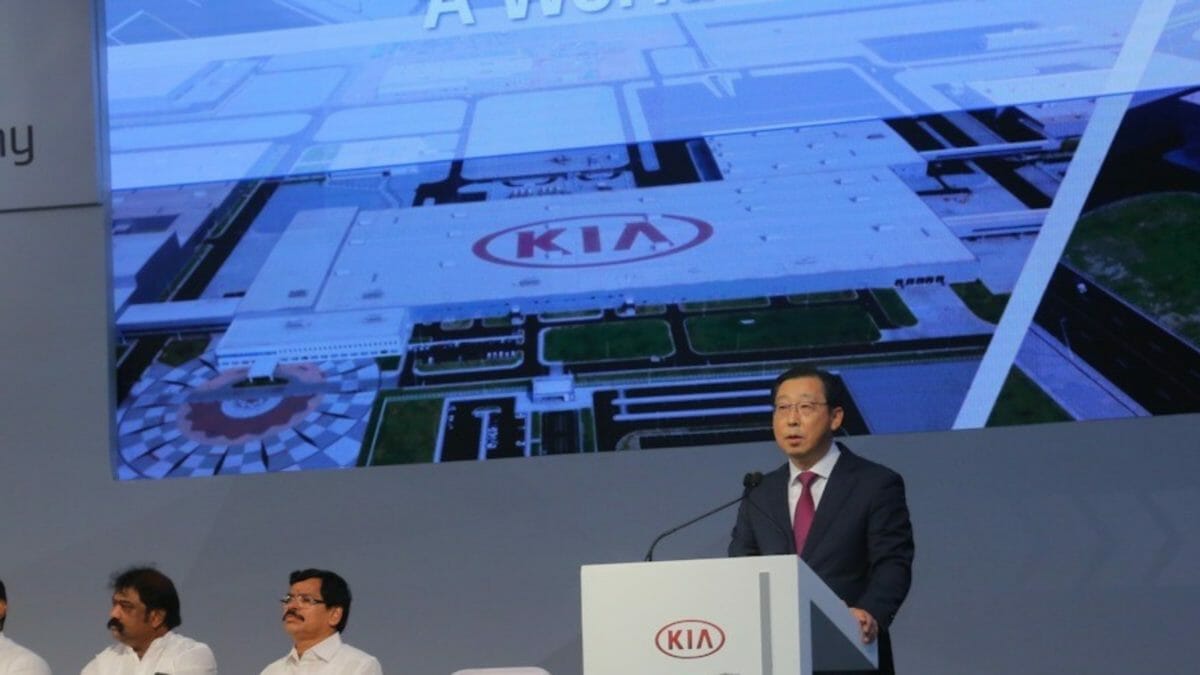 “We are proud to open our new production facility in Anantapur today,” said Mr Han-Woo Park. “Now fully in operation, our new plant allows us to serve the growing Indian car market, and export models like the Seltos to markets across the world in major regions. In the longer-term, it will also become a vital part of our global production network.”

“Orders for the new ‘made in India’ Seltos started just over three months ago, and high excitement and demand for the car has already made Kia the fourth biggest car manufacturers in India by volume,” said Mr Kookhyun Shim. “Seltos with its unique design elements and specifications localized for the Indian market has made the model an overnight success.”

“We have a robust plan for India, and the launch of new models and technologies will help us maintain the positive momentum that we have enjoyed to-date,” added Mr Kookhyun Shim. “We are excited to see how new models will be received in the Indian market in the future.” 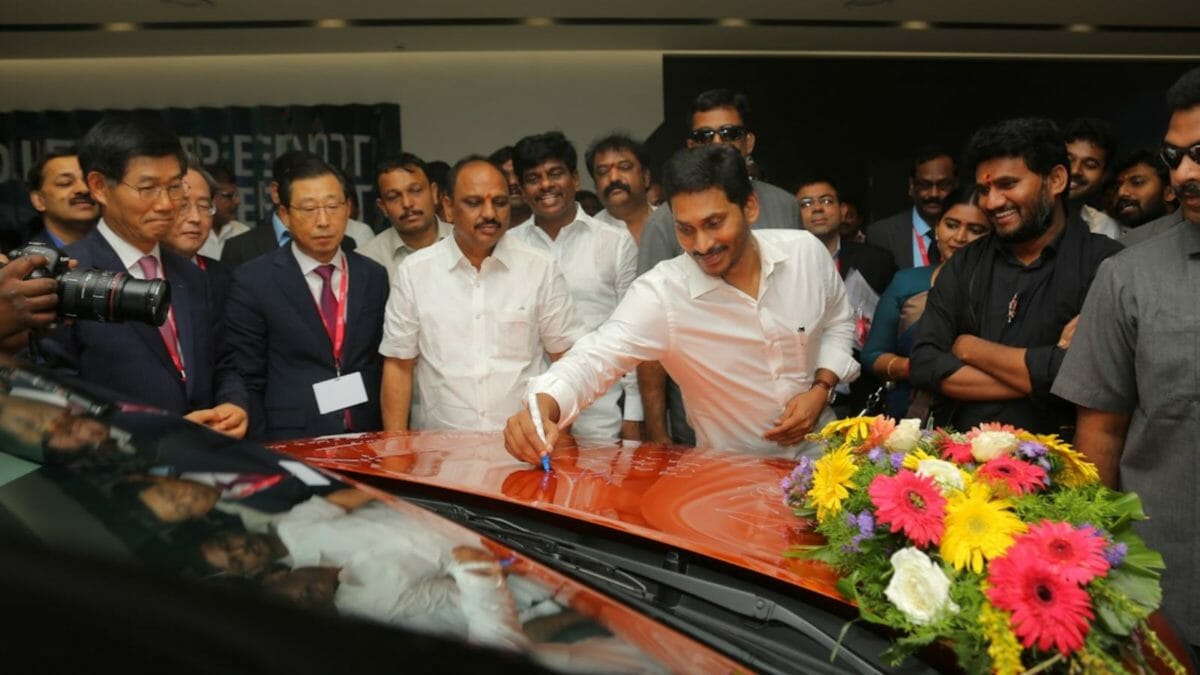