After a misfired start, the Compass’ success provided a healthy crank to things for FCA’s brand Jeep in India. With the SUV doing very well, Jeep will add some variety for its buyers by bringing in new variants to the Compass’ lineup. The all-new Jeep Renegade which has been testing quite rigorously will be introduced formally, along with the 2018 model of the go-anywhere Wrangler.

Slotting itself just below the starting point for the Compass, the Jeep Renegade will provide a capable alternative to the swelling number of compact SUV buyers in India. With its brawny styling and credentials backed by a manufacturer who is known to produce some of the most hardcore off-roaders ever, the Jeep Renegade could redefine things in the compact SUV space in India.

Expected to be made available in both 2WD and 4WD variants, powering the Renegade will be a 1.6-litre Multijet diesel, good for 118 Hp and 320 Nm. Transmission duties will be taken care by a 6-speed manual box and an automatic could be offered too. With chunky but modern bits inside the cabin and those 7-slats upfront, we are quite certain this could set the cash registers ringing double time for FCA in India. Expect the Renegade to be priced between INR 9 – 15 lakh when it’s launched.

New Variants Of The Jeep Compass 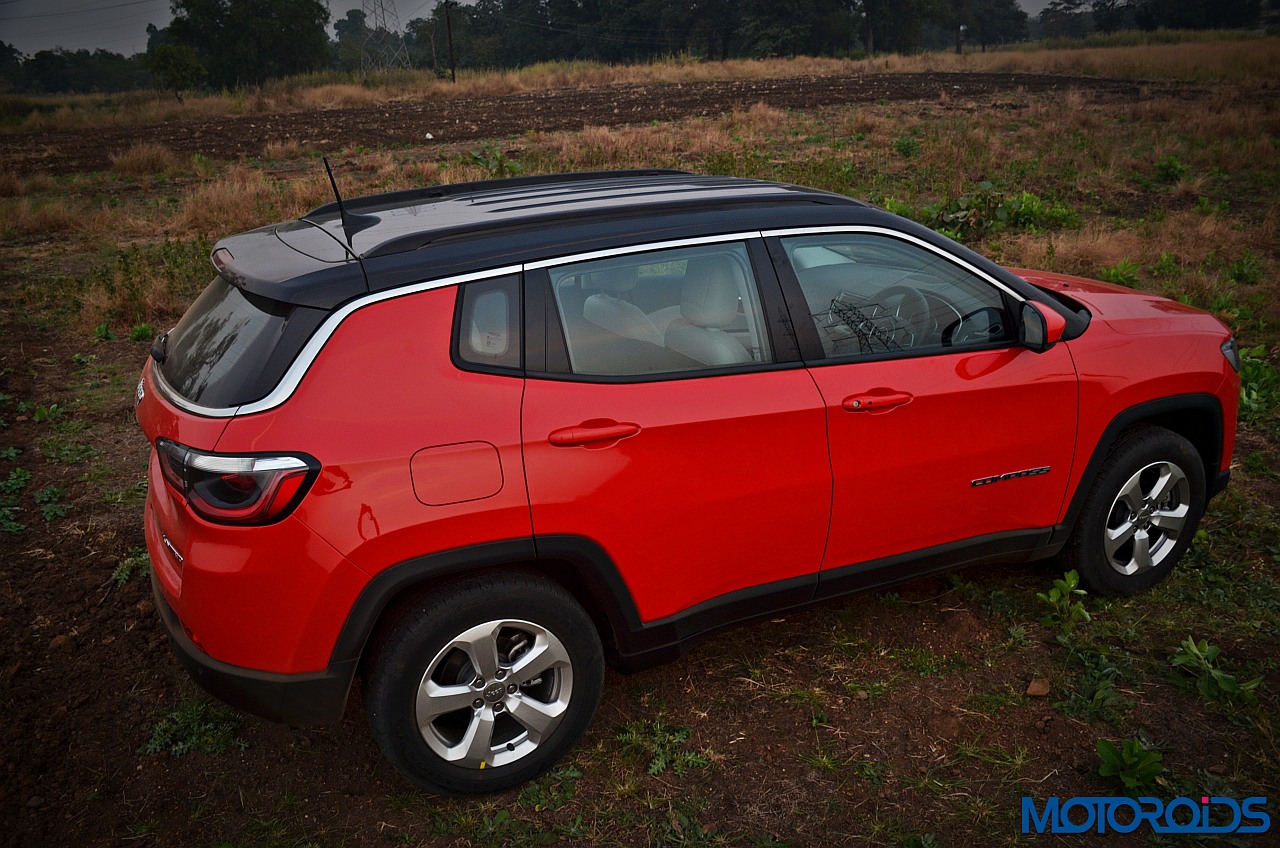 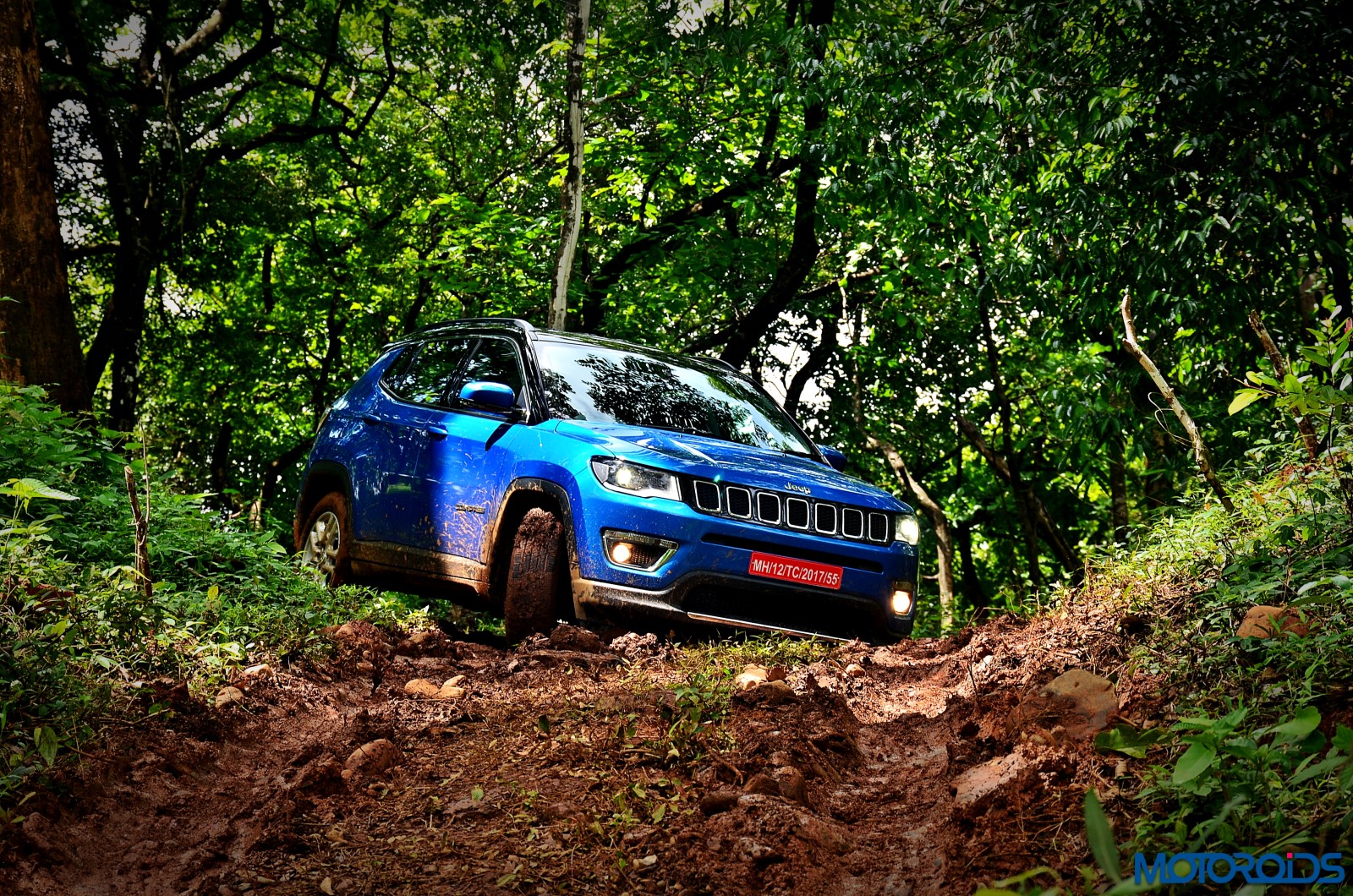 The word going around is that a Trailhawk version, which is already built here and exported to other markets, could be announced for India. Powered by a 1.6-litre diesel engine, a new Compass ‘Sport’ base variant could also show up. 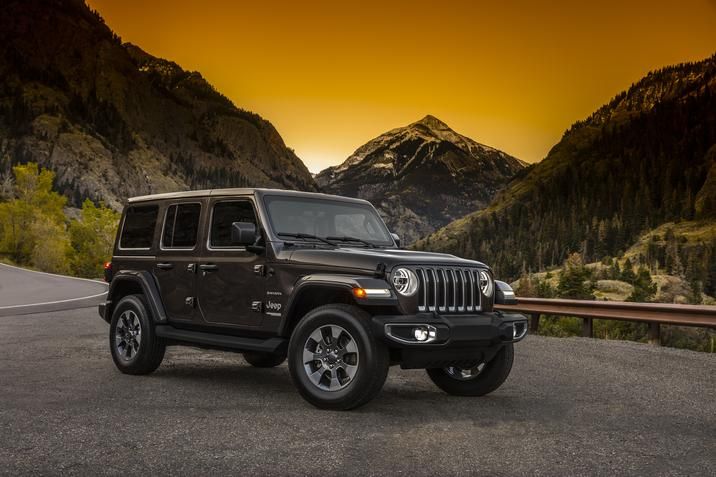 One of the most capable and recognized vehicles in the world, the all-new 2018 Jeep Wrangler could replace the older model which is on sale in India. The new SUV builds on its legendary history with a combination of off-road capability, authentic Jeep design, open-air freedom, advanced fuel-efficient powertrains, superior on- and off-road dynamics, and a host of innovative safety and advanced technology features. The all-new 2018 Jeep Wrangler is expected to carry a slight premium over the current model’s INR 64.45 lakh (diesel) and INR 56 lakh (petrol) ex-showroom.