Bajaj recently held a little ceremony to recognise the efforts of three Indian riders who completed the World’s Toughest Motorcycle Tour – The Trans Siberian Odyssey – on a Dominar 400. The three riders completed the tour successfully over a span of 53 days, during which, the Bajaj Dominar 400 traversed 15,600 km across 6 countries to become the first Indian bike to complete the odyssey. Averaging nearly 390 km every day, the bikes and the 3 riders accomplished this feat without any backup vehicle or service support.

During the journey, the Bajaj Dominar 400 left its footprint across all kinds of terrain i.e. Grasslands, high-altitude passes, river beds, sand, rocks, dirt trails and steep gradients while encountering harsh and extreme temperatures. It crossed the borders of Uzbekistan, Tajikistan, Kyrgyzstan, Kazakhstan, Russia, and Mongolia, before returning back to Russia.

Some highlights of this tour include the Dominar 400 scaling some of the most feared terrains in the World, including more than 3,000 km of the infamous ‘Road of Bones’. The flagship Bajaj is now also the only Indian bike which has managed to tame sheer drops of over 100 metres at a 45-degree angle at the Charyn Canyon, also known as the little brother to the Grand Canyon. The bikes were ridden by three very experienced and passionate riders – Deepak Kamath, Dilip Bhat and Sudhir Prasad. 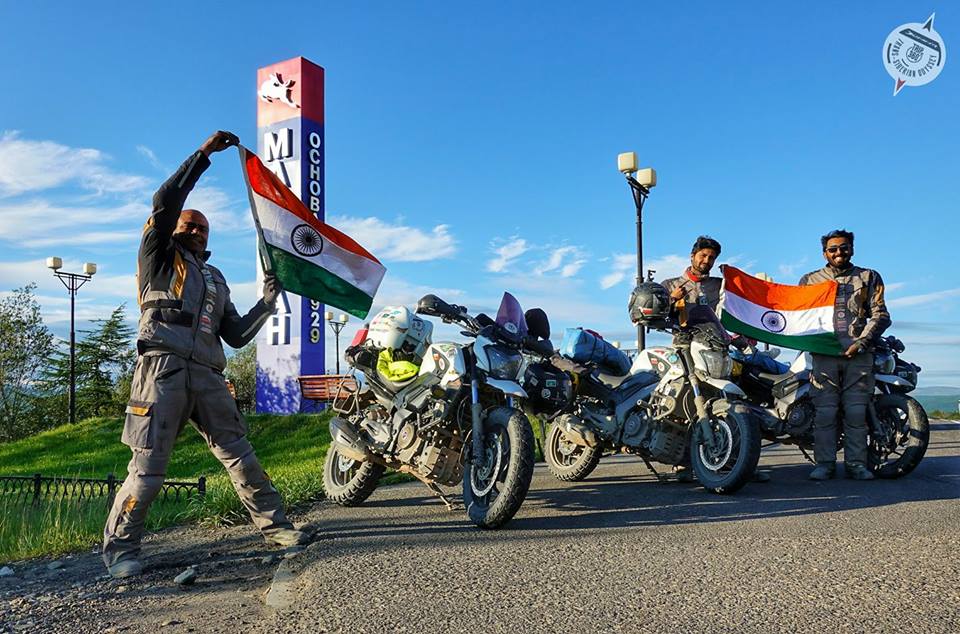 Some key details of the Odyssey are as follows:

A section of the historical old silk route. this is known as the Pamir Highway. Over 1600 km in length. the road is mostly an unpaved and unasphalted surface of gravel and sand. The road is damaged and in a dreadful condition in places because of erosion, earthquakes, landslides, and avalanches. The Pamir Highway is the second-highest altitude international highway in the world and is sometimes referred to as “The Road from Hell”. The Pamir highway is mostly one-lane and goes along a deep valley with no barriers between the road and the cliff. Any riding mistake can have a deadly consequence.

Kyrgyzstan is a high mountain and landlocked country. Over 90% of the country is mountainous terrain and involves crossing many a mountain passes at dangerous inclines. The road also boasts of some of the most beautiful lakes that include Song Kul Lake and Issyk Kul Lake. Kyrgyzstan also has one of the most famous hair pinned roads in the world. 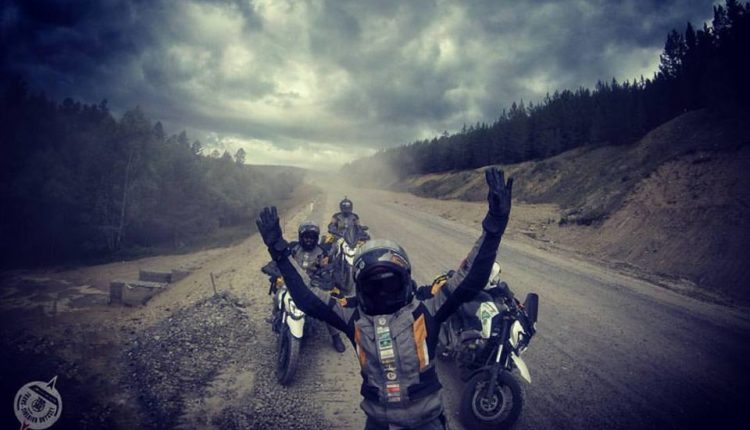 This section has the famous Charyn Canyon which is considered inaccessible to normal vehicles due to a sheer drop of over 100 feet with a 45-degree incline. Two-wheelers are banned from entering into this canyon. There is no scope of return if any bike falters in this section. The Dominar became the first bike to conquer the Charyn Canyon while travelling from Kazakhstan into Western Russia. This section had some of the most beautiful high-speed roads in the world. Over 1980 km of sustained high speed cruising with speeds in excess of 120 km per hour is a rider’s delight. The journey touches Sarkand and Semey before entering Russian at Barnaul.

Gateway to the real adventure begins here as the bikes made their way in Russia passing the beautiful Alta-Kral region. The journey covered travelling through the vast open lands of Russia & Mongolia. The highlight of this 3400 km journey was scaling up a massive hillock to oversee lake Gusinoye, just ahead of the Mongolian border. The riding was through long stretches with no signs of people or support making it very precarious.

This section included the Road of Bones – Kolyma Highway. The Kolyma Highway is also known as the Road of Bones because the skeletons of the forced labourers who died during its construction were used in many of its foundations. The road is treated as a memorial and is now a frequently maintained all weather gravel road. The journey has mixed punishing terrain and connects Skovorodino to Kyubeme. 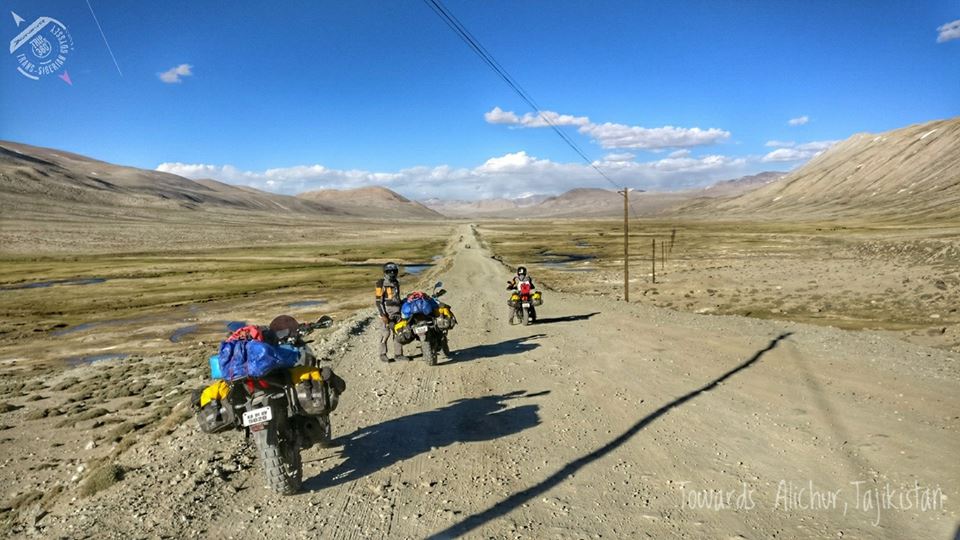 The ultimate 1580 km of the journey has a 420 km section via Tomtor which is largely unmaintained and completely abandoned. This section is known as the Old Summer Route and remains one of the greatest challenges for adventure motorcyclists. With a surface of compacted gravel or clay, the old summer road is in a state of disrepair with washed out bridges and roads reclaimed by streams. The road is a torture test for the bikers and the bike. There is no clear record of any adventure motorcyclists having accomplished this route without assistance (back up support vehicle). The Bajaj Dominars have become the Indian bikes to reach Tomtor.