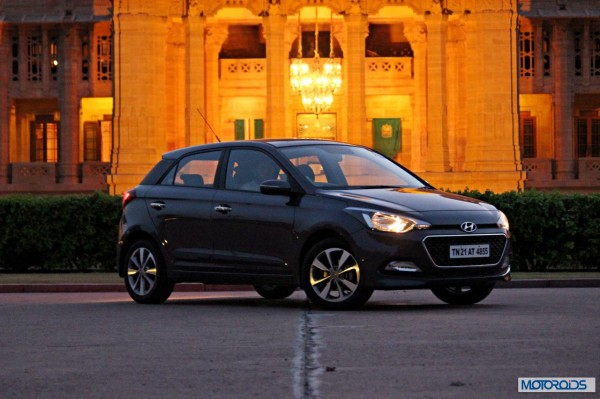 The teaser for the new Hyundai elite i20 commercial showed the car tearing a billboard and making a dramatic entry. The vehicle is performing similarly on the sales front, as 12,000 units of the premium Korean hatchback have already been booked within a span of 15 days. The new Elite i20 is a feature-rich, comfortable hatchback which improves on the qualities of the outgoing model, some of which were already class leading. The new model has been creating quite a buzz in the market and looked like a winner even before its launch. However, this is the first time since Hyundai started operations in India that they have managed to receive such an overwhelming response for a new launch. (For the most exhaustive review of the new hatchback on the web, Click Here) 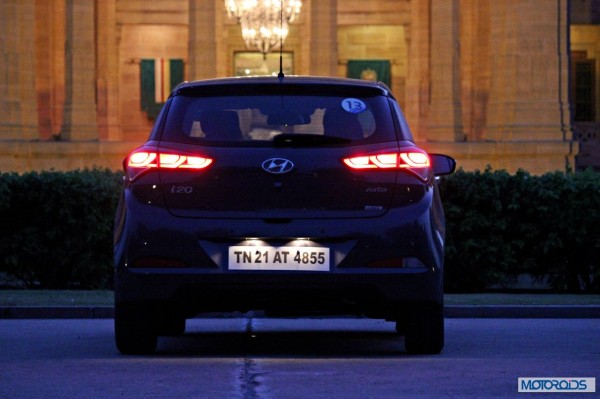 The Hyundai Elite i20 is offered with two engine options. A 1197 cc, Dual VTVT, Kappa Petrol Engine that develops 83 ps of power and 117 Nm of torque and boasts of an ARAI rated efficiency figure of 18.60 Kmpl. The oil-burner is the same 1396 cc, CRDI, Diesel engine that develops 90 ps of power and 224 Nm of torque. The diesel motor is rated for an efficiency of 22.4 kmpl. Both the petrol and diesel models are available in four variants, starting with the Era till the top-of-the-line Asta. Surprisingly, some features like Sunroof and DRL’s are missing on the new car, which the outgoing model offered. However, these aren’t deal breakers and the new car improves on a lot of other things, where the older model was found lacking.