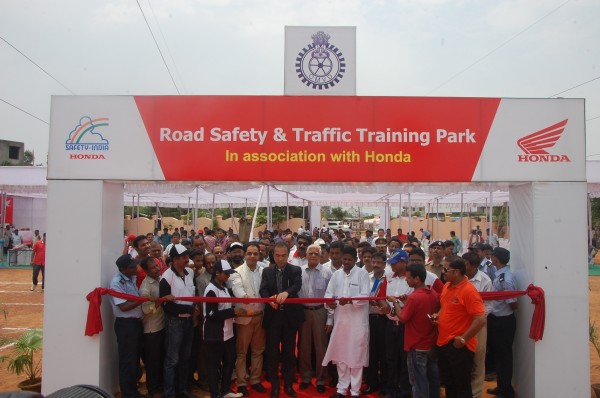 Honda Traffic Parks are carefully controlled and safe environments where Honda promotes road safety and awareness. Road safety promotion is a global ideal of Honda. All over the world, Honda puts the safety of its customers as the topmost priority.

In these Honda Traffic Parks, the following activities will be undertaken :

The inauguration of these Honda Traffic Parks in the twin-cities of Bhubaneswar and Cuttack attracted an august crowd. Honda has associated itself with the RTO authorities of the said cities for this programme. The traffic parks are located in the places where the Driving Testing Centres of the two cities were situated. Honda will use the acreage and other facilities present at those Driving Testing Centres to run the traffic parks. In return, Honda’s brand image and huge coffers could possibly lend a figure of resilience to the spineless transport authorities of the two cities. 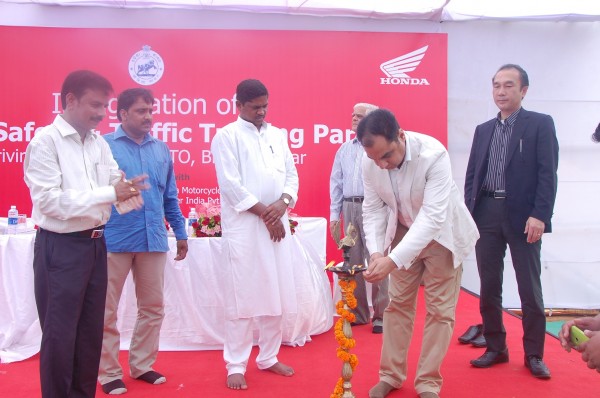 Collective awareness in the society can only improve road safety. It is hoped that measures as such will result in safer roads all over India.