Home Honda Motorcycles and Scooters Rumour Mill: Honda Forza 300 Maxi-Scooter To Be Launched In India By The End Of This Year?

Recently, Honda 2wheelers launched the 2019 Forza 300 Maxi-Scooter in the Thailand market for a price of 1.70 Baht, which roughly converts to INR 3.90 lakhs. Even though the scooter has not been officially confirmed for the Indian market, the rumour is that Honda has plans to launch the Forza 300 to capture the premium scooter segment in India and might launch this Maxi-Scooter by the end of this year. In fact, Honda India even has the scooter on display at Delhi’s Big Wing outlet. The continuously changing lifestyle and evolved choices will play a huge role in paving the entry of this powerful scooter in the Indian market. So, fingers crossed! 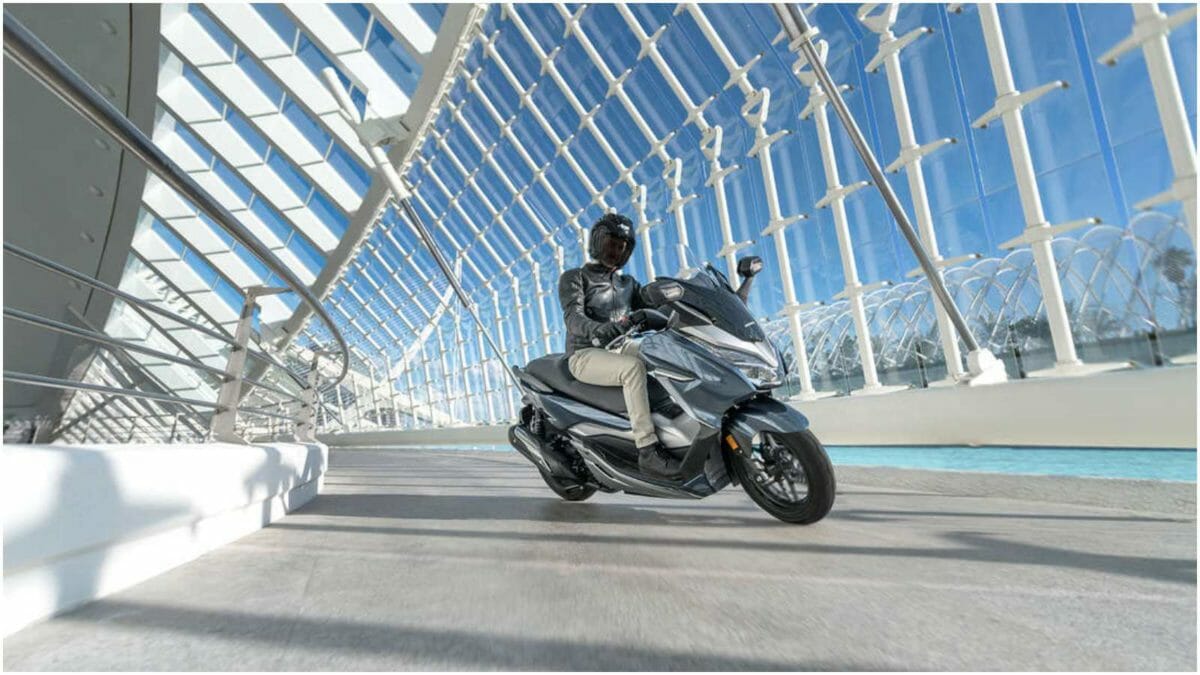 The Honda Forza 300 is an ultimate GT scooter, which is completely redesigned and re-engineered to perform like a bike and look like a scooter. The scooter is deaigned in Italy and has evolved into a good-looking thing that’s sportier than ever. In terms of design, the Forza 300 is not only a portrayal of smooth modern lines but is a fast-moving sculpture of aerodynamic efficiency and style. The bright headlight, taillight and turn indicators are all fitted with LEDs and are designed as a part of the Forza’s sculpted new look. 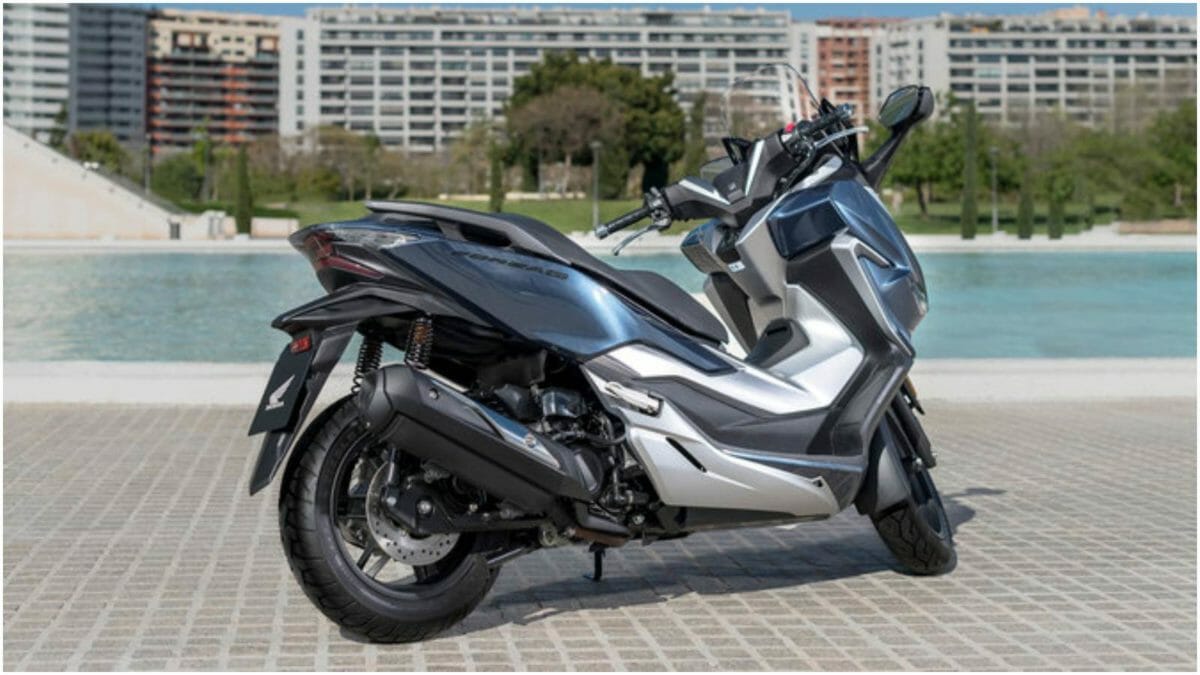 Apart from that, the scooter gets a wide body and a huge footboard, along with plenty of under-seat storage that can also fit 2 full-sized helmets. The Forza also gets an electronically-operated windscreen that can be easily adjusted using a 140mm range as you ride. The height can be altered by simply pushing the up/down button on the left handlebar to suit the ever-changing weather conditions and reduce noise and fatigue. 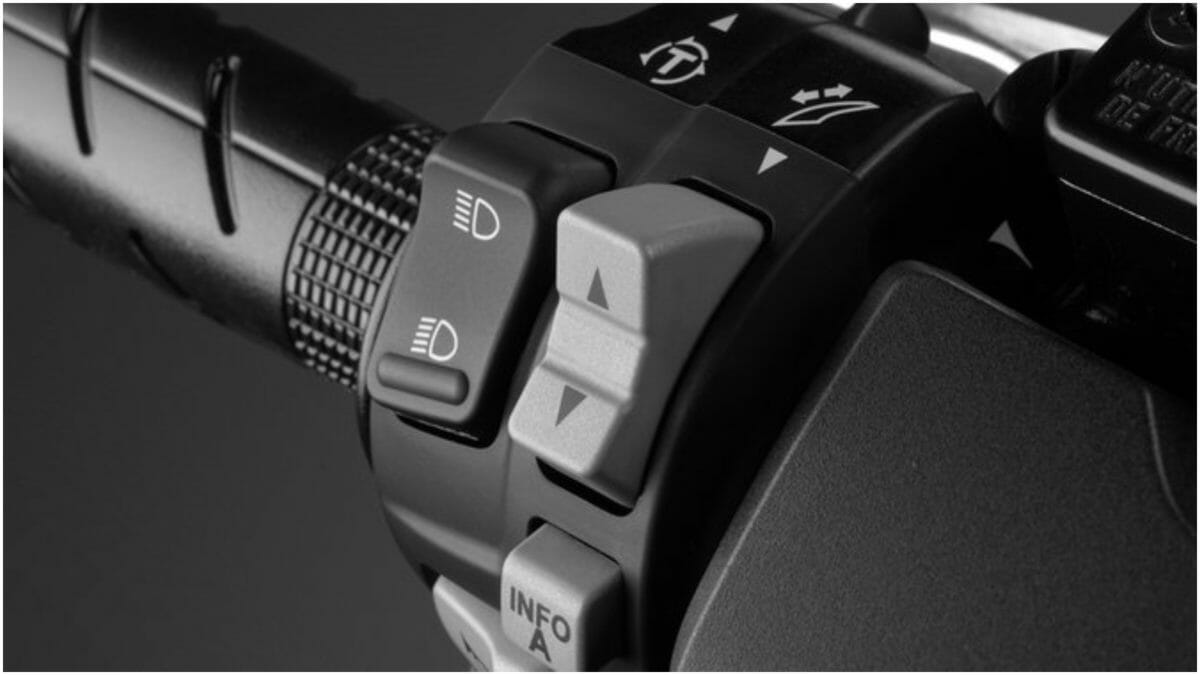 Mechanically, the Forza 300 is powered by a 279cc, SOHC liquid-cooled engine that has been tuned for faster acceleration and a smoother ride, thanks to adoption of a V-Matic transmission. The 279cc engine is capable of producing 25 HP at 7,000 rpm and 27.2 Nm of peak torque at 5,750 rpm and all this power is sent to the rear wheel via a CVT transmission. The Forza 300 Maxi-scooter has an 11.5-litre fuel tank and can provide a range of about 350 kms. If launched in India, our guess is that the prices for this premium scooter would hover around INR 2.5 lakh – 2.75lakh (ex-showroom, India), as it would likely be brought to the country, taking the CKD (Completely Knocked Down Unit) route.