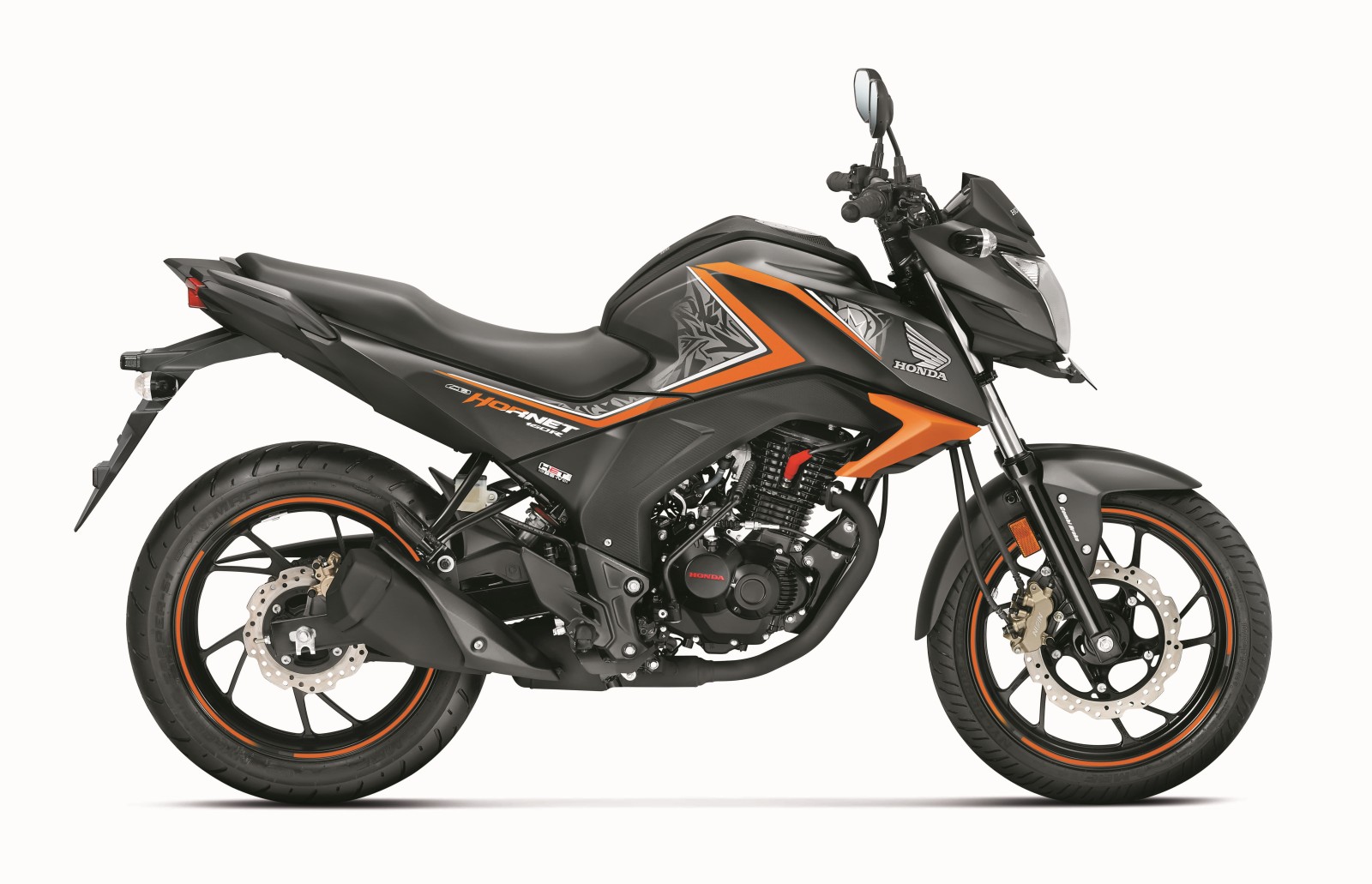 Powered by a 163 cc engine, the CB Hornet 160R boasts of one of the most powerful engines in it’s segment. The motor is tuned to deliver good low end torque. Further, its engine is equipped with a counter balancer to reduce the vibrations produced in engine. CB Hornet 160R is also one of the first motorcycle in its category to meet BS-IV norms, well ahead of April 2017-regulation timeline. 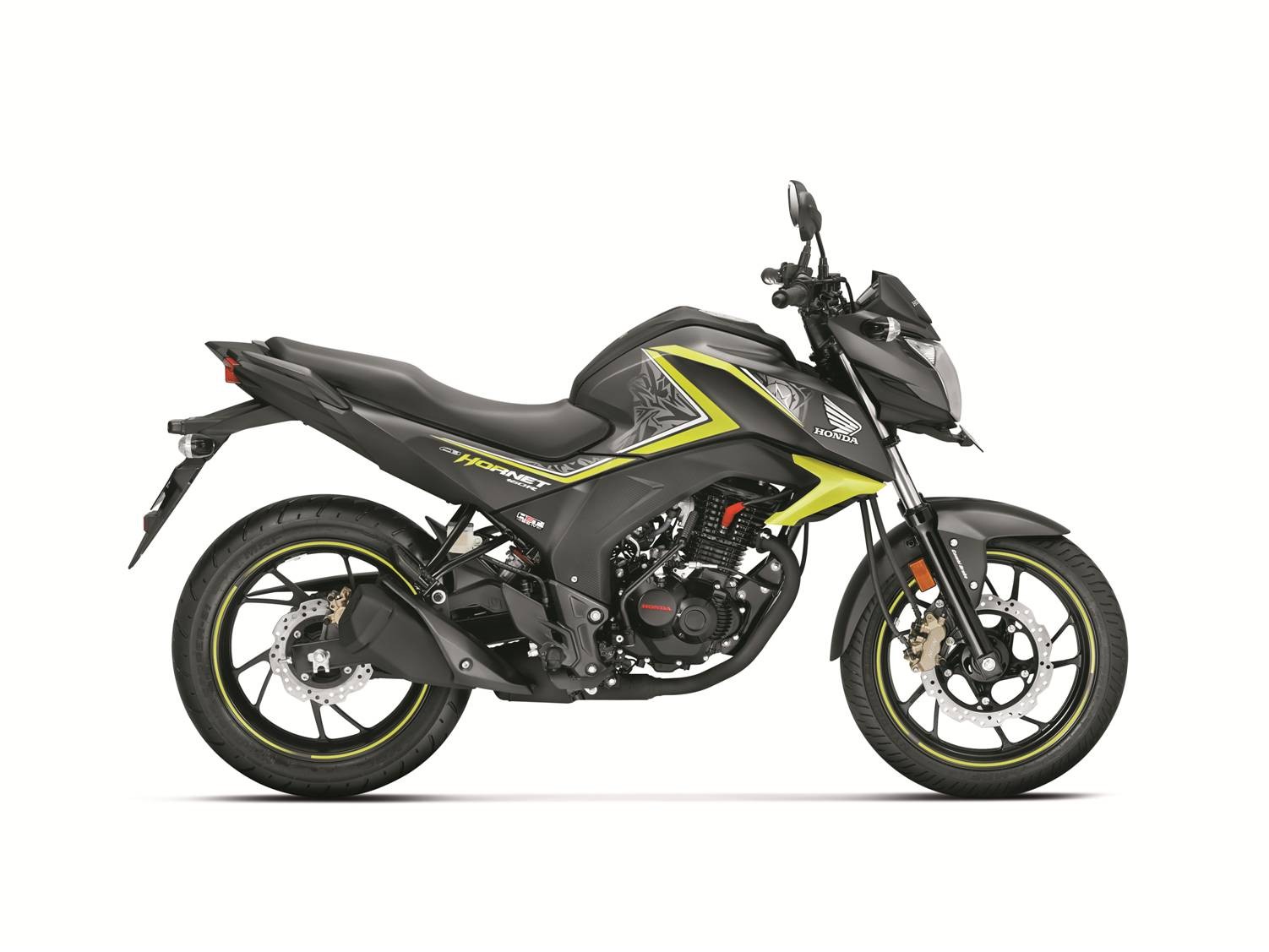 The CB Hornet 160R will be available for sale in two variants — Single Disc & Dual Disc with CBS.