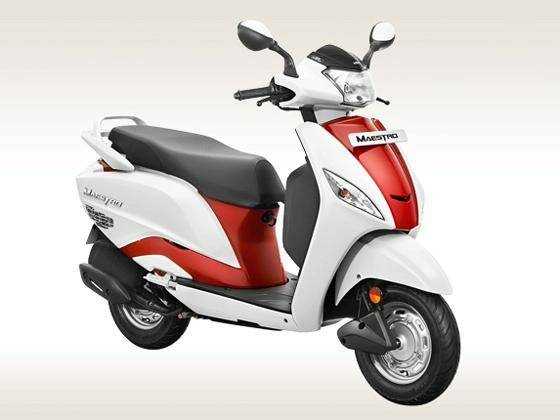 Hero MotoCorp surpassed its former partner, Honda, in scooter exports in 2014. World’s largest two-wheeler manufacturer exported 84,690 scooters in 2014 against 15,776 scooters in 2013, marking a five and a half times rise in the figure. Honda Motorcycle and Scooter India too witnessed a 85 percent rise and managed to export 79,184 scooters in 2014. 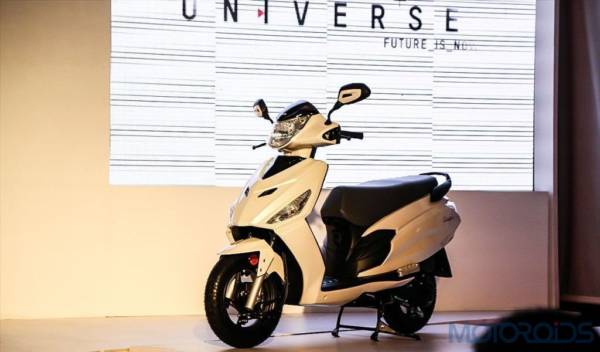 Speaking about overtaking Honda Motorcycle and Scooter India in exports, Deepak Mokashi, head of global business, Hero MotoCorp said, “We have had phenomenal sales of our scooters in the international market in the calendar year 2014. It has been greatly helped by our good sales performance in the neighbouring markets of Sri Lanka and Nepal and also in Turkey, where the scooter segment is doing very well. Going forward, we are planning to keep up the growth trajectory by scaling up the sales of scooters in some of our other key global markets such as in South and Central America. We also plan to manufacture scooters in Colombia, once our upcoming plant near Cali becomes operational later this year.” 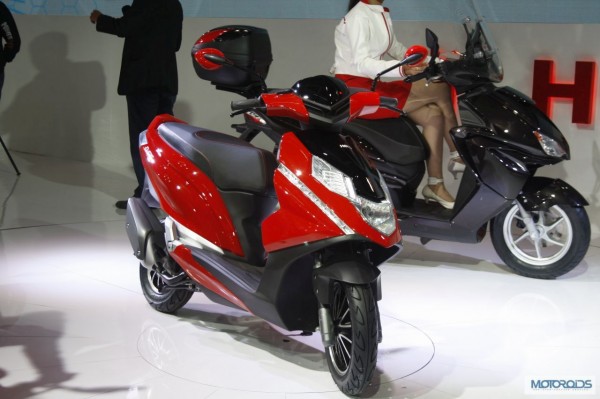 Hero currently has two scooters in its portfolio – the Pleasure and the Maestro. The company will soon release two new products in the scooter segment named the Dash and the Dare in the 110cc and 125cc category respectively.