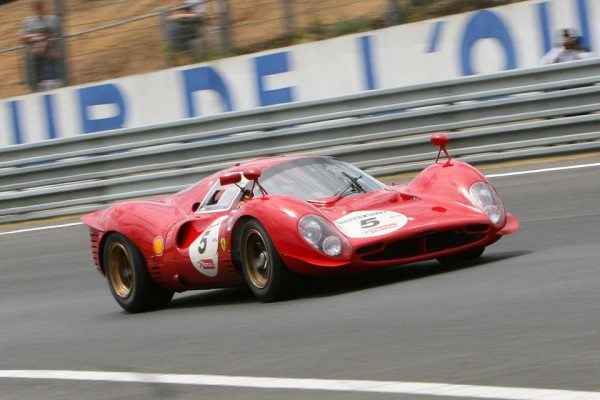 According to Motorsport.com, Ferrari could announce it’s return to Le mans with a ‘LMP1’ prototype and it could make an announcement as early as this Saturday,  just before the beginning of the race.

Fernando Alonso who has been invited as the special guest starter of the famous 24 hour endurance race this weekend. He said, “It is one of a handful of races that has defined the history of motor sport”. 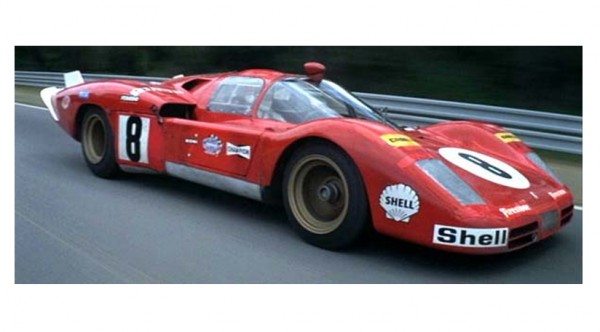 Ferrari has quoted Alonso ahead of his Le mans visit that he is keen to check the details on an LMP car as even Formula One has entered the hybrid era and is curious to find out more about the working methods and technology involved in the series.

A correspondent Raymond Blancafort has said Organizers of the race are already talking about a “very important announcement” to be made before the start.

Given that Porsche has returned to Le Mans, it will be travelling back in time, if Ferrari makes a return. Did i hear someone say ‘GT40’

If you miss the glorious sound of V12, we recommend you watch god of cool Steve McQueen in this movie ‘Le Mans’ which contains actual footage from the race in 1970.