Home Features VIDEO: Riding From India to the Isle of Man on a Duke 390

There are those who keep waiting, watching, wishing and praying. Then there are those who just get up and leave. Also fondly known as ‘Beruoist‘ in the active biking community, Rohit Upadhyay traveled from India to the Isle of Man in the UK on his Duke 390. 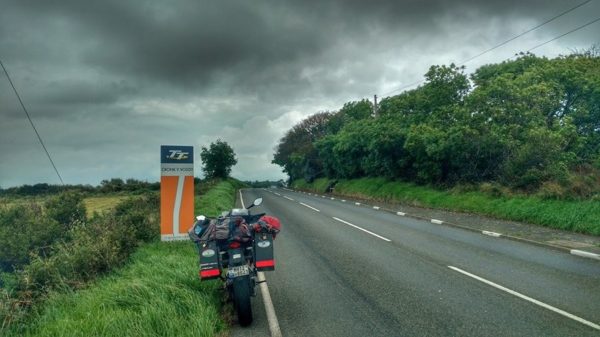 To avoid troubled regions, he chose to ship his bike from Mumbai to Bandar Abbas in Iran, but the rest of his 90-day ride looked like this. 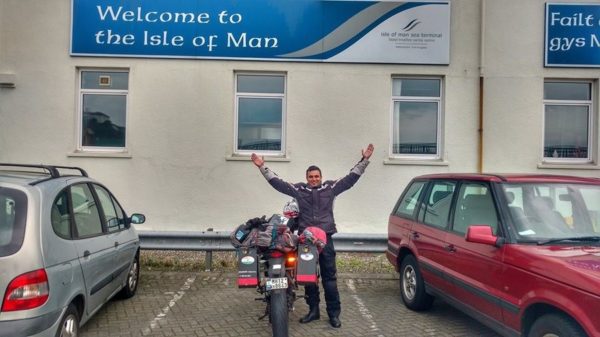 This self-funded trip cost him an amount of Rs. 8 lakh in total, which included all expenses. He describes these 90 days as the happiest days of his life, where he was free, wild and content with whatever he has/had in life. He has returned with lots of love, experiences, a beer belly and most importantly, wisdom.