Home Features VIDEO: Insanely skilled Chris Birch and his KTM 1190 Adventure R shatter your misconception of being a skilled rider 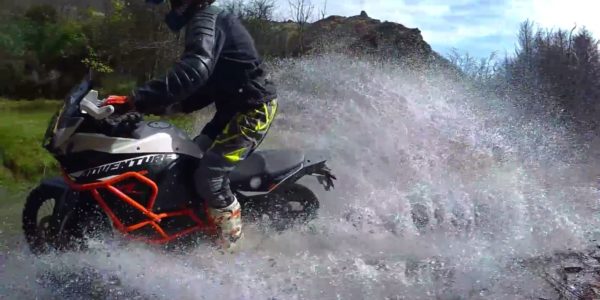 New Zealand’s south island is an enchantingly scenic paradise where you might come across Gandalf peacefully herding some Sheep. What you could also stumble upon is a man called Chris Birch riding a motorcycle in a way that would make most riders look like noobs. Chris is an off-road motorcycling coach by profession who conducts sessions globally as well as in his home country New Zealand. He also happens to be a Red Bull athlete who decided to cut loose through the stunning south island of New Zealand on a KTM 1190 Adventure R and captured the footage using a drone. 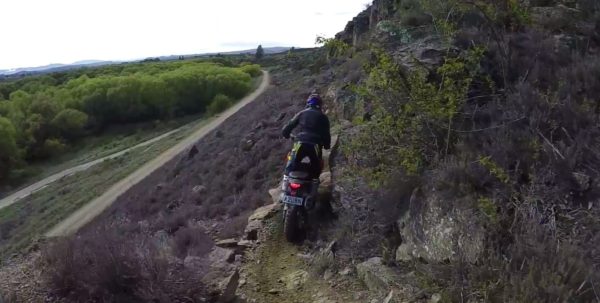 In this beautifully executed effort, Chris rides the adventure bike like a man possessed through some painstakingly serene terrain laced with loose gravel, coral rivulets, suspended bridges, slush, hills and everything else that you and me would shudder at the thought of riding through. Think you can ride? Watch the video, let some of those misconceptions shatter through your screen.