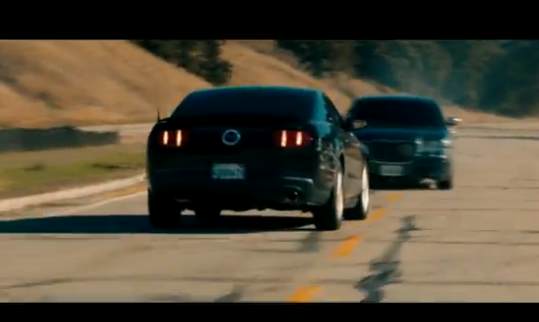 For all of us who love movies which have skilled drivers and car-related action as the central theme, here something to drool. Director Nicholas Winding Refn has come up with something which may just turn out to be another popular frachise in the list of smash hit series such as FnF and Transporter.

The Story revolves around Ryan Gosling who acts as a race car driver as well as a ‘Transporter’ of sorts. Taking up the con job to help his friends, he predictably gets deceived in the deal, and thereon, it turns into a fight against the baddies. The movie also features Christina Hendricks and Carey Mulligan.

Even with all the cars and the action, this one isn’t an out and out action masala movie. It has a creative and emotional side to it, something which has won the director a couple of awards as well.Check out the trailer. We can’t wait to see that Ford Mustang GT in full action on the big screen!