Home Features The Great Auto Sector Slowdown – Is The Millennial Mindset A Contributor?

I am a 32-year old resident of Mumbai and I own no car or even a two-wheeler for that matter. As an auto journalist, some would think that I have a lot of these machines at my disposal anyway and so I don’t need to buy one. But that statement doesn’t apply either. Because one needs to shoot a media car/bike for stories/videos (there ain’t no such thing as a free lunch) and since I live in the western suburbs of Mumbai, the thought of driving for two hours just to crawl out of the city adds wrinkles to my face. My boss lives closer to the exit point, so all review units go there anyways. 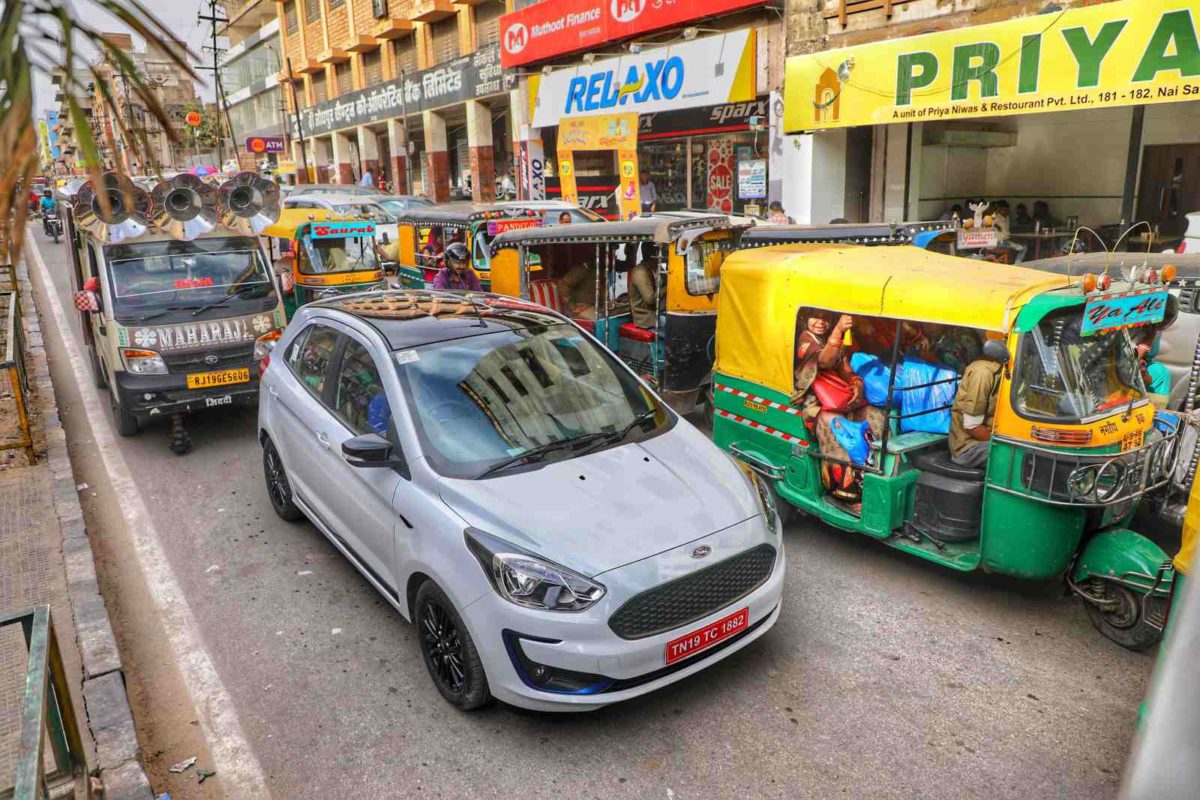 It’s not that I have suddenly stopped loving automobiles. I do love them. I really do. I bought my first car when I was 19, bought more as I grew up and it was with my own hard-earned money. In fact, this job I do is because of my love for automobiles. I can buy one now too and the itch sometimes gets me checking prices. But there are factors which make me think. One of them is the fact that I’d be spending a considerable amount of money on something, to which there are easily available and stress-free alternatives. For example, If I wish to travel within the city, there are app-based options, trains, rickshaws, hell even on foot is faster sometimes. If I wish to drive myself over the weekend, there are countless self-drive options or friends who get so tired being behind the wheel during the week, they prefer to be passengers. Oh, and when we do go out, we have to either wake up early morning like we are priests or like thieves in the middle of the night, just to make sure we cheat the traffic. 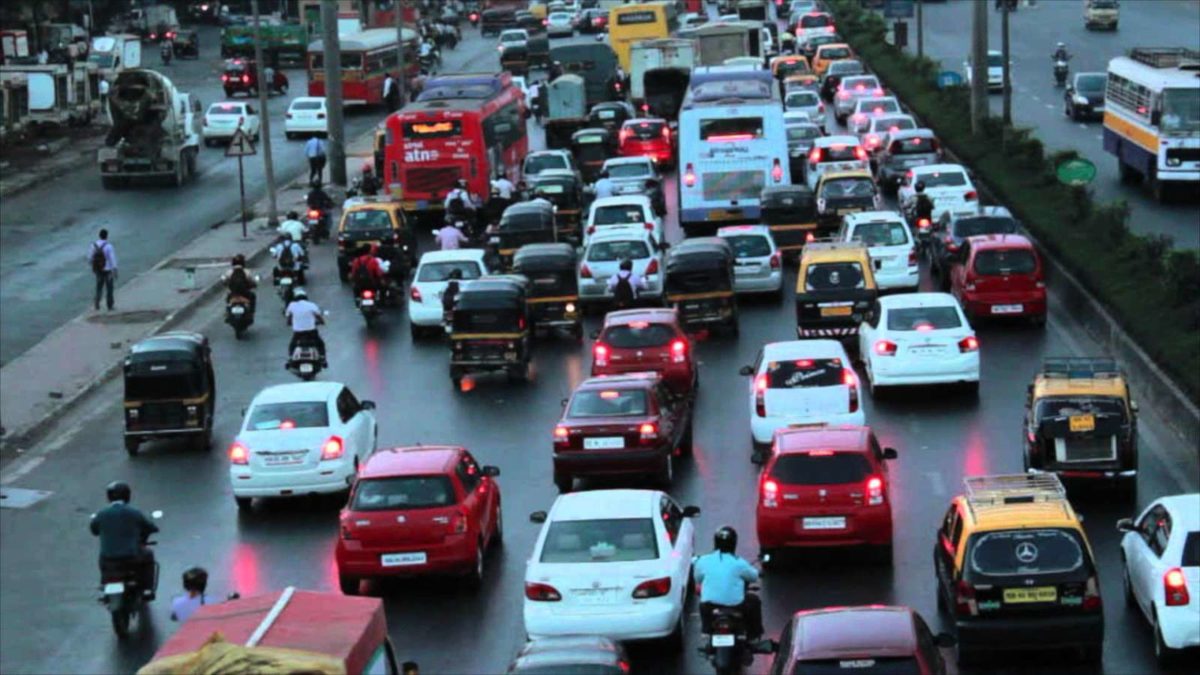 There’s also the notion that Millennials or even those born in the late 80s or 90s prefer experiences over possessions. It isn’t just a notion for sure because a childhood friend of mine had been checking out premium SUVs to purchase one around this time of the year. As I write this, she postponed that purchase indefinitely, has decided to stick to her decade-old, trusty Ford, and is now somewhere in Europe clicking selfies. And she isn’t the only one because the tribe of such people is growing. People who now refuse to buckle under societal pressure and buy into things which were ‘Must-Haves’ a few years ago if you had to convince your parents, in-laws or anyone for that matter, that you are doing well.

Also Read: 13 Reasons Why SUVs Are All The Rage In India 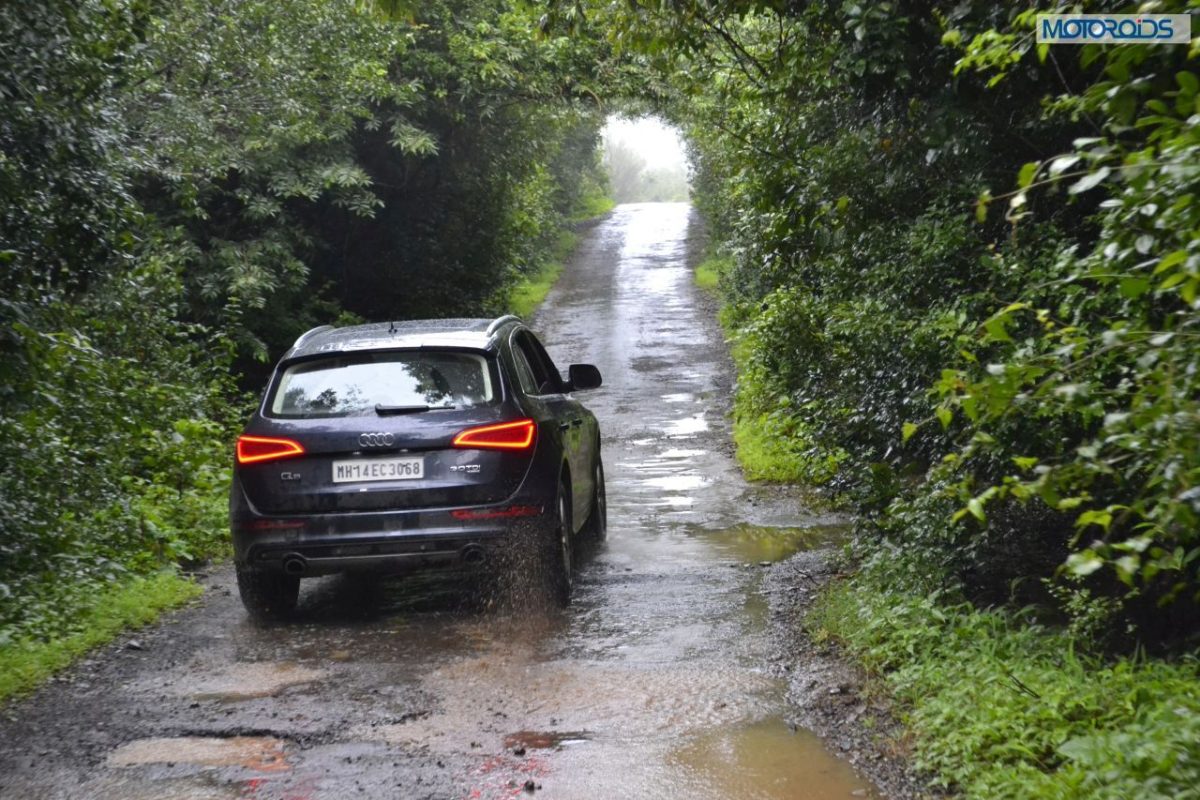 Want more case stories? A 30-something top management bloke whom I call a friend got so tired of spending hours inside his luxury sedan, he got himself a scooter. One fine day, he discovered that the two-wheeled commute on our lunar roads started giving him spine troubles. So he did some math, rented a house closer to his workspace and got tenants for the one where he lived. Another woman friend is so frustrated with being behind the wheel for two hours to work and then for the journey back home, all to cover just 6 kilometres, she is now seriously contemplating on taking a new job opportunity in Goa even if it pays her less. It’s the stress and the time consumed doing nothing productive you see. 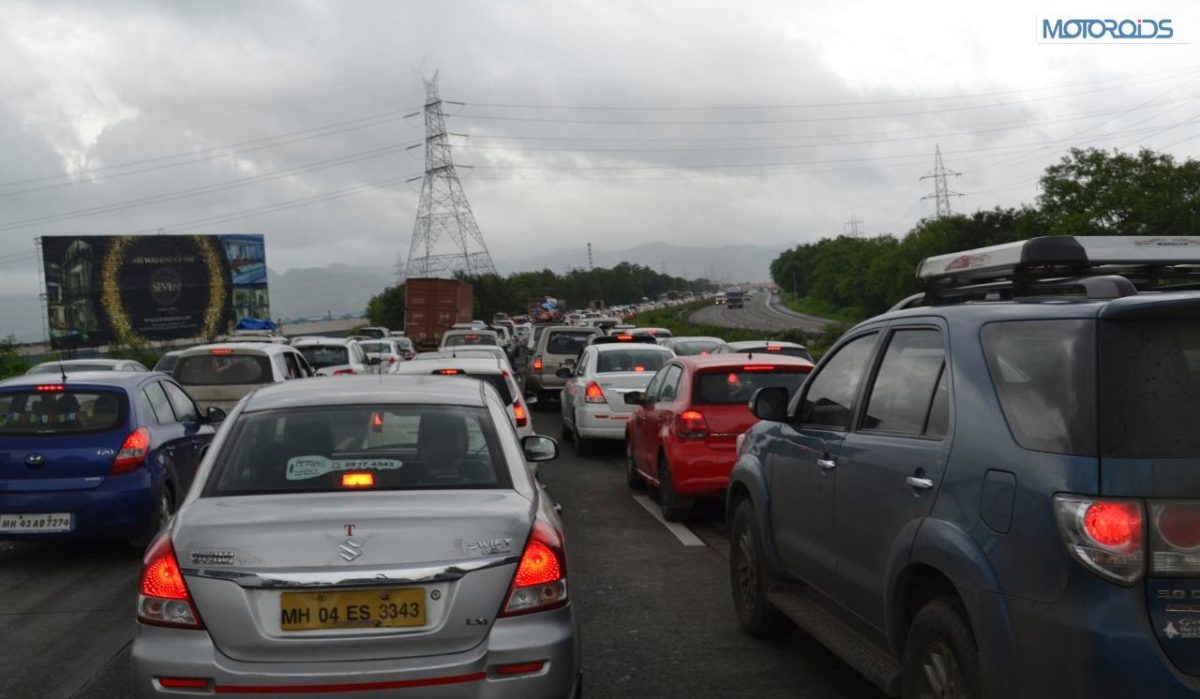 Coming back to my situation, I find it easy to use public transport to a destination within the city. That way, I don’t have to struggle to find parking space, pay through my nose if I do find a spot, or fear that the car will get towed if I just leave it someplace and scramble to be where I have to. I also don’t have to spend energy and increase my stress levels to get there and I can instead use that time to find me a bride or read about divorces and feel lucky. The positives of using public transport are also apparent when you have to go out and dine because such events these days almost always include wine. 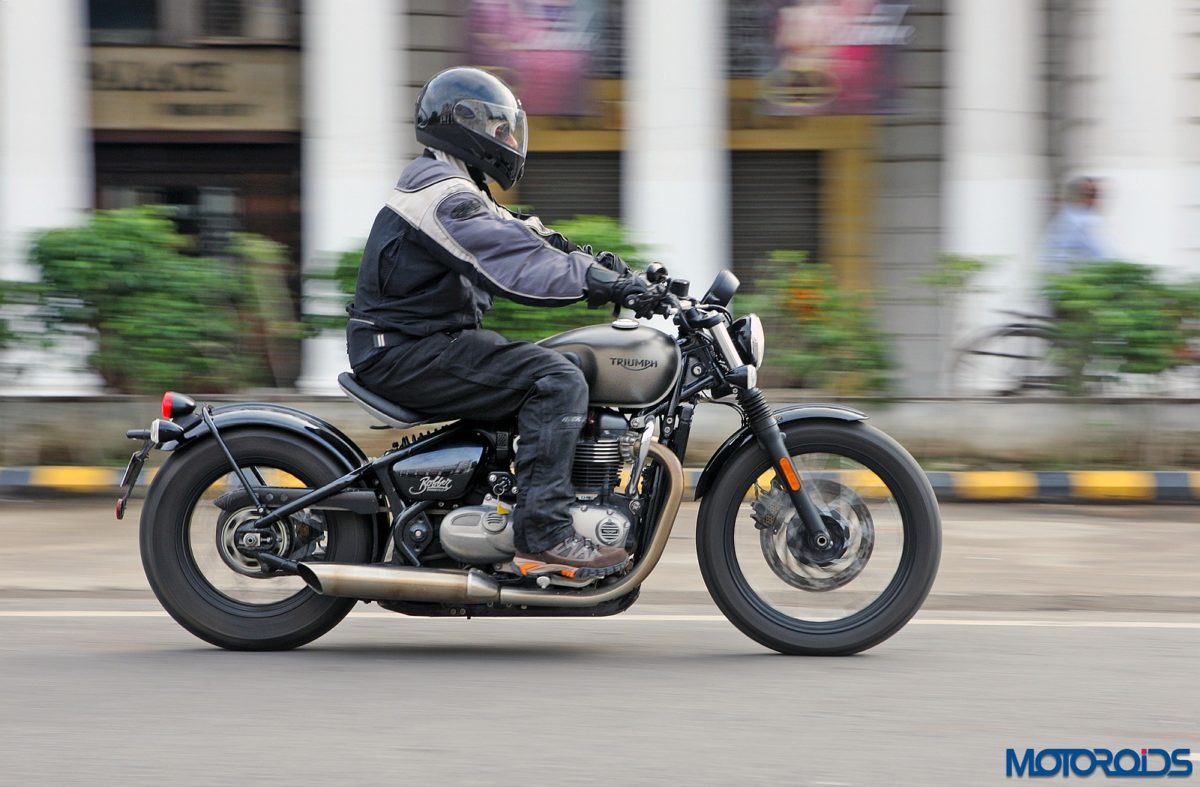 Then there’s also the fact that I am not spending on upkeep or on something which is a result of a nasty surprise. Someone I know just broke the front lower arm of his car after hitting a pothole. My attention also diverts a lot of times towards two-wheelers. I then imagine myself reaching to meet someone with a kilo of dust on my clothes and a tonne of carbon in my nose. That thought then dies that very moment. The fact that riding within the city is more dangerous than riding on open roads is also a big deterrent. I also hear there are heavy fines these days if the peelers catch you cutting a lane where one wasn’t even marked or for wearing a high-quality helmet which saves your head in the place of one which has the neighbouring country’s secret agency sticker on it. 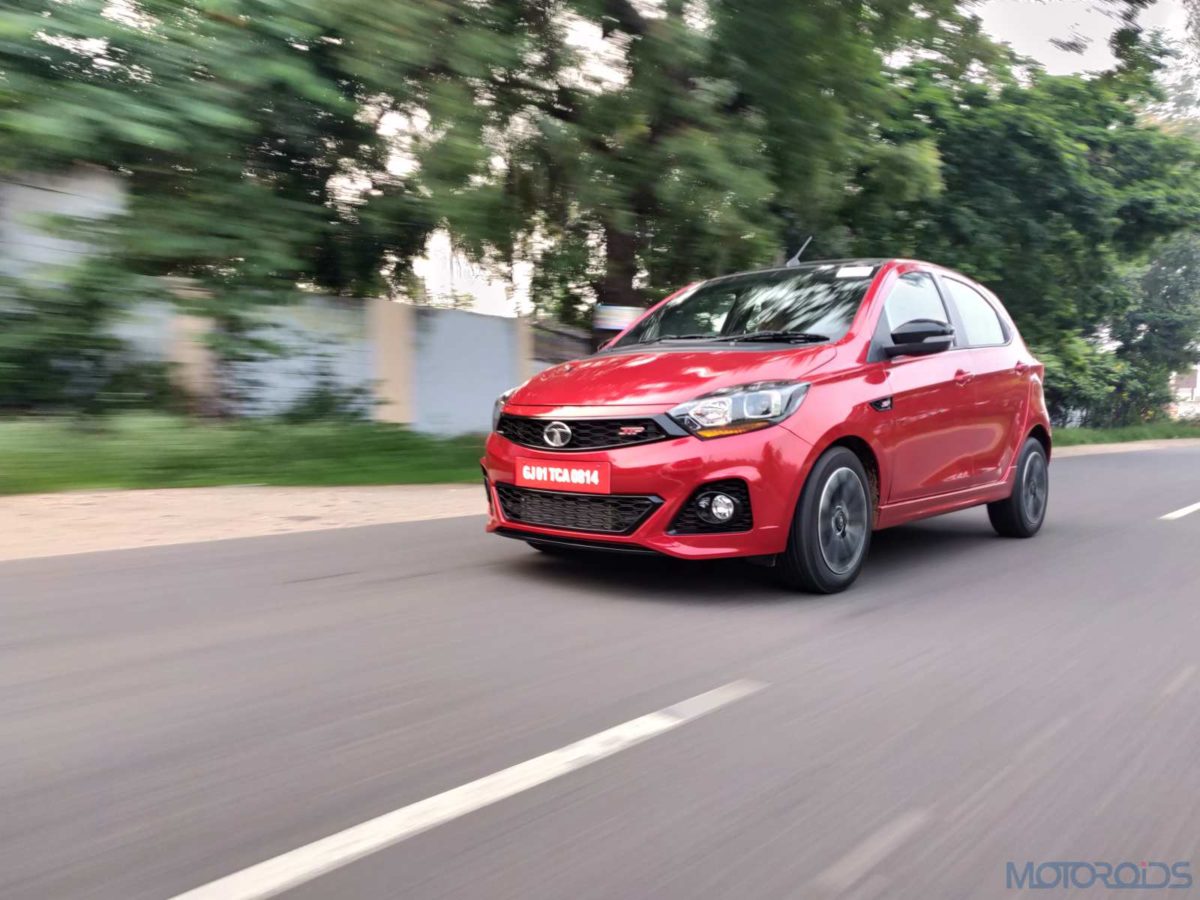 On a serious note, as a layman, I feel changing lifestyle factors do have an effect on how we spend. As an enthusiast, I feel an emotional connect with automobiles. But the fact is that the conditions a lot us and I live in, make driving more of a tiring chore than an experience which is enjoyable, relaxing and one which can be cherished. If these factors can make someone like me think, someone who’s got a lot of bolts missing in his head, it’s easy to figure what the clever ones are thinking.