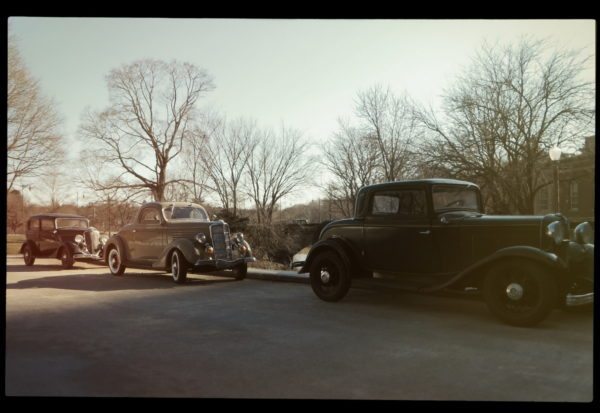 Yes, these are actually scale models of actual cars, and these are not recreated, period screen shots, as they would like you to believe. Meet Michael Paul Smith, who uses detailed scale models set to the backdrop of real buildings or structures and then shoots them making it look like they’re the real deal. This delicate piece of art is called Perspective Manipulation. 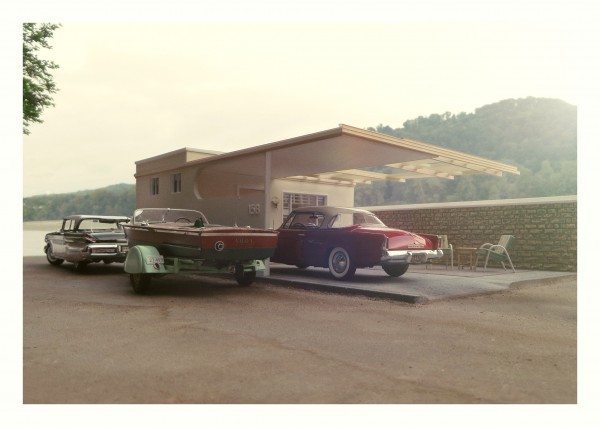 What he does is manipulate the perspective so that it appears that the scale models are actually life-size automobiles or trains against a believable background. Michael uses a small table atop which he places the scale models at a precise point opposite the building/background, and then starts shooting. He even creates meticulously miniaturized buildings and structures to complete a whole set and recreate a fantastical world. 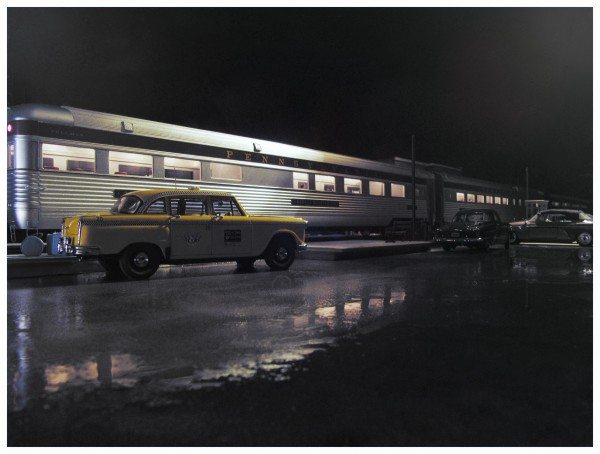 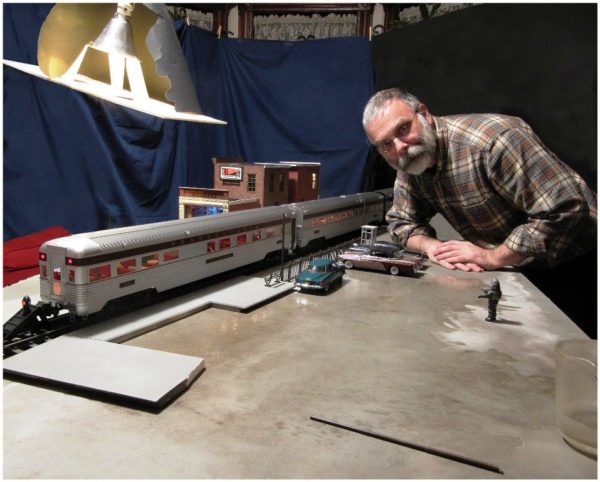 Behind the scenes with Michael Paul Smith

Hit up his amazing work on Flickr, where he has garnered over seventy million views. Apart from the beautiful photos, there’s also a small documentary called Elgin Park made by Animal showing a more behind the scenes look at Mr. Smith’s stunning work. 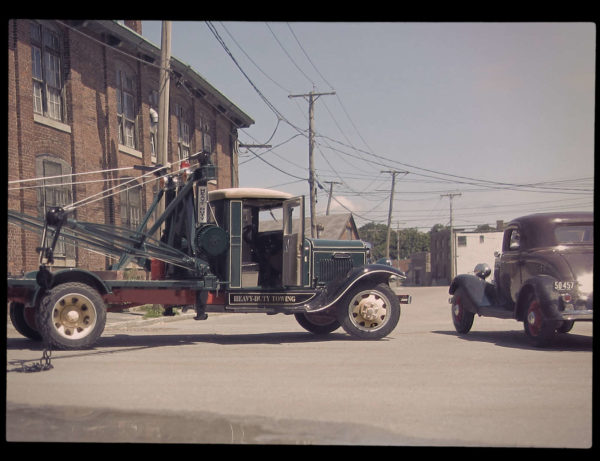