Comparing the KTM 390 Duke against the Kawasaki Ninja 300 was like comparing oranges and guava (just because the Kawasaki is green and KTM is orange). The fully faired bodywork and an extra cylinder worked in Ninja’s favour while the KTM had an upper hand in terms of price. But now, with the entry of KTM RC390, Kawasaki Ninja has got a more apt competitor. The latest offering from the Austrian motorcycle maker, the RC390 is stylistically more similar to the Kawasaki Ninja 300, prompting us for this quick specs and features comparo.

Before we place the Austrian against the Japanese, let’s have a look at their spec sheet. 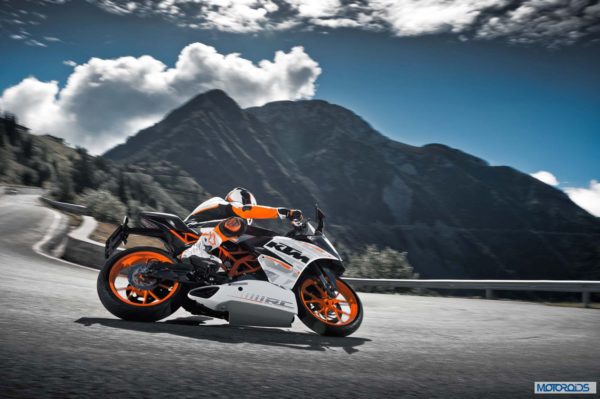 But the department where the RC390 falls behind is the fuel tank capacity. With its 17 litre fuel tank, the Ninja 300 can cover more miles on a full tank of fuel versus the RC390’s 10 litre canister. Also, a short person may find it easier to keep his legs on the grounds on the Ninja 300 as against the RC390 as the latter has a seat height of 820mm versus the former’s 785mm. 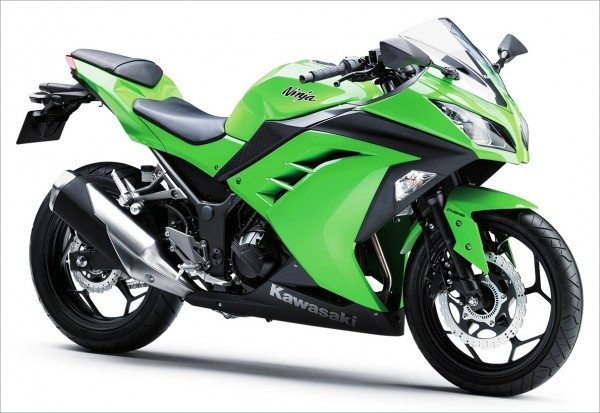 But the last point (and a major one) where the KTM RC390 outdoes the Kawasaki Ninja 300 hands down is in the price department. In fact, by putting in another Rs 15,000 over the Ninja 300’s price tag, you can actually buy a RC390 along with a RC200. At Rs 3.5 lakh (Ex-showroom Delhi), the Ninja 300 costs nearly Rs 1.45 lakh more than the RC390. But then, what you do get in the Ninja 300 at the Rs 3.5 lakh price tag is an extra cylinder which feels relaxed in three digit speeds on highway cruising. Also, the fit and finish of the Kawasaki is much better than any other motorcycle in the quarter-litre category. The Ninja 300 also gets racing technology based slipper clutch that acts as back-torque limiter and self servo mechanism that enables a lighter clutch lever pull.

We feel that the RC390 is a cracker of a machine and is a steal at the price tag of Rs 2,05,000 (ex-showroom Delhi). The Kawasaki on the other hand appeals to the audience who crave for a premium product and have deep pockets.

So what name are you planning to write on the cheque? Share your opinions through comments below. Stay tuned to Motoroids for more updates from the motoring industry.