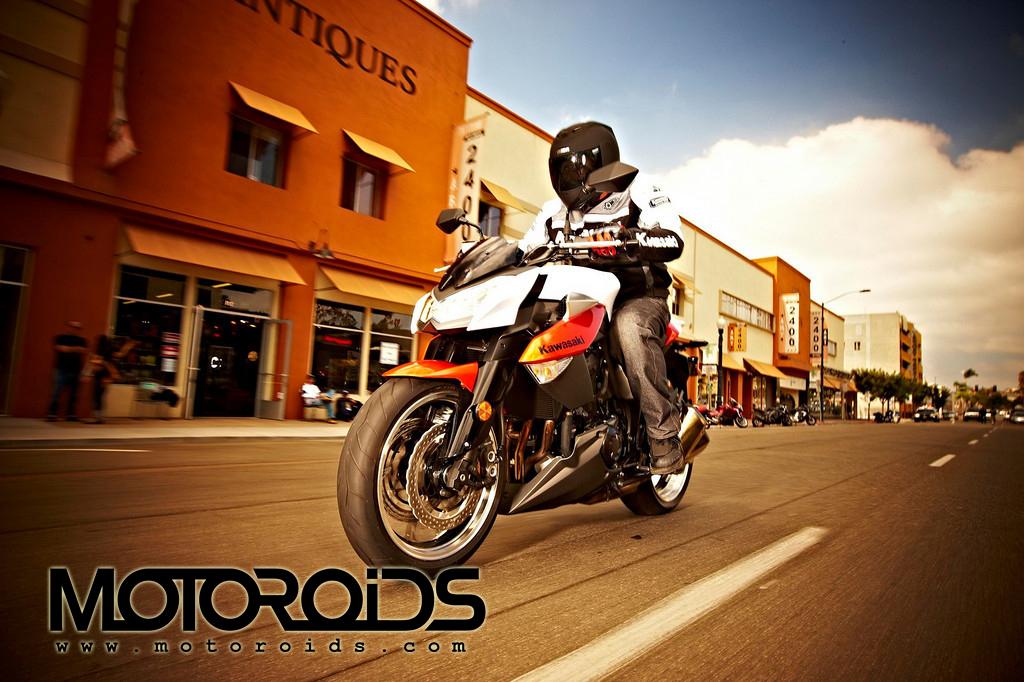 The Ninja 250R has finally descended on the Indian roads. While the launch of the globally acclaimed 250 is appreciated and celebrated by every bike enthusiast in the country, the pricing has left quite a few hopeful buyers disappointed. Some others, with deeper pockets, however are soon going to park one in their garage. The Ninja 250R may not represent great value, but we have come to understand that the Bajaj-Kawasaki alliance may very soon come up with a bike that holds the potential of wreaking havoc in the existing players in the litre-class category with its unbeatable pricing.

The bike that we are talking about is the 2010 Kawasaki Z1000 streetfighter.  The 1043cc in-line 4 engine of the recently introduced bike produces a peak power of 138 PS at 9,600 rpm and a peak torque of 110 Nm at 7,800rpm. The 2010 model of the bike has been heavily revamped over its 2009 version with a bigger engine and more power. We have substantial evidence to corroborate the arrival of the sharply styled naked known for its unusually styled exhaust. Let’s do some dissection. 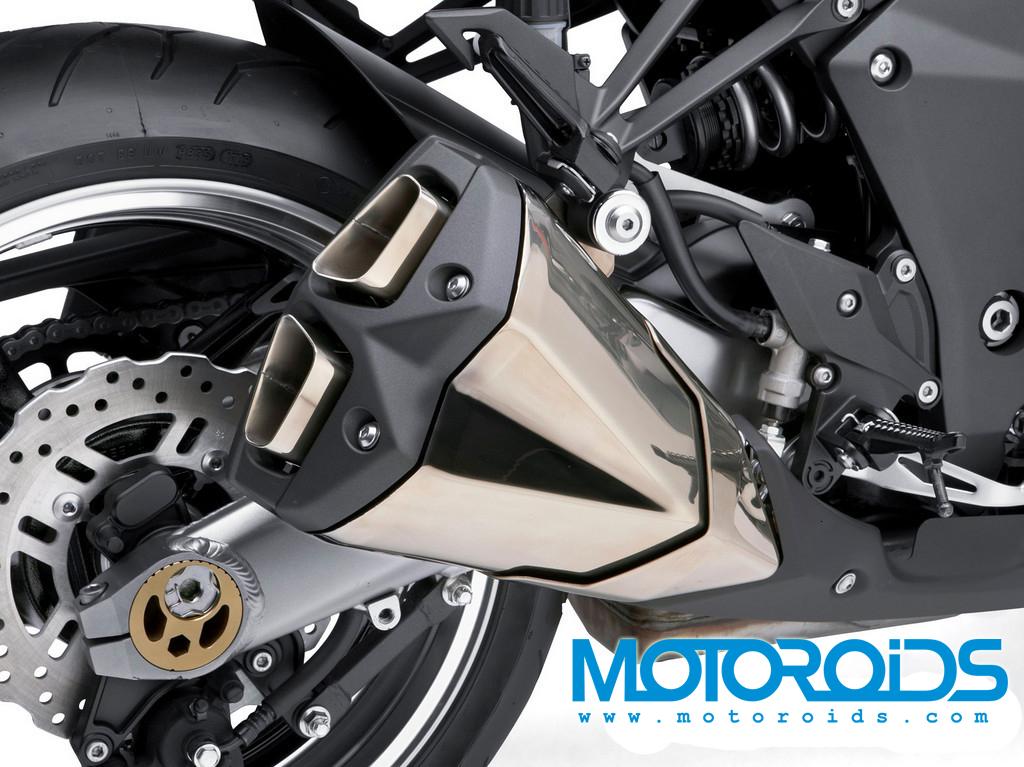 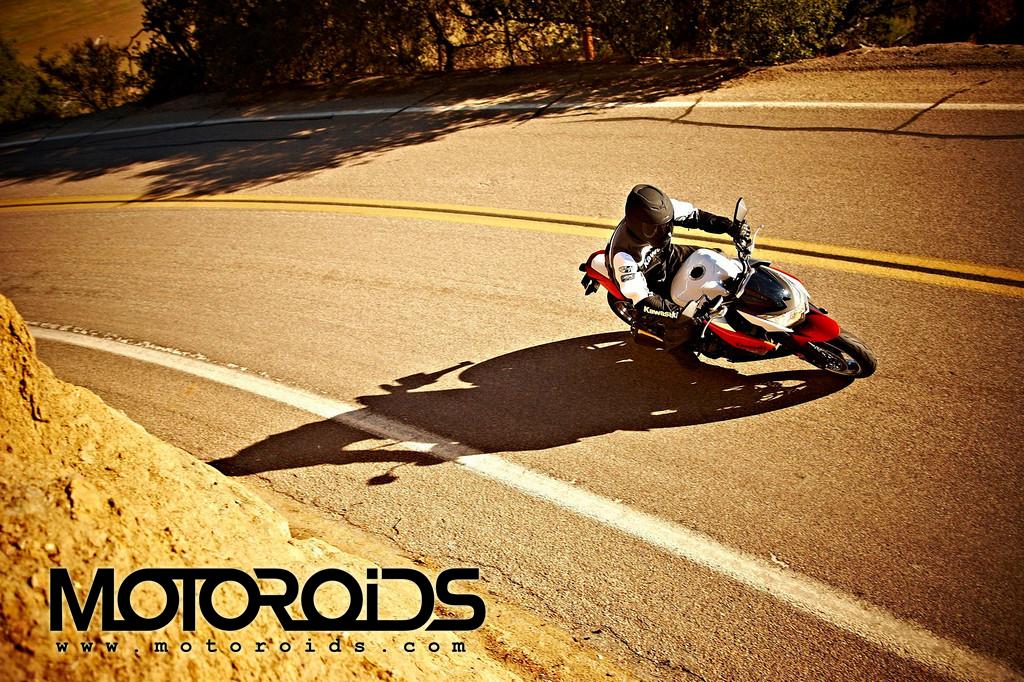 Bajaj-Kawasaki showed the Z1000 along with the Ninja 250 in the 2008 Expo. Bajaj has been known to show only the bikes they intend to bring to the market in the Expo. Rajiv Bajaj while addressing the conference at that time said that all the bikes on display were meant to be brought to the streets, and were not mere show models. Bajaj had the option of displaying better looking and better performing machines like the Ninja ZX-10R, but they preferred the naked streetfighter as they considered it to be more viable for India.

The Z1000 even today is the most viable litre-class bike to be introduced in the country from the Kawasaki stable. The bike is currently assembled in Thailand, and Kawasaki will soon be shifting the entire production process to the South East Asian country, from where it’s easier than anywhere else importing bikes to India owing to the FTA (Free Trade Agreement). The duties levied on the bike imported from Thailand will be much less when compared with any other country. Bringing the ZX-6R through the CKD route may have been an option, but if Bajaj plans to bring that bike, they’ll have to go through the tedious process of homologation with ARAI, and that won’t be worthwhile as the numbers for that market are still sketchy. The ZX-10R is manufactured in Japan and doesn’t make much sense for India owing to its high import costs. Kawasaki has some motards and off-road machines too in their line-up, but why would Bajaj even consider them when they have a more than 40percent stake in KTM – a brand with global reputation in off-road machines. 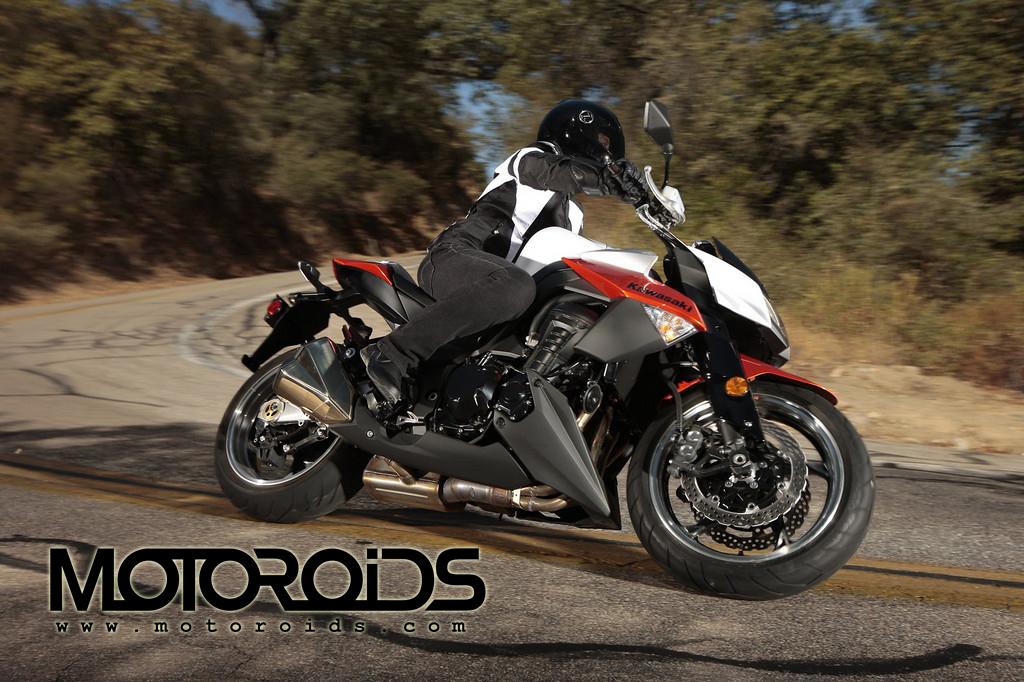 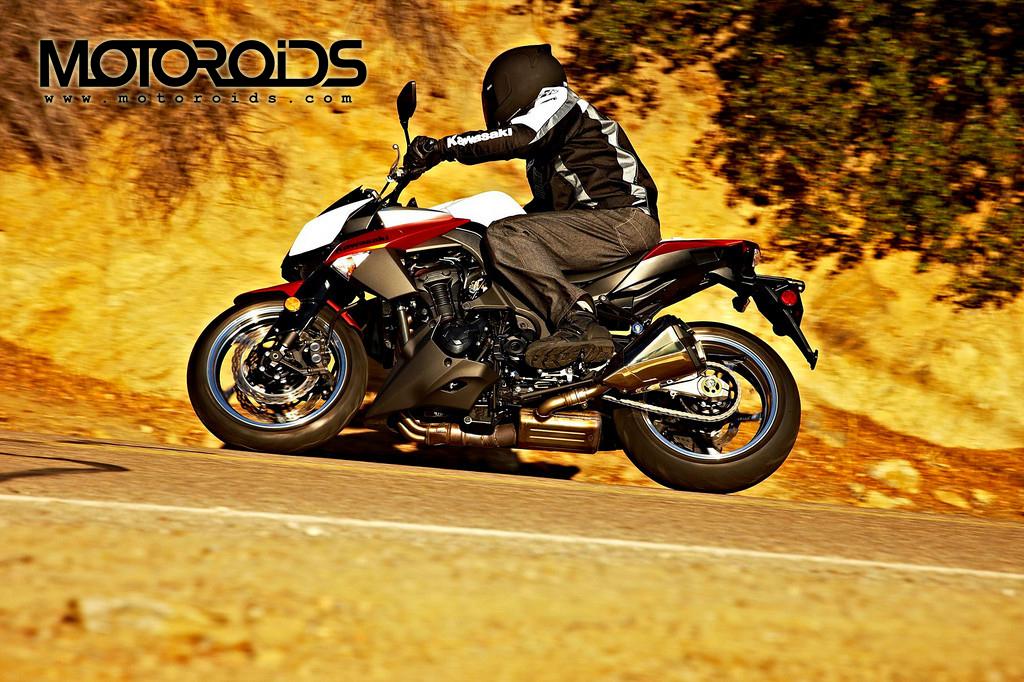 The Z1000 R is available for a MSRP (Maximum suggested retail price) of $10,400 in the US (about Rs 5lakh). The Ninja which is available in the US market for around $3999 has been priced for about $6000 (on-road) in India. That’s an increase of about 50% on its international retail price. The real cost to Bajaj is much less, but they have priced the Ninja as a premium product and kept the margins exorbitantly high. They could, actually have priced the bike much more aggressively. Going by the same logic, and adding 50% to the MSRP of the Z1000 (which translates into a crazy profit margin for Bajaj) the bike should retail at around $15,600 in India. That comes to Rs. 7.8 lakh on the road! Beat that! Even if Bajaj choose to add Rs 20k as the margin for dealers (or whoever) the pricing of Rs 8 lakh works out to be the cheapest in the country for any litre-class bike!

Bajaj will be training their guns straight at the Honda CB1000R naked which is a direct competition of the Z1000 internationally, and the cheapest superbike on sale in India retailing at Rs 11 lakh (On-road). Undercutting the Honda by Rs 3 lakh (even more, if they wish to price it aggressively) would mean that the whole superbike market will get shaken and stirred, forcing manufacturers to find ways and means to bring down the landed costs of their superbikes in the country. And do I really need to state that it would be the most wonderful thing that has ever happened for the Indian bike enthusiasts? We expect the sexy looking Kwacker to hit the road somewhere around the expo. Keep your fingers crossed!