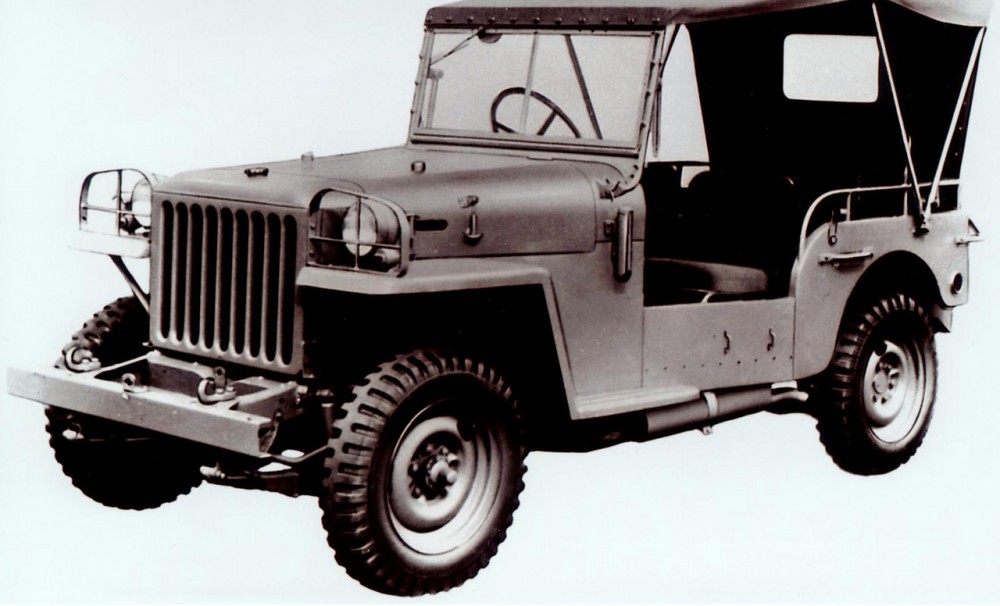 Toyota Land cruiser has turned 60 this year. One of the toughest 4x4s this planet has seen was first launched in 1951. The vehicle made its debut as the Toyota BJ of 1951, a truck-derived model that was initially developed for military use. Within six months of its launch the BJ became the first vehicle to be driven to the sixth hill station of Japan’s Mount Fuji, 2,500 metres up and was considered a talented off-roader. As a result of this feat, the BJ was added to the Japanese police fleet and the model’s long-term success began. In 1954 the new Type 25 BJ was given a generic model name – Land Cruiser – which has been used ever since.

Toyota began export of the Land Cruiser in 1950s and 60s. Since many established markets were already well-served by American and European car makers, Toyota focused on emerging markets in Middle and Far East and South America, where Land Cruiser’s tough performance made it a strong proposition.

The Land Cruiser concept was refined in the mid-1960s, as Toyota responded to an American trend for more refined four-wheel drive vehicles. The introduction in 1966 of the first Land Cruiser Station Wagon series – forerunner of today’s Land Cruiser V8 – catered for this growing market, joining the range alongside its more rugged stablemate.

Further development of the Land Cruiser concept came in 1985, when Toyota recognised the potential for a model that could offer the manoeuvrability and uncompromised off-road strengths of the Heavy Duty series with the comfort and refinement of the Station Wagon. The result was the first Land Cruiser “Light Duty” series.

To date more than five million Land Cruiser models have been sold in 188 different countries and regions worldwide. The company is commemorating the 60th birthday of the toughie with special edition Land Cruisers with extra power and features.