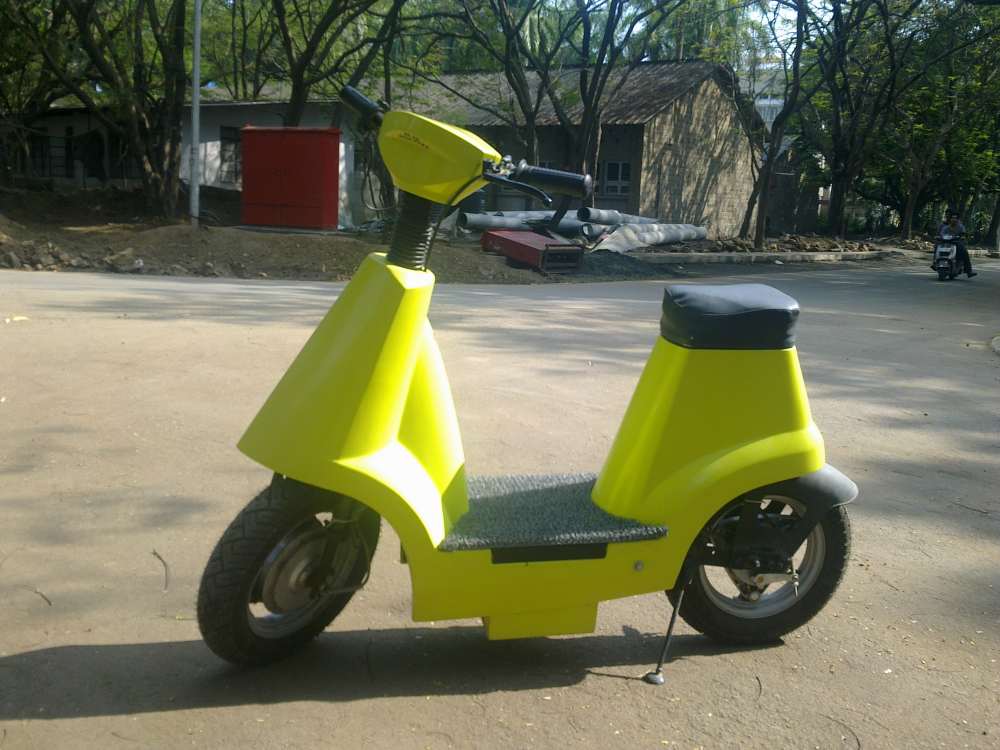 With the growing environmental consciousness and seeing the adverse effects of climate change, the Government of India and the governments of various Indian states are supporting many initiatives for the development of eco-friendly technologies, which can reduce the carbon foot-print emanating from India. Regulation has become one of the prime factors that’s driving the change.

Energy audits have been made mandatory in large consumer units from March 2007. An energy labeling programme for appliances was launched in 2006 and comparative star-based labeling has also been introduced. Recent signing of the agreement in Copenhagen on Climate Change India is committed to pursue this policy aggressively.

“Urban Renewal” programme of Govt. Of India insists on energy efficiency, and incentives in the form of cheaper loans are offered to urban transport authorities. The National Solar Mission would promote the use of Solar energy for power generation and other applications.

Even Indian industry has taken up these issues seriously. Energy efficiency has become the top most agenda for Indian companies as well. Big automobile companies are developing electric vehicle technologies and/or buying smaller electric vehicle companies to prepare for the future. One good example is that Mahindra & Mahindra recently bought Reva Electric Car Company from Bangalore.
A new Masters and Doctoral level program was started from last year for education and research into ‘Mobility and Vehicle Design’ at Industrial Design Centre, IIT Bombay. Initiatives to develop small electric vehicles are under development for situations like campuses, gated communities, industrial estates where heavier vehicle are not necessary for transport and smaller ones are adequate enough. Research is being conducted on light weighting of these vehicles to reduce the power consumption further.
Examples like, ‘single-seat mini electric scooter’ prototypes has been developed to the stage, where, this can be taken by ‘research-shy’ companies for manufacture and marketing.

Small tourist destinations are sensitive to pollution from high traffic during the season. Pollution free transport seems to be an imperative need. Electric driven vehicle is very viable options to look at. A project has been undertaken to develop a mobility facility at Elephanta Island, a small tourist spot near Mumbai, for tourists who visit the ancient caves there. An autonomous mini train running on battery bank charged through Solar panels and following a ‘tour line’ is being contemplated. Besides being a facility for tourists it offers a additional means of livelihood to the local community who are totally dependent on tourism. It is to be showcased as a prototype for mobility solution in small towns particularly the tourist towns.

Find below the pictures of one such electric two-wheeler developed by the industrial design center of IIT under the guidance of professor K L Munshi.