Home Features Hyosung to re-enter the 250cc segment with the GT250R. Will it be called the Comet? 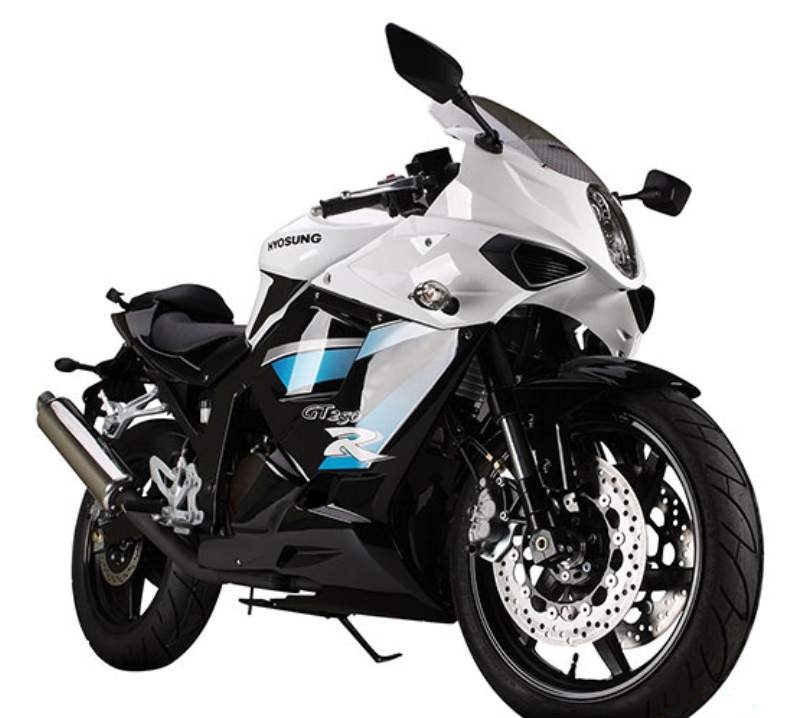 Garware partners with Korean bike manufacturer Hyosung in its Indian operations and takes care of the sales and services. Today, the Hyosung-Garware alliance sells the Hyosung GT650R, the GT650N (naked) and the ST7 Cruiser. It may be noted that all these bikes retail for more than INR 4 lakh and hence, the manufacturer caters to a minimal section of Indian bikers. About a decade back, Hyosung had tied up with the now defunct Kinetic to sell a 250cc twin cylinder naked street bike. This premium motorcycle was christened as the Comet and it still has a fair bit of fan following in the country. Some 5 years back, when I was still in school and the dream bike used to  be the cousin’s Karizma, the aforementioned bike and I had a little rendezvous and it will be an understatement to say that I was completely bowled over by it. The bike had speed and acceleration that could give some inferiority complex to an average Karizma owner. The only aspect where the bike lacked was the handling department. Still, those Comet days constitute a part of many a fond memories of those days.

A few years back, Kawasaki decided to spoil us silly by offering arguably the best 250cc in the world. The baby Ninja has it all, save for the Value For Money factor. The segment became hotter with the arrival of well priced Honda CBR 250R and the rumors of Suzuki 250cc are doing rounds since quite some time. Now, in an attempt to acquire a greater chunk of the Indian market, Hyosung is planning to bring in the GT250R. This bike can sure be a lethal threat to the much publicized japs and the GT250R will play a younger sibling to the GT650R. The bike will be priced in INR 1.5-2 lakhs and the smaller capacity variant of the GT650R will retain the V-Twin engine configuration of the GT650R. Hyosung’s quarter litre bike has a DOHC layout and fuel injection. The motor produces a peak power of 29 Bhp and a maximum peak power of 22 Nm. These figures slots the bike bang in the middle of Ninja 250R and CBR 250R’s performance territory.

There is an opportunity for Garware-Hyosung to christen the GT250R as the Comet and capitalize on the brand image.We are eagerly waiting with itching hands for this quarter litre bike to hit the Indian market.