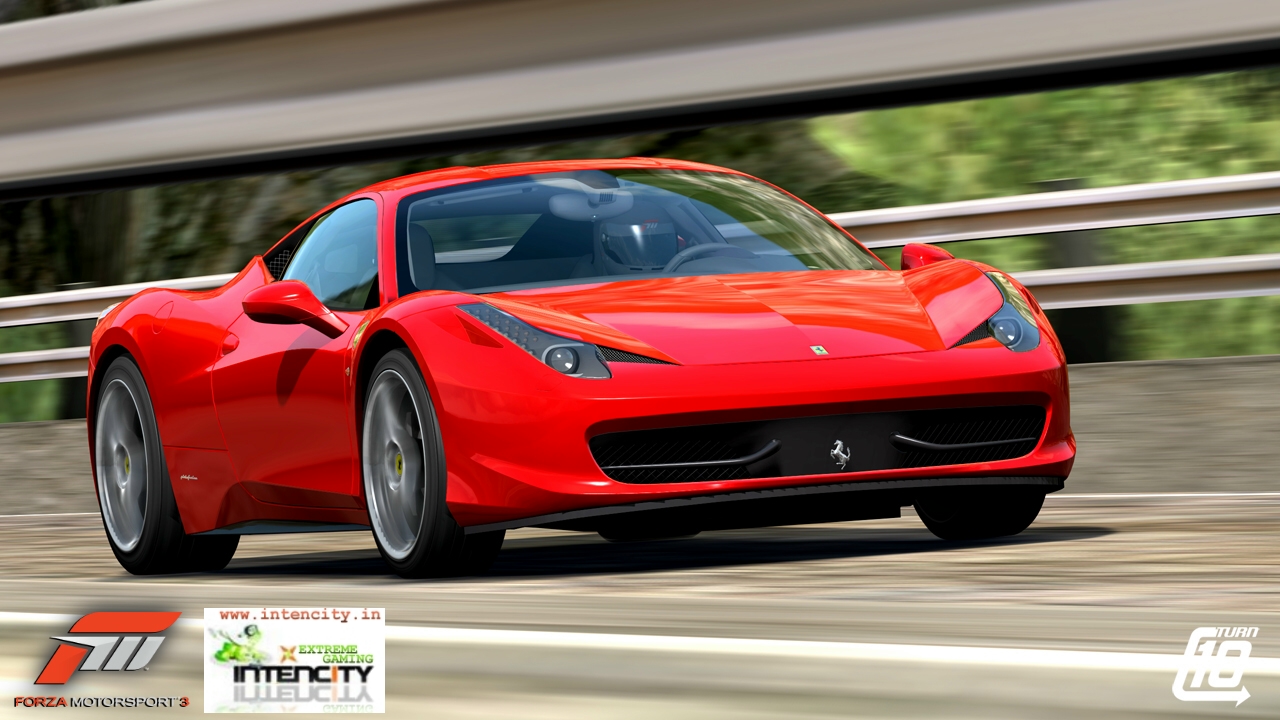 The virtual car racing world has undoubtedly been dominated by the Playstation’s Gran Turismo series for over a decade now. A certain company called ‘Turn 10’ however, has been seriously brewing up a reality racing simulator that is all set to question GT’s dominance; my dear gaming brethren and racing fanatics, get ready for Forza Motorsport 3!

The ‘Forza Motorsport’ series is certainly not an unknown one. It is to the Xbox 360, what the Gran Turismo is to the Sony Playstation. But the difference is, while GT has a crown to defend, Forza has benchmark to break. And that is exactly what FM3 is set out for. The game starts off with as many 400 cars to boast off, and unlike its competitor or its own earlier installments, FM3 will features SUVs and Trucks as well, alongside the conventional production/ race cars you would expect from such a game. All these cars will be precisely modeled on Forza’s acclaimed physics engine, taking the gamers and enthusiasts as close as possible to the real world dynamics of the race cars. New for FM3’s physics engine is the ‘tyre deform’ modeling, which replicates the behavior of a vehicles tyres in relation with environmental effects like load, pressure, grip, and temperature. So if you push your car too hard into a corner, you’ll be able to visually see the side wall of the outer tyres deform and if the physics demand it, you might see you car roll over too! 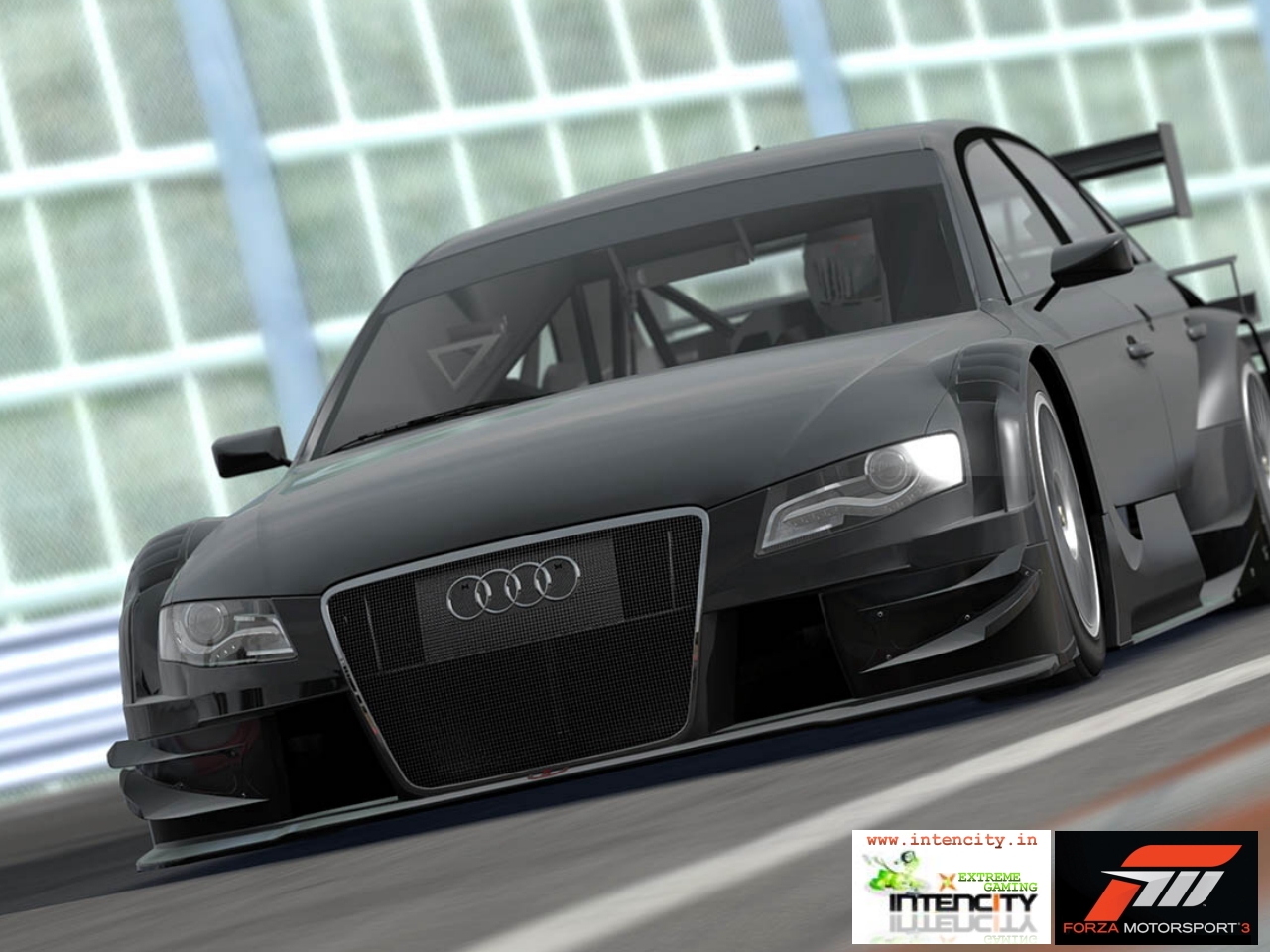 FM3 will also integrate other welcome concepts like a rewind mode, which will let the gamers rewind a particular race/move to avoid an accident or a wrong racing line to further shave off their lap times. But depending on your moves, FM3’s adaptive AI will respond straight up and give you a tough time throughout the lap. However, there is also a ‘pressure’ model that may push your opponents to make mistakes, should you decide to chase them like Michael Schumacher. If the CPU controlled competition is not your cup of tea then FM3 promises to be one of the best online racing games ever with up to eight human players hooked on through Xbox Live. Furthermore, the online mode will stack up the XP points and credits gained during the races and different driving styles, allowing you to judge yourself against others on the leader boards.

For those who enjoy plain driving and are not interested in trading paint on the virtual race tracks, the game will also feature scenic tracks through mountains and other picturesque locations around the world. The cars in the FM3 are said to be designed using 10 times more number of Polygons as compared to FM2 and will hence make for some great eye-candy. The game is expected to run at 60 frames per second, but where it translates into an immersive sense of speed, is something that needs to be seen when Forza Motorsport 3 hits the stores. Speaking of which, the driving simulator is just around the corner and will be available in India on the 23rd of October! Over the next week, we will give you in-depth info on the game itself, its proceedings and other related info. If you don’t wish to stand in line for the game, pre-order your copy now before the stocks run out. Thanks to Intencity Gaming, we have ordered ours already!