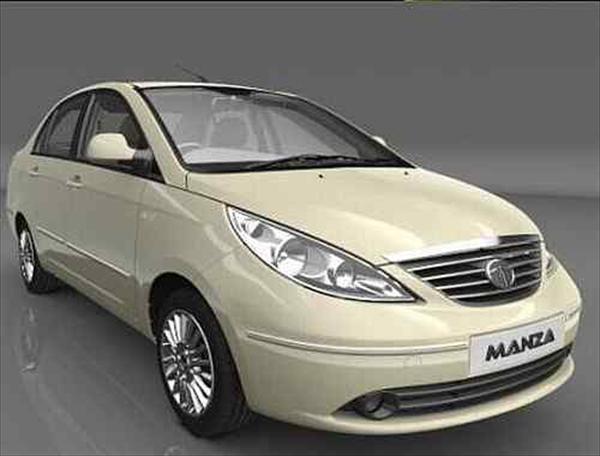 One pleasant morning, as I sipped from the cup of coffee, looking at the street and office goers struggling past the traffic, I caught a glimpse of a red Punto, complete with tasty after market mag wheels and Abarth inspired graphics. It was then I realized that I was falling in love, again! No, I have no intentions of talking about the Maruti Esteem. Rather, it is high time to take a good look into the outcomes of the Joint Venture between the Indian auto giant Tata Motors and Fiat, the Prestigious Italian Car maker. 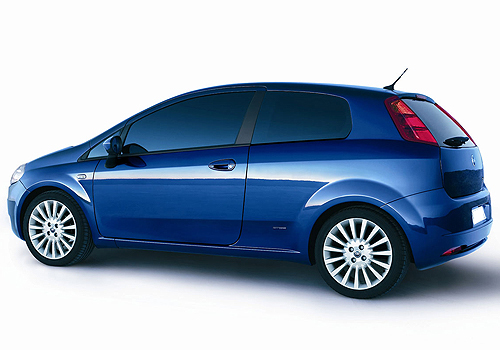 When it comes to India, unlike other parts of the world, it is an entirely different scenario. To be honest (and sadly), Fiat is near dead in India. Somehow, Indian division of Fiat has failed to make the potential buyers aspire to own a Fiat car. I won’t be too wrong if I say that right now, the condition is so bad that even a Ferrari at INR 15 Lakhs may not do any good to FIAT India!

Now, Tata Motors is very much the auto-giant in India! What is with the rising number of commercial vehicles coupled with growing demand of diesel cars?  Still, they are fast losing out to competition and the popularity is declining at an alarming rate. Come to think of it, the most popu;ar diesel engine in market is from Fiat and not from Tata. The million dollar questions: How & Why?

Here are some of the facts that we can safely blame:

*Quality blips are still an issue.

*Lack of capable Petrol Engines  or cars with awesome handling (check the difference between Punto and Indica).

As far as my limited knowledge goes, Tata Manza is a car developed by Tata but actually is powered by a Fiat heart. So, we can safely conclude that Fiat was supposed to and very much does provides technical support to Tata Motors.  And lately this is what the scenario is.

Now , there may be several reasons, for which, customers looking for a premium Hatch or a Mid-Range Sedan, are usually reluctant to go for a Fiat. After discussing it with a few people, this is what people feel like:

“I’ll buy the car from one manufacturer from some other manufacturer’s showroom and then service it at second manufacturer’s Service Station. Sounds confusing, isn’t it?”  We agree to all who feel so.

As a matter of fact, salespersons at a friendly Tata-Fiat showroom may be seen dishing out ‘step motherly’ treatment to Fiat. Sometimes, their talks are real amusing! A nice friend of mine goes to a Fiat-Tata showroom and this is what that follows:

The representative tried to convince my friend for Indica Xeta 1.4 ahead of Palio 1.1 just because it has more displacement at lesser price!! Hence, Tata brings modern technology to customers at a friendly price point.

Now, I am looking  for some really wise bloke to accept that.

The great question:  Will it ever work and how?

Logan, under that Renault-Mahindra badge  can be one example.

Yes, I accept that the car bombed. But I also feel that this happened not because of  the venture but for the wrong pricing and overconfidence possessed by the team.

Surprisingly, it is doing good numbers as a Mahindra Verito which actually is still a Renault Logan.

Yet another example can be the fact that Honda Motorcycle and Scooter India Limited [HMSI] and Hero Honda Motor Limited [HHML] coexisted quite successfully. And ever since the split between Hero and Honda, we don’t see any drastic fall in sales figures of Hero Moto Corp. But as a matter of fact, Hero Moto Corp is still using a fair bit of technical stuff from Honda. So, actually what happening is that, Honda engines are being sold with motorcycles wearing the Hero badge.

Now, if Tata is hell bent on selling Fiat cars, why not cars with badges that are somewhat like :

Indica, Vista, Manza, Safari and others should continue with only Tata badges.

If it ever happens, the Advantage that Fiat would get:

+A Fiat car with the badges and backing of Tata! Somehow people in India trust and respect Tata more than Fiat.

+ No more ‘Step Motherly’ treatment from Tata. With all cars now branded as Tata, there will be hardly any distinctions.

+ New Gen Uno, Palio or Panda will be right cars under Fiat-Tata brand. They ‘might’ actually do the trick for both.

Advantages that Tata would get:

+ It will get the much needed boost and may do away with the ‘taxi’ image.

Tata do have source, R&D and depth but somehow I don’t see them acquiring the premium branding (cars that appeal the heart) anytime soon.

+ In-house production, co-development and sharing technology will hugely benefit Tata. They can work on efficient dynamics, improvement in build quality, diesel technology advancement (Where Fiats are Superior) for ‘Tata only’ cars simultaneously.

+ The prestige of acquiring a popular European brand (India division).

Land Rover-Jaguar purchase has already benefited the brand ‘Tata’ on a worldwide scale. This can be another feather on the crown.

But, unlike all our imaginations and wishes, Fiat India is all set to sell their cars separately and not through Tata Motors dealerships, says an Economic Times report, dated September 6, 2011. Previously, both Fiat and Tata Motors CEOs revealed thru their statements that they’re having a ‘revisit’ at their 50:50 joint venture partnerships to see if it could be made more realistic, admitting that the contractual relationship suffered nearly 15% drop in sales over the last fiscal, reports The Economic Times on August 25, 2011 and Business Standard on September 7, 2011.

Lately, Fiat India is supposed to working on setting up its own showrooms along with Service Stations across 20 major cities in India.

DISCLAIMER: This entire story is based on the thoughts that clutter my mind and is also based on inputs from Mr.Arghya Pan and Mr. Anil Anupam Mohanty. I would like to thank them for the discussions on this sensitive subject and their valuable comments on it.