Home Features Charge, a documentary on electric bike racing at Isle of Man 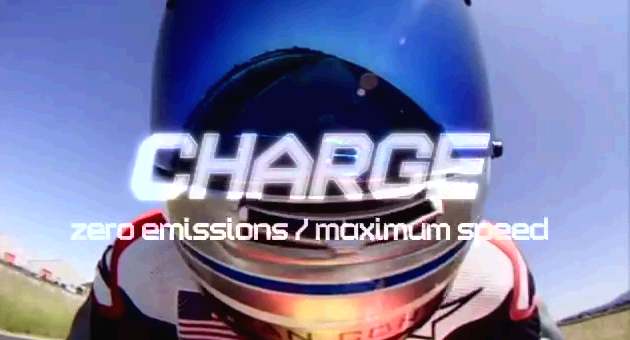 TT3D: Closer to the edge has become a roaring, raging success, especially in the UK. The movie has been loved by viewers and critics alike, with some of the people who have seen the movie calling it the ‘best film they have ever seen’. Its officially one of the best motorcycle movies ever made, and will really be a tough act to follow.

Now at a time when the world is ravelling at such a masterpiece, there is another TT movie which has made an appearance on the block. Charge, is a documentary on the rather recent phenomenon of electric bikes racing at the Isle of Man. While the idea of these silent and not-so-fast bikes circling the fabled circuit has been ridiculed by many, the fact is that EVs are the future, whether you like it or not.

The Movie is narrated by Ewan McGreggor of The Long Way Round fame, and directed by Mark Neale of ‘Faster’ (2003) fame. Needless to say, Charge has its own set of great people behind it to incite biking aficionados to pay another quick visit to the theatre after TT3D. We cannot really comment how well this movie is made, but it would be tough to emulate the stupendous success of TT3D for sure.

Here’s a video of the new EV film on the block. Would you be interested in watching a motorcycle movie on EV bikes? Do let us know.