Home Features Aurora Hellfire: The 2575 cc V8 engine of this hyperbike is bound to blow your mind! 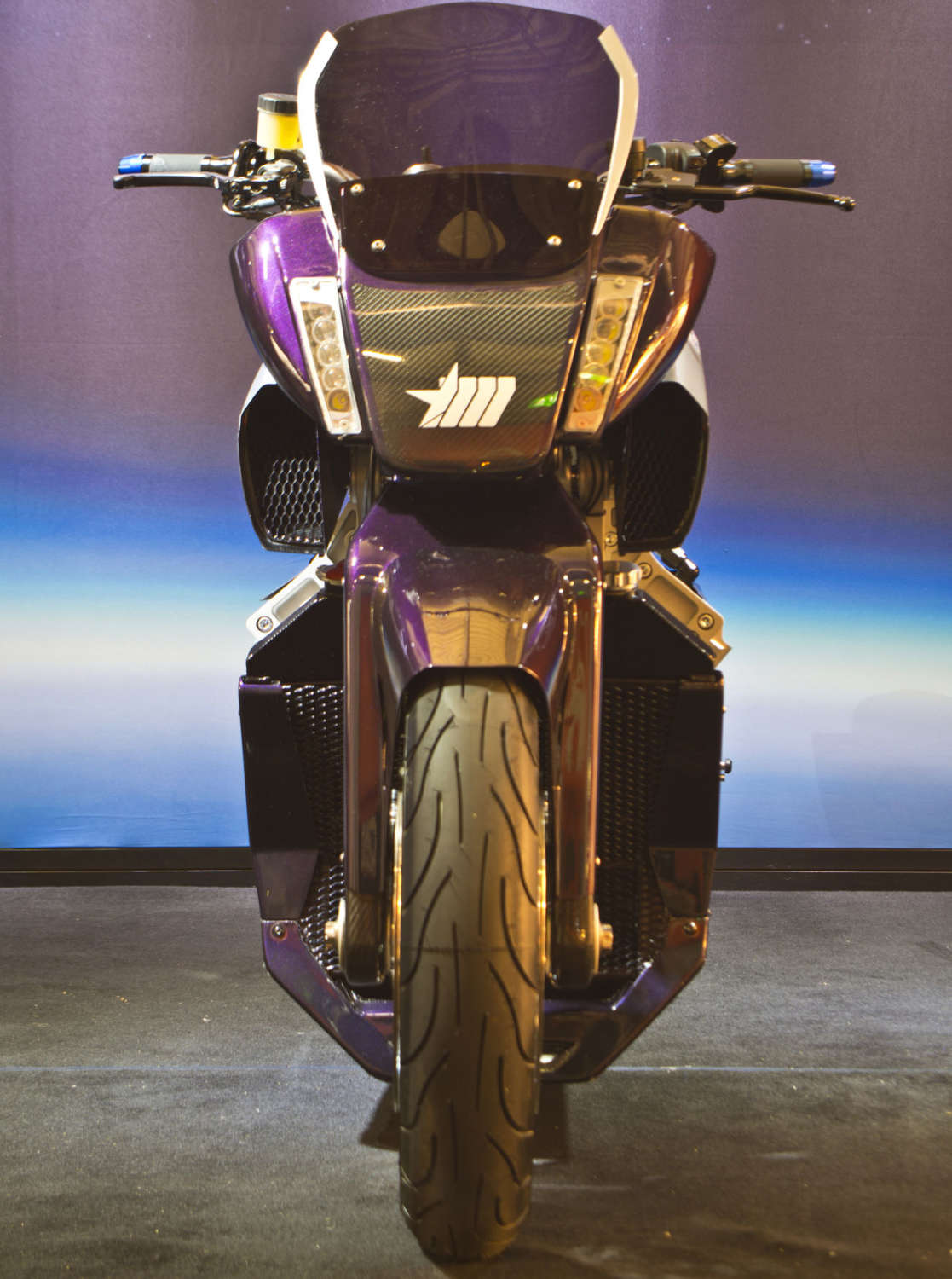 Motorcycles such as the Honda CBR 1100XX Blackbird, the Suzuki Hayabusa and the Ninja ZX-14R have been around for sometime to satiate needs of the power hungry. However, Vincent Messina, an Australian Engineer working with Ford for the past 15 years was one such guy not content with what the current crop of superbikes had to offer. So much so, he went on to make his own, brand new custom designed motorcycle. 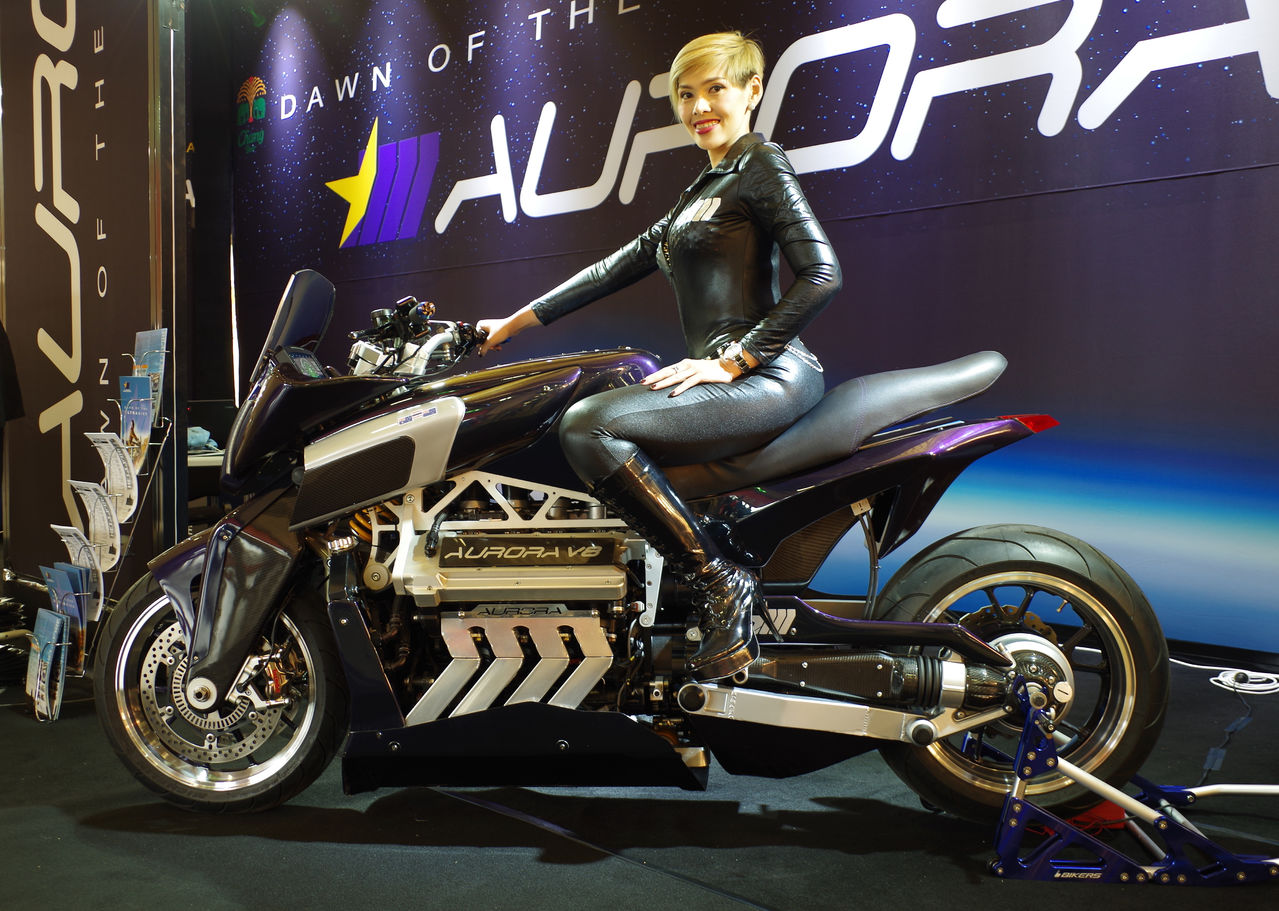 The Aurora Hellfire OZ26 is not your ordinary superbike err, not a superbike at all. The hyperbike, as it can be termed is powered by a 2575 cc quad cam V8 engine. The Hellfire’s V8 engine produces a monstrous 417 hp of power at 9,500 rpm, 37 hp more than the Jaguar F-type S while the maximum torque of the Hellfire stands at 319 Nm at 7,000 rpm. While the acceleration figures have been kept under wraps, the top speed of this monster is north of 340 km/hr! 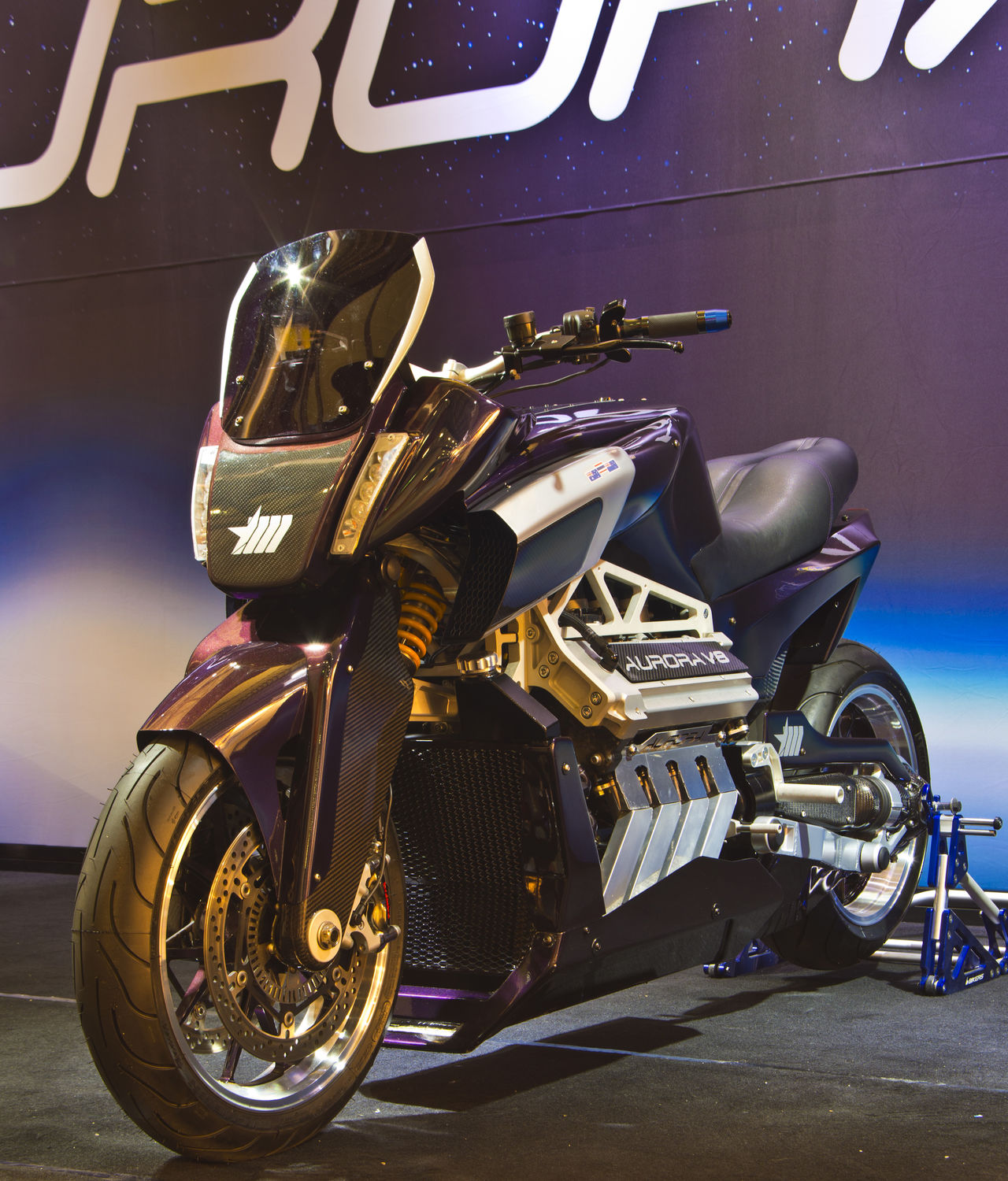 The uniqueness of the Hellfire is not limited only to the V8 engine. The conventional USD fork suspension upfront makes way for the Hossack carbon-fibre multi link setup while the rear suspension is taken care of by a multi link alloy setup. Braking duties are carried out by Brembo GP4 RX radial calipers with switchable ABS being an added benefit. 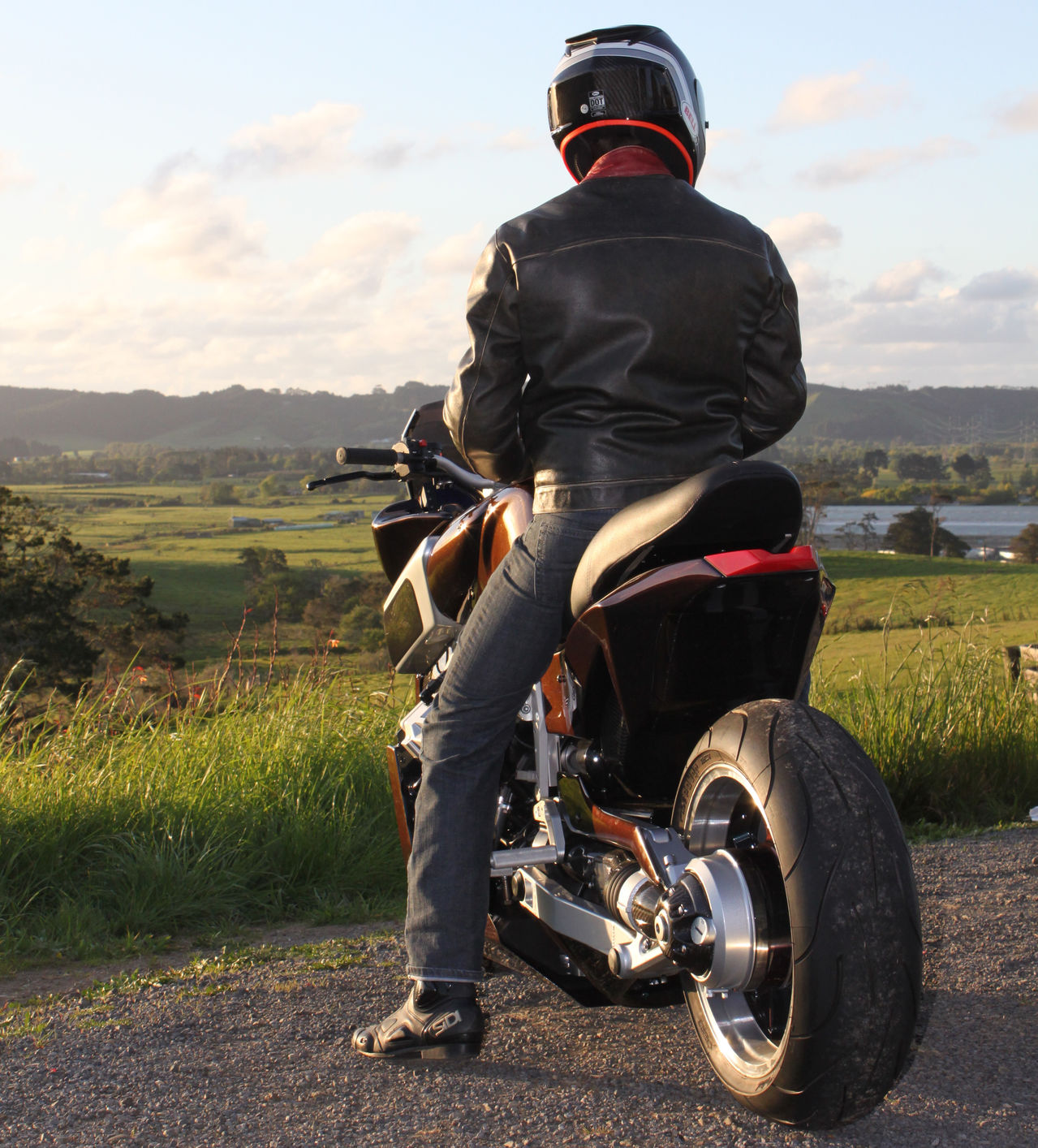 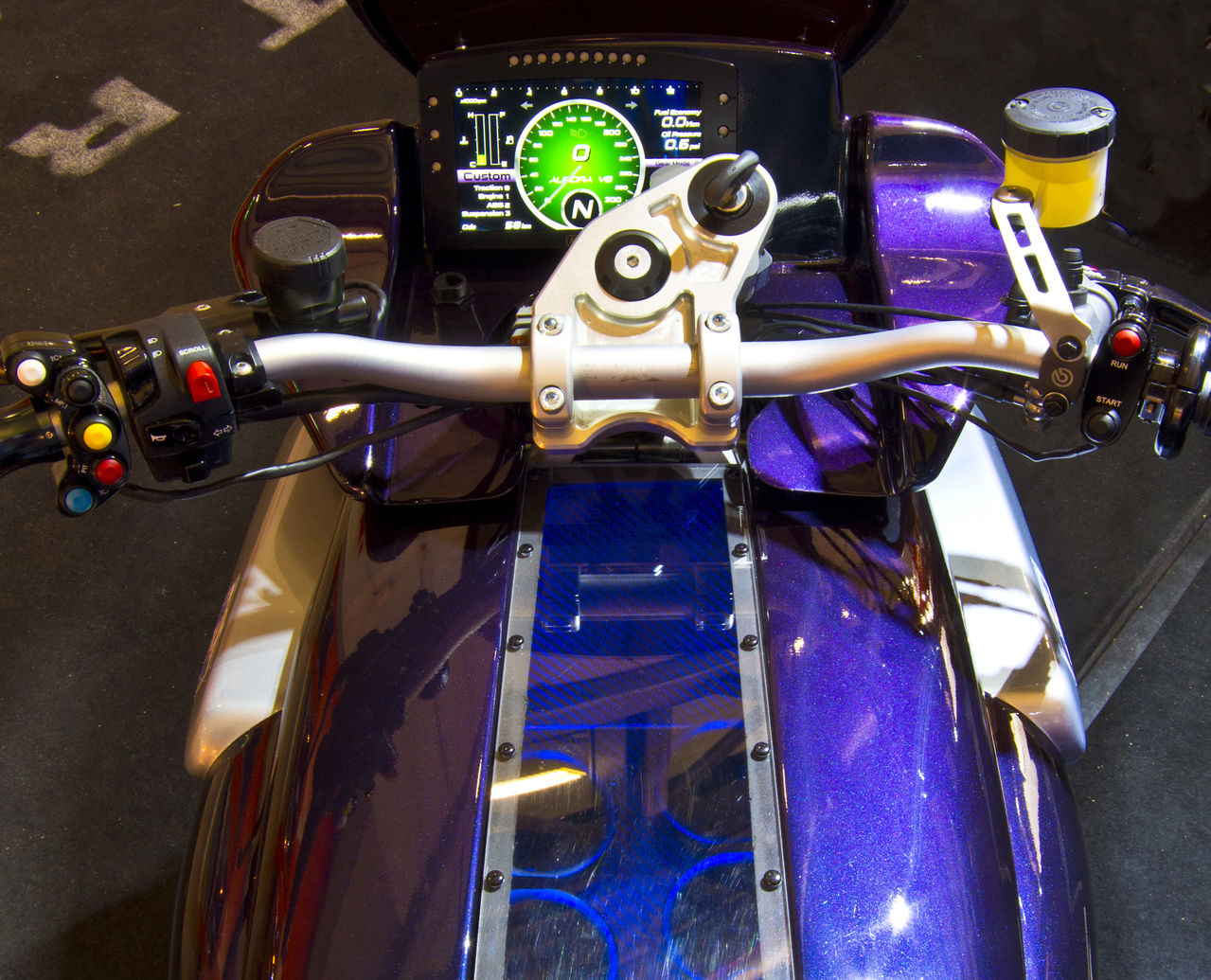 The Aurora Hellfire has been designed by Australian designer Tim Cameron and marvelous would be an understatement for a motorcycle of such caliber. After achieving success in making his own custom motorcycle, Vincent hopes to produce the Hellfire V8 in limited numbers by means of a production facility in Thailand next year.

What do you think about this one hell-of-a-creation bike? Will large scale production of this bike hamper its uniqueness?