Home Features All new Swift Dzire to be launched in February 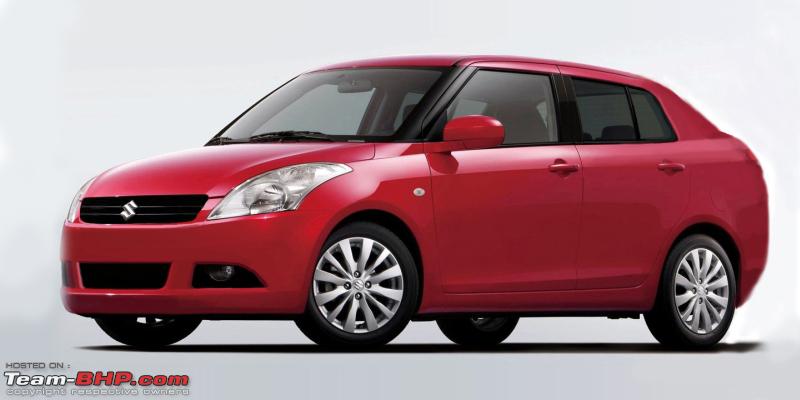 Maruti’s new Swift Dzire is all set to hit the roads in February 2012. It may be noted that the new Swift and Swift Dzire have been segment leaders and bread & butter models for Maruti Suzuki India Limited  (this side of the Alto and WagonR). Now, Maruti is readying itself to launch a new sub 4 metre Swift Dzire in February. Maruti looks to maximise returns by launching a Swift based sedan below 4 metres in length. The Swift based compact sedan should be the most inexpensive sedan to be ever offered by the leading car maker.

The car could be offered at a price lower by as much as Rs 60,000 than the current Dzire. The trials have been successful and the new Swift based sedan is said to  be  3.99 metres in length.  Tata already has the Indigo CS to take advantage of the dual excise duty slabs for passenger vehicles announced in the 2008-09 Budget. M& M too is reportedly working on a Compact sedan version of the Logan, nay, the Verito. There also are rumors of  a Tata Indigo Manza CS in pipeline.