Not even a week had passed since Mumbai resident Subhan Baugwala had gotten his 18th birthday present – a brand new Ducati Diavel. Four days later, on 19 January, he passed away.

On the morning of that fateful day, Subhan, a first year student of MMK College, crashed his 162 HP power cruiser on his way to college in Bandra, and succumbed to his injuries. 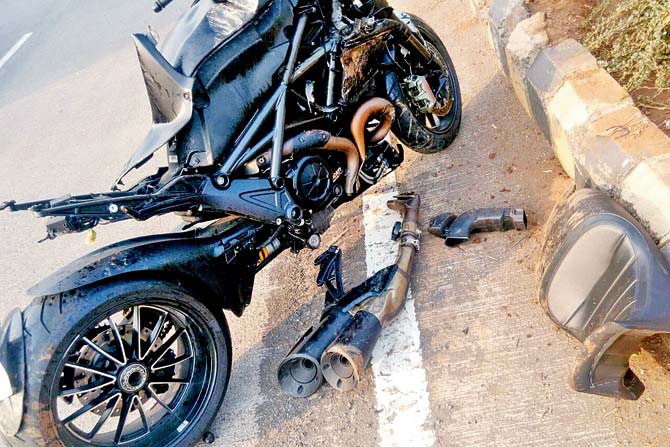 Subhan also had a pillion riding with him, his closest friend Sultan Patel, who is said to be fighting for his life in the ICU at Bombay Hospital.

Subhan was reportedly wearing a helmet, but didn’t have any sort of riding gear on him. Unfortunately, the helmet didn’t suffice, as he was flung off the bike and incurred grievous injuries to his body and head. 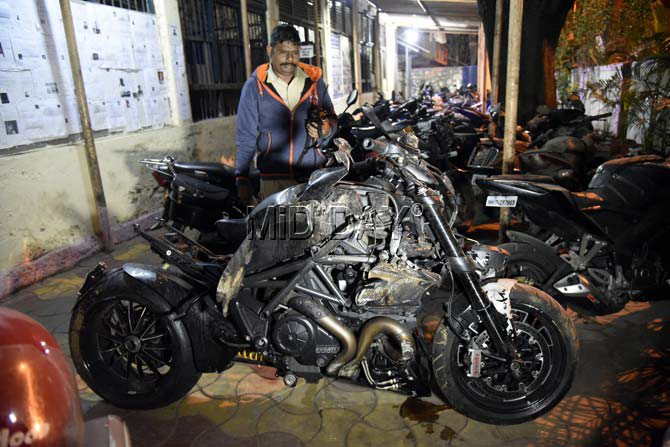 His head injury led to heavy blood loss and proved to be fatal. As for Sultan, he was not even wearing a helmet. Both was rushed to Bhabha Hospital, where Subhan was declared dead and Sultan in a critical condition.

The accident occurred when they crossed the reclamation bridge junction, after which the INR 15 lakh Ducati apparently skidded and crashed into the divider. Eyewitnesses say that it was act of over speeding, but its still not clear what caused the fatal crash.