2016 Rio Olympic star Dipa Karmakar made it to the headlines quite a few times even a months after the sports event came to an end. One reason for being under the spotlight was the news of the Olympian being gifted a brand new BMW car as a token of appreciation for her efforts. 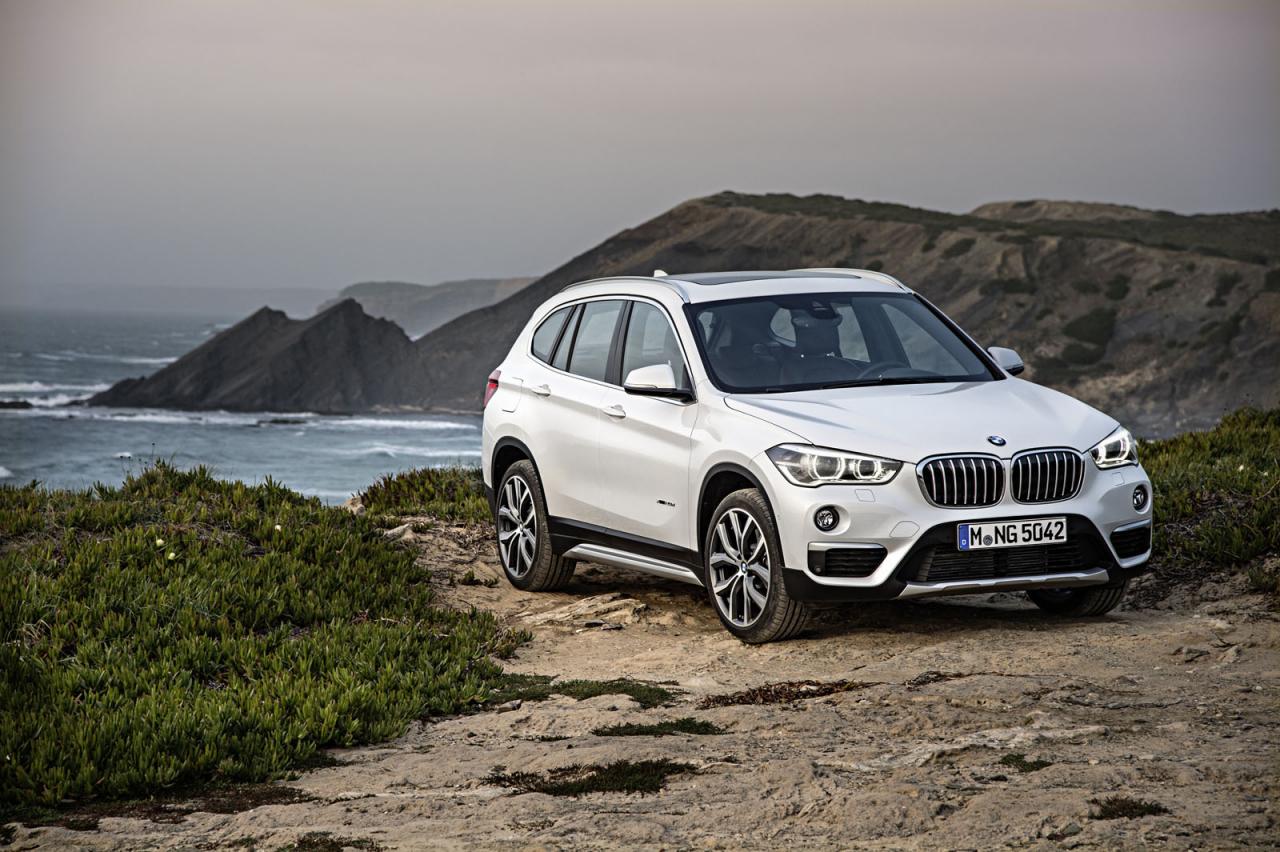 A few weeks later, the ace gymnast was ready to return the gift due to factors such as the bad roads in her hometown of Agartala, as well as the lack of an authorised BMW service centre in the region. Now, reports suggest that Karmakar has returned the BMW and bought another vehicle from the INR 25 lakh she got for returning the German luxury automobile.

It is believed that the Olympic star has now gone ahead and bought a mid-sized sedan. The car in question is said to be the 2017 Hyundai Elantra. According to Karmakar’s coach, Bisweswar Nandi, the family bought the car recently as it was a brand that has a service centre in Agartala. 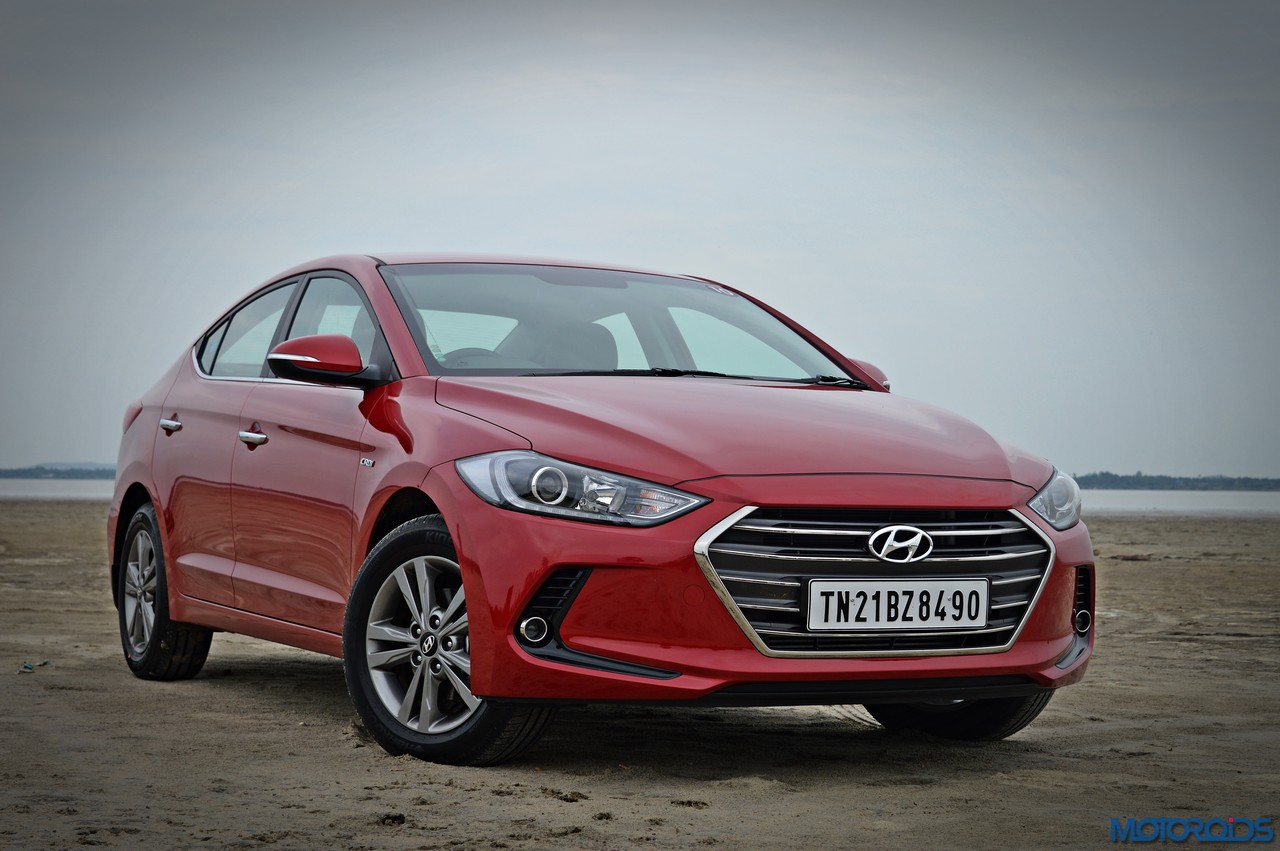 Coming to the 2017 Hyundai Elantra, the model was launched in India back in the month of August this year, with prices starting at INR 12.99 lakh (Ex-Showroom, Delhi). The model can be had with either a 2.0-litre MPi petrol engine or a 1.6-litre CRDi diesel engine. A few highlights of the model include HID headlamps with integrated LED DRLs, projector fog lamps, LED tail lamps, 16 inch alloy wheels, smart boot opening, 8 inch touchscreen infotainment system, Arkamys 6 speaker surround sound music system, automatic cruise control and an electric sunroof.