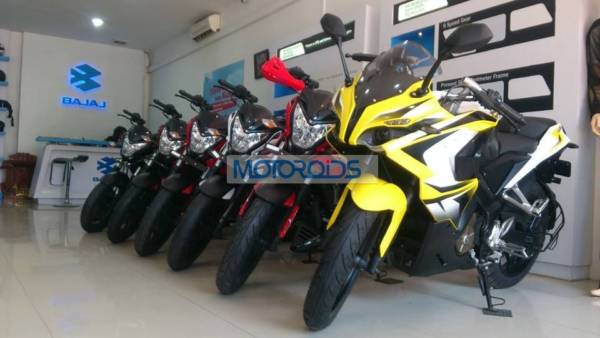 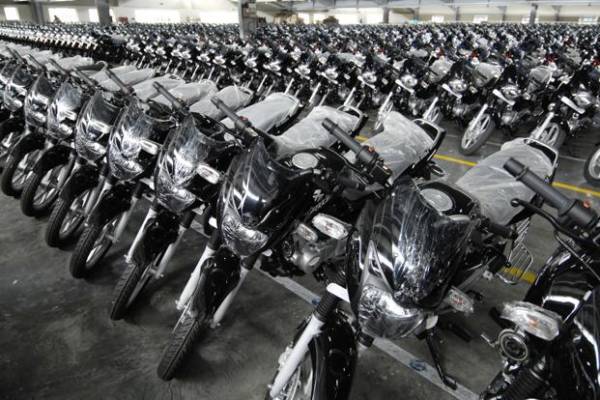 Bajaj is expected to launch the Pulsar 400 and five other new products in the next six months and these new products should offer boost to the sales of the company. The most anticipated Pulsar, the 200SS, which has already been unveiled to dealers in Turkey, is also expected to be launched soon.

Do you think these new products can help Bajaj clock better sales figures? Share your opinions with us through comments section below.