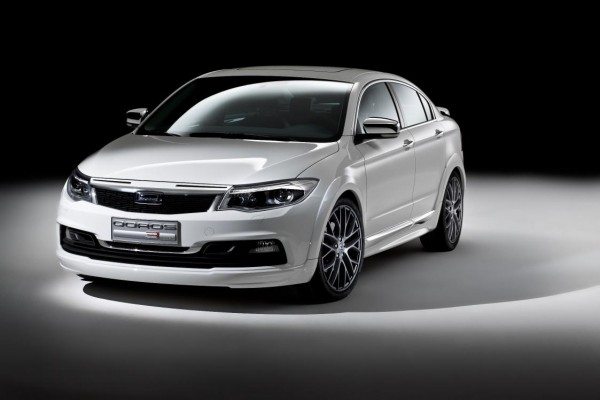 In its first ever appearance at the Guangzhou Motor Show, new international car brand, Qoros, announced the China specification and pricing for its first series production model, the compact Qoros 3 Sedan.

The Qoros 3 was unveiled earlier this year at the Geneva and Shanghai Motor Shows.

The full model line-up is as follows:

The Qoros 3 Sedan has been designed, developed and engineered by an international team of engineers with expertise gained from world-class western automotive brands. Thanks to a comprehensive development programme conducted under the leadership of this experienced team in conjunction with a number of globally renowned systems and technology providers, Qoros is about to start sales of the one of the most advanced cars ever developed in China.

Along with the launch of the Qoros 3 Sedan, Qoros is developing its dealer and aftersales service networks following the opening of its first dealer in in Nanjing in early November.